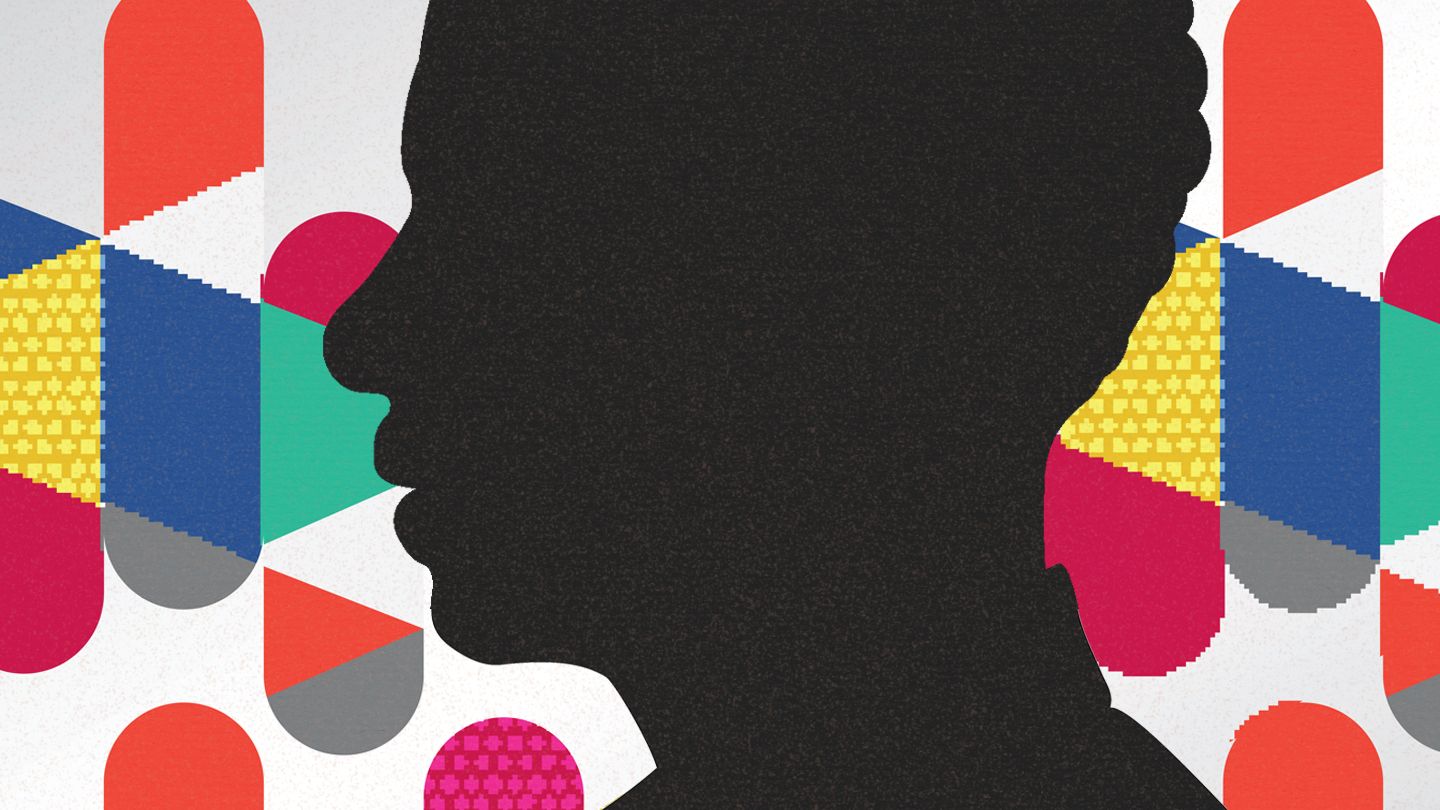 Despite strong evidence for the importance of outpatient care after inpatient residential treatment for opioid use disorder, nearly half of Medicaid beneficiaries are not receiving follow-up care or medication-assisted treatment within a month of discharge, according to a new analysis led by University of Pittsburgh School of Public Health scientists.

Discharge from residential treatment is a sensitive time when people with opioid use disorder are at higher risk to relapse. Outpatient treatment with counseling, medication or both can reduce this risk. The findings, published this week in Drug and Alcohol Dependence, are the first to study patient and episode-level factors related to the likelihood of receiving post-discharge follow-up among recipients of Medicaid, which is the largest payer of opioid use disorder-related inpatient stays and emergency department visits.

“Over the past few years, Medicaid programs have really expanded the scope of substance use disorder treatments they will cover, including residential treatment,” said lead author Evan Cole, Ph.D., research associate professor in the Department of Health Policy and Management at Pitt Public Health. “But outpatient follow-up is key to predicting long-term recovery, and there is very little research – particularly in the past decade when the opioid epidemic has gripped the U.S. – into whether that critical follow-up care is actually happening.”

An estimated 10 million Americans have misused opioids in the past year, and more than 100,000 people died of drug overdoses in the U.S. last year, the majority after taking opioids, according to the U.S. Centers for Disease Control and Prevention. Residential treatment for substance use disorder – commonly known as “rehab” – includes 24-hour living support with on-site clinical services, which can include counseling and addiction treatment. Most residential treatment stays are less than 30 days.

Medicaid provides health insurance for low-income or disabled people, and, with more than 88 million enrollees, it is the largest health insurer in the U.S. It covers 38% of people with opioid use disorder.

Previous research has shown that after leaving residential treatment, timely follow-up for outpatient addiction treatment, which can include medications such as buprenorphine, methadone or naltrexone, reduces relapse and lowers risk of death.

Cole’s team found that 47% of the time, Medicaid beneficiaries discharged from residential treatment did not receive follow-up care or a medication for opioid use disorder within 30 days. Medicaid enrollees who were male, lived in rural areas or were members of racial and ethnic minority groups were the least likely to receive follow-up care.

“This was not what we’d hoped to see,” said Cole, who is also research director of the Medicaid Research Center at Pitt. “I’m sure Medicaid programs want people to be engaged in outpatient care to continue their treatment and successfully manage opioid use disorder after residential treatment.”

Since Medicaid enrollment soared by 25% during the COVID-19 pandemic, it will be interesting to see if that impacted connection with care after residential treatment, Cole said. He also noted that some states, including Pennsylvania, have become more committed to “warm handoffs,” creating protocols intended to facilitate a seamless transition to addiction treatment after an emergency.

“While our study wasn’t designed to see the impact of warm hand-off protocols, it certainly indicates that exploring whether or not these programs are working could be worthwhile for future research,” Cole said.