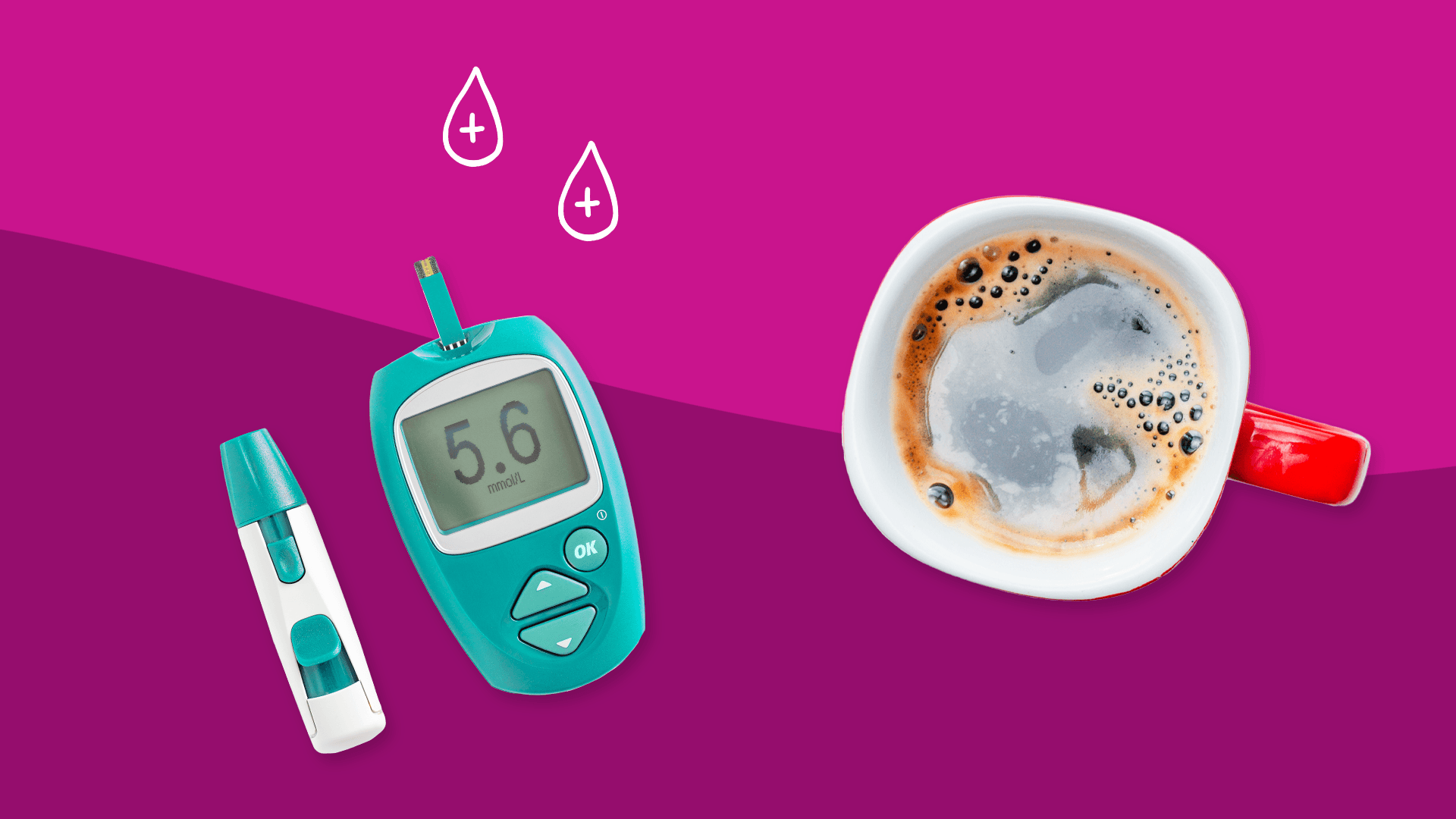 The prevalence of type 2 diabetes is projected to continue rising and one in three Singaporeans currently has a risk of developing diabetes in their lifetime. Several early-life cardiometabolic complications make identifying high-risk populations and application of diabetes preventive strategies paramount.

Current known research has found that, instead of artificially- and sugar-sweetened drinks, drinking two to five cups of either caffeinated or decaffeinated coffee a day is potentially a healthier substitute in delaying the onset or preventing type 2 diabetes.

This is likely due to the bioactive components in coffee, such as polyphenols, which are naturally-occurring plant micronutrients. Bioactive components are types of chemicals found in small amounts in plants and certain foods, such as fruits, vegetables, nuts, oils, and whole grains, and may promote good health.

This common and popular drink appears to reduce the risk of type 2 diabetes in the general population. However, whether it may also be beneficial among women who had gestational diabetes remained unknown.

To investigate this, Professor Cuilin Zhang, Director of the Global Centre for Asian Women’s Health (GloW) and a professor in the Department of Obstetrics and Gynecology at the Yong Loo Lin School of Medicine, National University of Singapore (NUS Medicine), with her team at GloW, in collaboration with the Harvard T.H. Chan School of Public Health and the National Institutes of Health (NIH), examined the roles of long-term coffee consumption after the complicated pregnancy and subsequent risk of type 2 diabetes among women with a history of gestational diabetes.

In their study, the researchers followed more than 4,500 predominantly white female participants who had a history of gestational diabetes, for over 25 years, and examined the associations of long-term coffee consumption with subsequent risk of type 2 diabetes.

“Thus far, the overall findings suggest that caffeinated coffee, when consumed properly (two to five cups per day, without sugar and whole-fat/high-fat dairy), could be incorporated into a relatively healthy lifestyle for certain population,” noted Professor Zhang.

“The beneficial roles of coffee have been consistently suggested across diverse populations, including Asians. Coffee is a popular beverage choice in Singapore, but local coffee drinking culture and behaviours may vary among individuals, such as brewing methods, drinking frequency, and other condiments contained in the coffee. Thus, more studies are needed to examine the roles of coffee consumption in the local context with major health outcomes,” concluded Professor Zhang.

Adding on to Professor Zhang’s point, Dr Jiaxi Yang, the first author of the study and a postdoctoral research fellow at GloW and the Department of Obstetrics and Gynecology at NUS Medicine, said, “Although coffee presents as a potentially healthier alternative to sweetened beverages, the health benefits of coffee vary and much depend on the type and the amount of condiments, like sugar and milk, that you add into your coffee.” Dr Yang is currently leading the working group of Nutrition and Lifestyle at GloW.

However, concerns should be given when coffee is taken in excessive amounts. It also needs to be emphasised that certain groups should be careful about drinking coffee. Not much is known about the effects of coffee on pregnancies, foetuses and children.