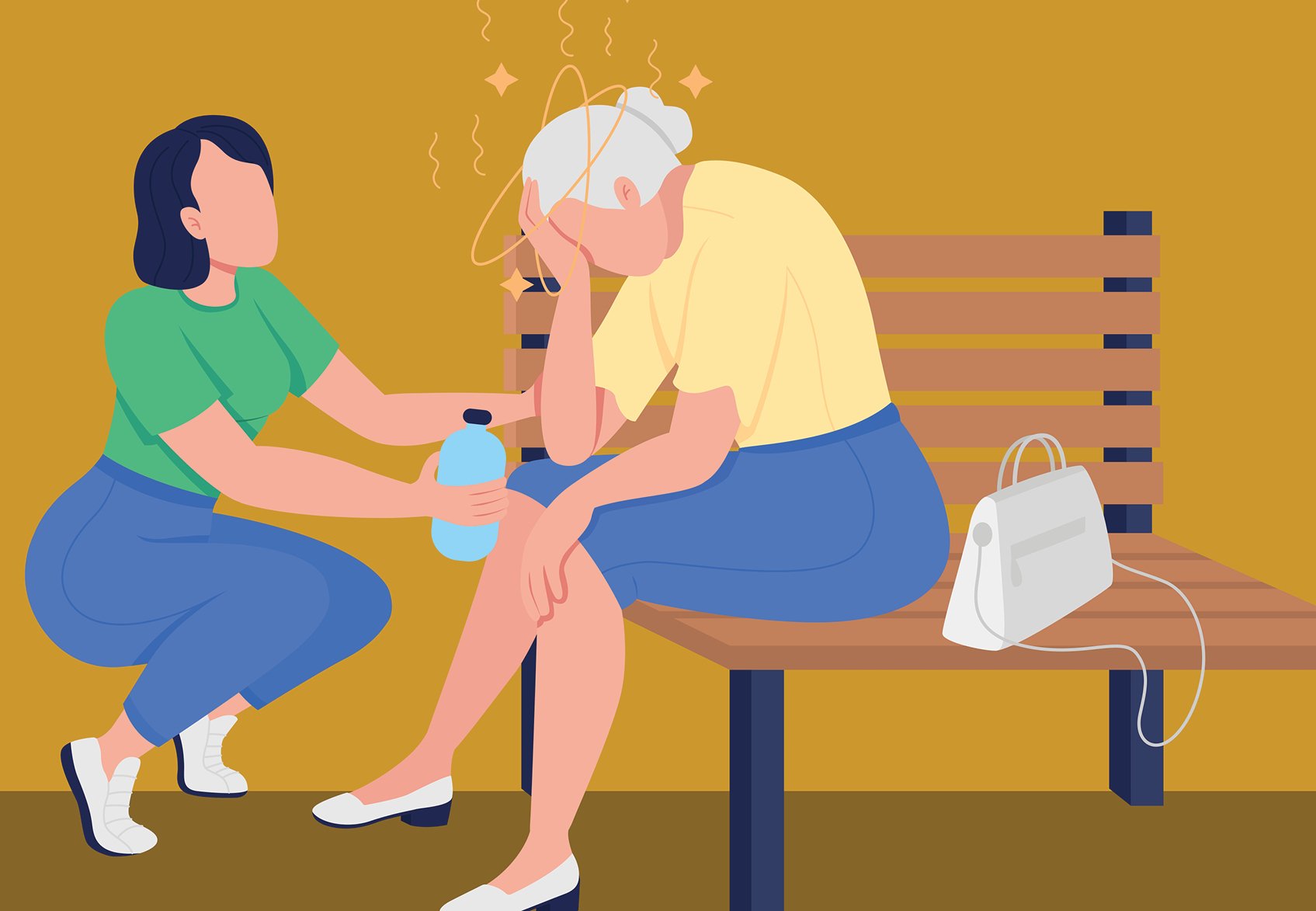 Among privately insured individuals receiving medical services, the percentage of patients diagnosed with heat exhaustion increased 52.5 percent when comparing June 2016 to June 2021. This was part of a general trend in which, from May to September, the percentage of patients who were diagnosed with heat stress, heat exhaustion or heatstroke was higher in each month in 2021 than in the corresponding month of 2016. These and other findings are reported in a FAIR Health brief released today, Heat-Related Illness: A Window into Recent Trends.

In the context of other researchers’ projections that rising summer temperatures will be a source of adverse health impacts from climate change, FAIR Health drew on its repository of more than 39 billion private healthcare claim records—the nation’s largest such repository—to analyze recent trends and patterns in heat-related illnesses in the United States. Three types of heat-related illness—in order of increasing severity, heat stress, heat exhaustion and heatstroke—were examined in the period from May through September for the years 2016-2021. Changes in percent of patients diagnosed, as well as their age and gender, were studied for each type of illness. Among the key findings:

Doctors Give Ineffective Weight Loss Advice to Patients with Obesity