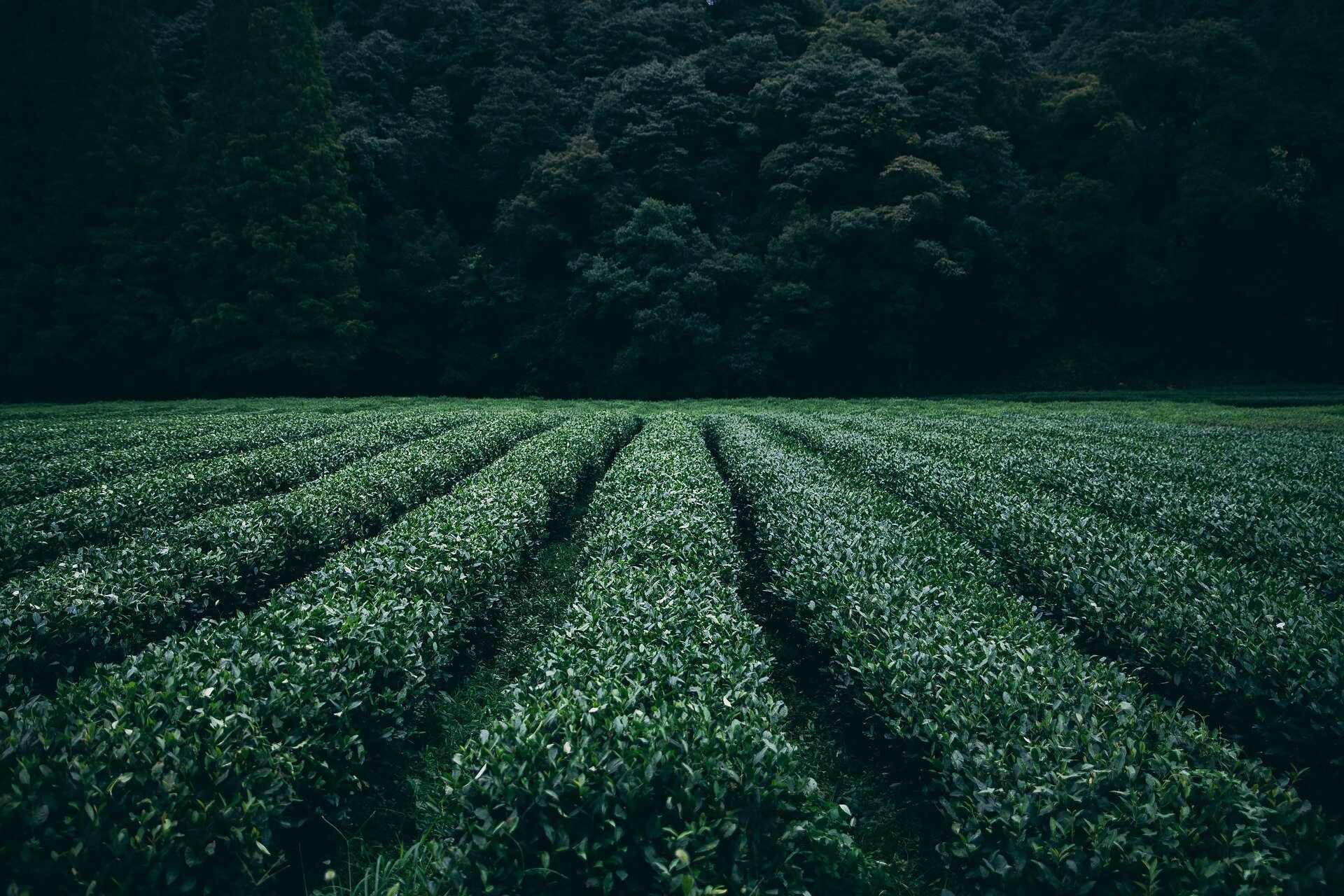 Sustainable Development Goal (SDG) 2 calls for ending hunger, achieving food security and improved nutrition, and promoting sustainable agriculture. The environmental challenges posed by agriculture are however massive, and many fear that they will only become more pressing as we try to meet the growing need for food worldwide. International Institute for Applied Systems Analysis (IIASA) researchers and colleagues from Japan propose alternative hunger eradication strategies that will not compromise environmental protection.

Despite encouraging progress made in reducing the number of people that go hungry worldwide, one in nine people remain undernourished, more than 30 million children under the age of five are dangerously underweight, and poor nutrition is responsible for the deaths of nearly 3.1 million children under five each year. Across the globe, an estimated 821 million people were undernourished in 2017, and by 2050, the world will likely have two billion more mouths to feed. One approach to meeting the dietary needs of a rapidly growing world population is by increasing food production through agricultural intensification and expansion. This will however inevitably have negative effects on the environment such as air and water pollution, biodiversity loss, and increased greenhouse gas emissions. At the same time, it is well known that hunger is much more a result of unequal access to food across populations, even within single countries where undernourishment often coexists with obesity, rather than lack of agricultural production overall. This fact is however too often forgotten when hunger eradication strategies are being considered.

In their study published in the journal Nature Sustainability, IIASA researchers collaborated with colleagues from Ritsumeikan University and the National Institute for Environmental Studies (NIES) in Japan to explore different ways to end hunger by reducing the inequalities in access to food rather than increasing agricultural production, thus reducing the potential conflicts with environmental protection.

The first alternative hunger eradication strategy explored in the study, focuses exclusively on bridging the nutrition gap of the undernourished population, which can be realized through targeted government support in the short-term. Such a strategy would include food and nutrition programs that provide food in-kind transfers, school-feeding programs, vouchers for food, income support programs, and safety-nets, without the need to wait for economic growth. This more immediate strategy is termed, support-led security. In this scenario, eradicating hunger by 2030, means providing sufficient food to an additional 410 million people who would otherwise remain undernourished under a business as usual scenario. When focusing on the undernourished only, the additional global agricultural production necessary would only be 3%, with corresponding limited negative effects on the environment.

These negligible effects are in strong contrast with an alternative scenario, where hunger eradication is achieved through a general increase in food consumption typically associated with sustained economic growth leading not only to a reduction in the prevalence of undernourishment, but also to an increase in over-consumption. Apart from the fact that such a strategy would not allow the timely achievement of SDG2 (2030), as many decades of economic growth would be necessary, it would require a seven times higher (+20%) growth in food production. This would in turn require 48 Mha of additional agricultural land and also increase greenhouse gas emissions by 550 Mt CO2eq/year in 2030.

“This paper demonstrates that providing enough food to the undernourished requires an only marginal increase in overall agricultural production and thus also has very limited trade-offs with the environment. Undernourishment is indeed not a problem of agricultural production capacity but of the current economic and political system. This means that there are no good excuses not to tackle it,” says Center Head for Environmental Resources Development and Deputy Program Director of the Ecosystems Services and Management Program at IIASA, Petr Havlik, who is one of the authors of the study.

Additional analysis shows that if equity of food distribution is accompanied by a reduction in over-consumption and food waste, as well as improved agricultural intensification, undernutrition can be eradicated while at the same time reducing agricultural production, thus leading to multiple benefits for environmental sustainability.