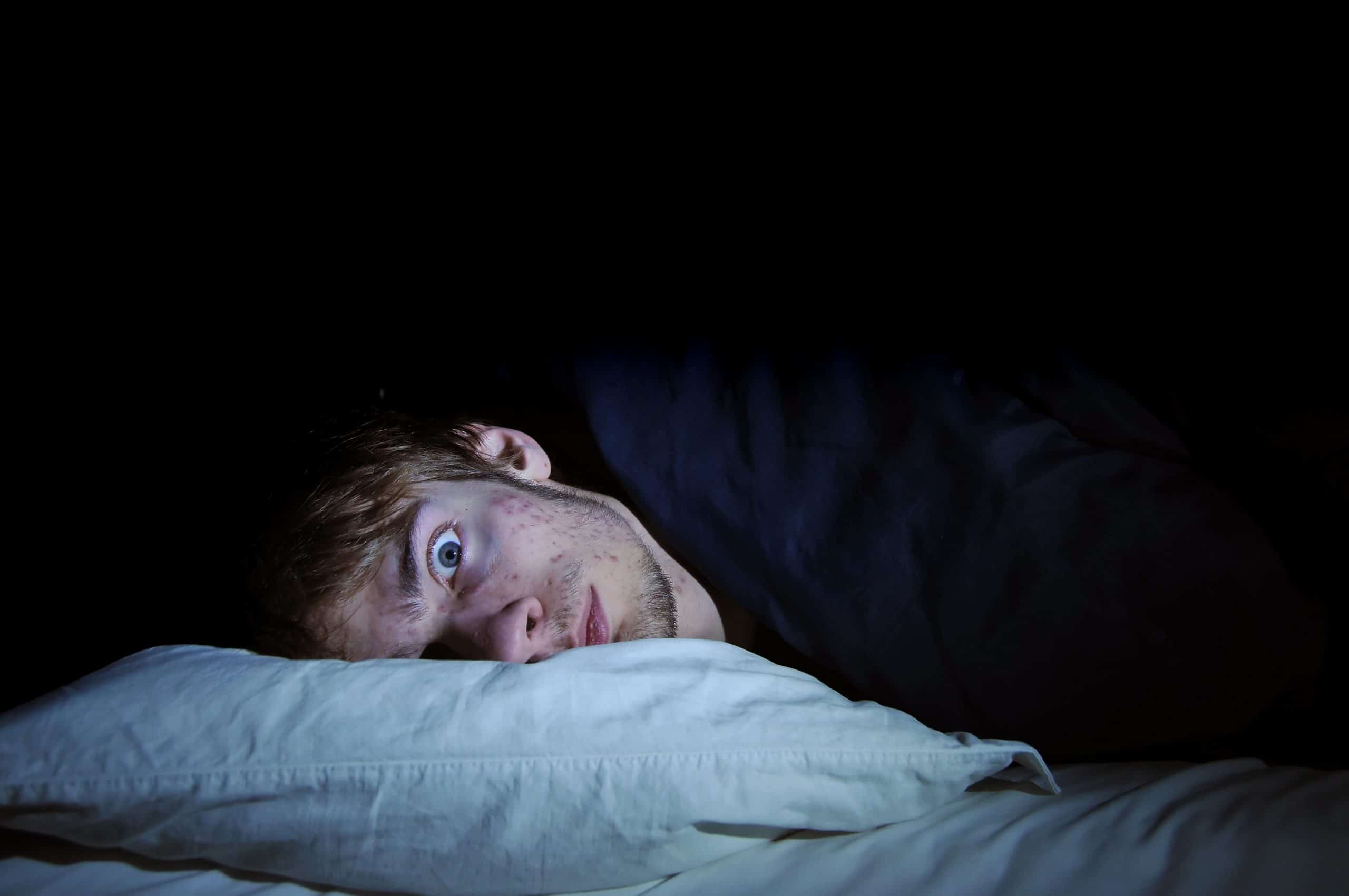 Relapse presents a major barrier to recovery from substance use disorders – when people begin taking drugs such as cocaine again after a period of abstinence. Sleep disruptions have long been associated with drug withdrawal and relapse. Now, a new study provides a more detailed picture of recovery-related sleep that could lead to insights for better recovery treatments.

The study, led by Yanhua Huang, PhD, at the University of Pittsburgh, appears in Biological Psychiatry, published by Elsevier.

“Rapid eye movement (REM) sleep is important for regulating emotion. For years, we have seen REM sleep changes associated with cocaine-seeking behaviors in our rat models. This is our first comprehensive study to examine what specific features of REM sleep may be related and why,” said Dr. Huang.

In 2006, Peter Morgan, Robert Malison, and their collaborators first reported the existence of an unappreciated form of insomnia in individuals recovering from cocaine use disorder defined by brain waves measured during sleep. The pattern emerged over the initial weeks of cocaine abstinence, at a time when people were reporting subjectively “improved” sleep, and which was related to their risk for relapse. In a continuation of that work, said Biological Psychiatry Editor John Krystal, MD, “this interesting new study in rodents by Guo et al. identifies a disturbance in REM sleep during the recovery from chronic cocaine administration that also predicts the propensity for subsequent relapse to cocaine self-administration.”

Dr. Huang said, “Previously there was a notion that poor sleep may worsen drug craving and relapse – and we now offer a more granular view on the specific sleep features to be considered for potential biomarkers for predicting relapse.”

For the study, the researchers trained male rats to self-administer cocaine and then removed access to the drug, so that the rats were in long-term withdrawal. The rats were subsequently re-exposed to cocaine-associated cues, and demonstrated “craving incubation,” in which the drive to take the drug increases over time. The rats also displayed REM sleep disturbances.

To further investigate potential casual relationships, the investigators increased the temperature of the rats’ bedding, which increased time spent in REM sleep and improved REM sleep continuity. That led to an attenuation of the incubation of drug-seeking behavior.

The phenomenon of incubation depends on physiological changes at neuronal synapses in a brain area called the nucleus accumbens (NAc), according to previous studies. A particular type of protein, called calcium-permeable AMPA receptors, accumulates in synapses, increasing the neuronal activity there and driving drug-seeking behavior. In the current study, rats with improved REM sleep showed responses at NAc synapses that resembled those of drug-naïve rats, suggesting the ion channel normalization could underlie the improvement in relapse behavior.

Next, lead author Rong Guo and colleagues examined melanin-concentrating hormone-producing (MCH) neurons in the lateral hypothalamus, which are central to REM sleep regulation. Their activity – and REM sleep – increased with bedding warming. Activation of MCH neurons with optogenetic or chemogenetic technology also promoted REM sleep, decreased craving incubation, and normalized NAc synaptic activity to different extents, but only when they were activated during the light phase, when rats are normally asleep more. Together, the results indicate that MCH neuron activities in sleep recapitulate the REM sleep effects on reducing drug-seeking behavior.

Dr. Krystal said of the findings, “Guo and colleagues identify hypothalamic MCH release and its normalization of calcium-permeable AMPA receptor availability in the NAc in the resilience of rodents to relapse to cocaine self-administration.”

“The results have important implications,” said Dr. Huang. “For example, when treating relapse, it is important to pay attention to REM sleep improvement, complementary to current practice focusing on non-REM sleep interventions. Additionally, we have identified the important roles of MCH neurons in this regulation. This will provide the rationale for testing potential drugs in the future. Finally, we found that stimulating MCH neurons is most effective during the rat’s inactive phase, thus underscoring the importance of considering the time of day and sleep/wake state for future drug development and applications.”

Dr. Krystal added, “Their work draws further attention to the importance of disturbances in the integrity of sleep to relapse, and it points us toward strategies that enhance MCH signaling in sleep as a potential medication target that may be protective against cocaine relapse.”