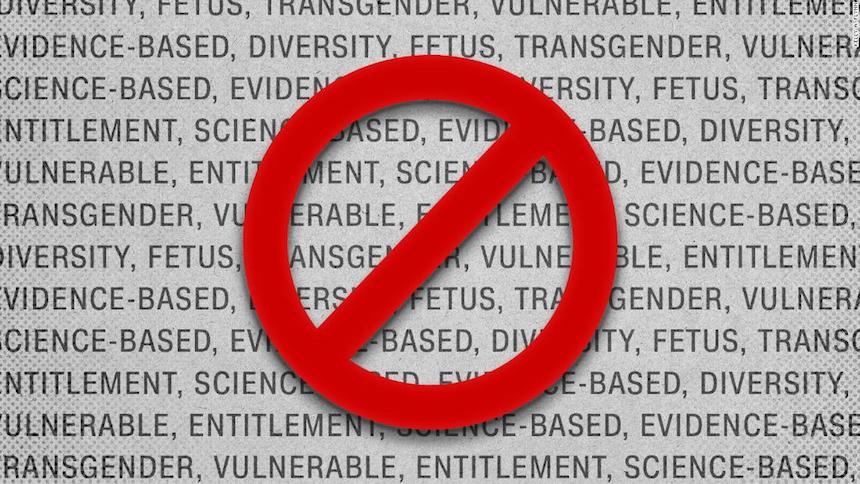 Medicine is underpinned by both art and science. Art that relies upon strong therapeutic relationships with patients and populations. And science that brings statistical rigor to clinical and public health practice. If allegations reported in The Washington Post on Dec 15 are credible, the Trump administration has seriously undermined both foundations by banning the words “vulnerable”, “entitlement”, “diversity”, “transgender”, “fetus”, “evidence-based”, and “science-based” from government documents for the US$7 billion budget discussions about the Centers for Disease Control and Prevention (CDC). Another phrase allegedly forbidden is “health equity”. A spokesperson for Health and Human Services told The Lancet that “science should always drive the narrative” and that “recent media reports appear to be based on confusion that arose when employees misconstrued guidelines”.

If true, the administration’s Orwellian diktat is both absurd and sinister. As the US National Academies of Sciences, Engineering, and Medicine observed: “such a directive would be unprecedented and contrary to the spirit of scientific integrity”. With individuals and science censored, how would the CDC realise its mission to protect people from diseases? Improve maternal and child health without making the fetus central? Control the opioid epidemic without addressing vulnerability? This interference is a crime against intelligence and insults the diversity and freedom of speech that the USA espouses.

The disenfranchisement of people and perversion of science undermines trust in government and places the health of Americans at risk. The administration needs to provide a full account and explanation of the circumstances around the “misconstrued guidelines”. Failure to do so—or confirmation of the ban—would demand a forceful response, not only from within the USA, but also from her friends and from health leaders around the globe, particularly from WHO, whose constitution specifies a government’s responsibility for the health of its people, recognises the importance of research, and calls for all necessary action to attain the objective of the organisation. Only with loud and united condemnation can this foolishness be overcome; with silence, it will spread.