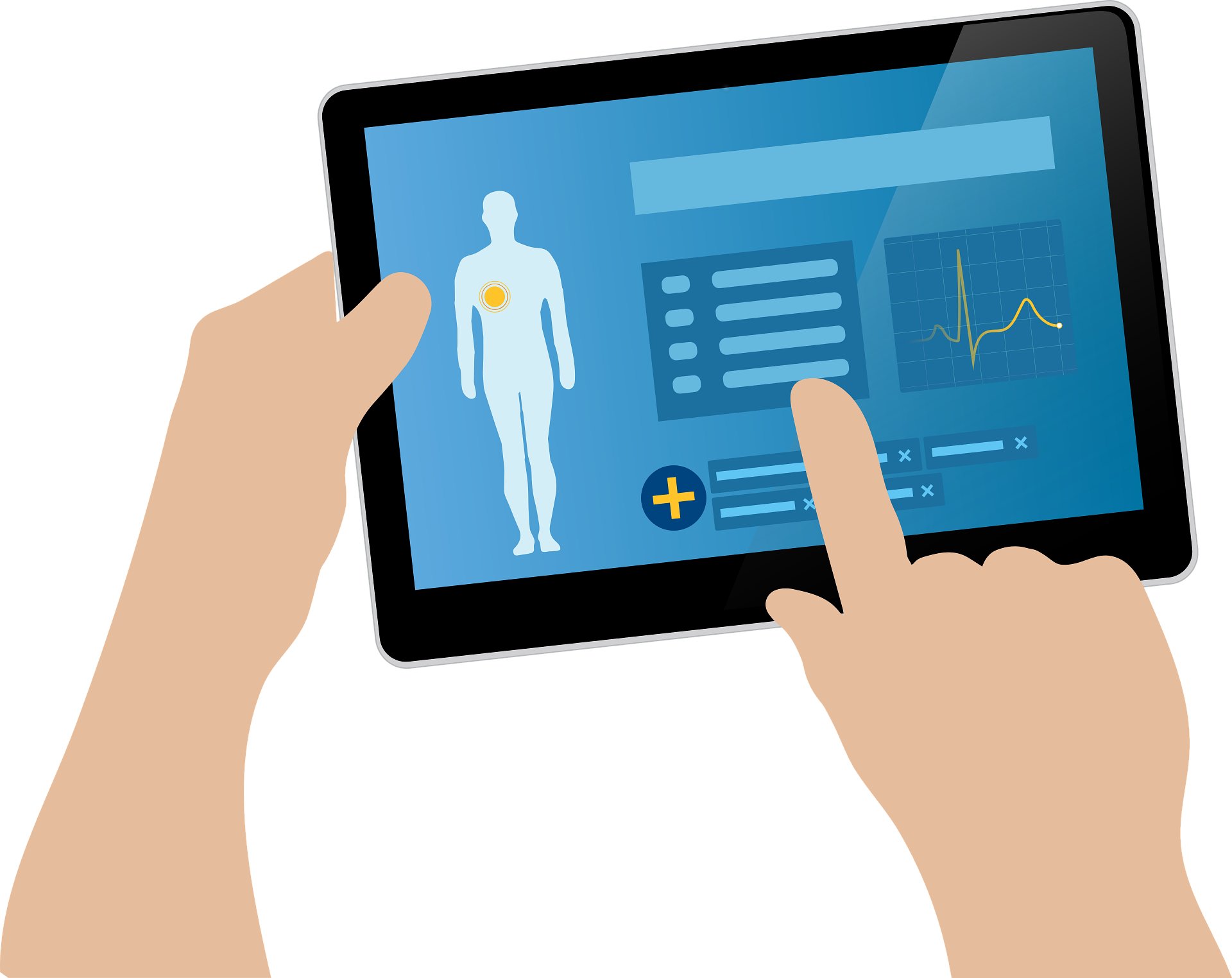 Electronic Health Records are intended to streamline and improve access to information – and have been shown to improve quality of care – but a new study shows they also leave both doctors and patients unsatisfied, even after full implementation.

The study, by researchers at Lehigh University and the Lehigh Valley Health Network, surveyed physicians, mid-level providers and non-clinical staff at ob-gyn practices where EHRs were installed and analyzed survey answers given by patients. While there have been studies looking at how EHR implementation affects provider and patient satisfaction, this is the first study of how the integration of outpatient and hospital EHR systems affects provider and patient satisfaction.

Published in the August print issue of the Journal of the American Medical Informatics Association, the study tracked two ob-gyn practices and a regional hospital from 2009 to 2013, during implementation of an EHR system and its subsequent integration with the hospital system. The EHR was installed in 2009 and information began flowing from the hospital to the ob-gyn practices in mid-2011. Full two-way exchange of clinical information was achieved a year later.

Ob-gyn practices posed a good opportunity for study because typically a woman will see physicians at her ob-gyn practice multiple times during the pregnancy before being admitted for labor (often seeing different doctors), and on average will have at least one pregnancy-related hospital visit prior to giving birth at a hospital, co-author Chad Meyerhoefer, professor of economics at Lehigh University, said.

Previous to the integrated EHR – digital versions of patient medical records were accessible through computers for some patients and paper records were sent by courier to the hospital for others – transmission of such records often was not made between hospitals and outpatient practices in a timely manner. This meant physicians at the practices might not know about visits to the hospital or test results ordered there and hospital doctors would not have access to the woman’s prior clinical data from outpatient ob-gyn appointments during visits to the hospital’s perinatal triage unit.

“We wanted to study how the EHR affected information flow between hospitals and practices and we chose pregnancy and obstetrics because it is a well-defined period – the prenatal care, birth and post-natal care all occur in a time frame we can capture,” said Meyerhoefer, who co-authored the paper with Susan A. Sherer, Mary E. Deily, Shin-Yi Chou and Jie Chen of Lehigh University and Michael Sheinberg and Donald Levick of Lehigh Valley Health Network. “In pregnancy, information is very important, having information about the patient’s prenatal experience can help to avert adverse events during the birth.”

In theory, while it is understandable that implementation of an EHR would be seen as disruptive initially, by the time the EHR was in regular use, one would expect patients and doctors to report improvements in communication and coordination of care. However, the study showed that even after the EHR was established, both doctors and patients expressed dissatisfaction.

In the early stages, doctors and staff expressed frustration at learning a new system and the time it took to enter information. By the end of the study, staff appreciated ease with retrieving information and doctors felt communication and care were improved. Doctors, however, were also less satisfied by the system overall, citing the time it took to enter data, changes to workflow and decreased productivity.

“It was more of an adjustment for physicians, as it required them to do additional documentation they didn’t have to do before, and it had a bigger impact on their workflow,” Meyerhoefer said.

Patients felt the disruption at the beginning, and continued to feel less satisfied with their experiences after the EHR was fully implemented and was being used.

“Our thought was after the system was implemented and some time had passed and all these new capabilities are added to the system, the patients would see the benefits of that and feel better about their visits,” Meyerhoefer said. “But that didn’t happen.”

Why? Researchers aren’t sure, but one aspect may be that patients would likely have been unaware of improvements to their care and outcomes as a result of the EHR and may not have considered that when describing satisfaction levels, Meyerhoefer said. A previous study by the researchers, which looked at data flow from outpatient ob-gyns to the hospital and back and which information mattered, showed that implementation of an EHR decreased adverse birth events and had a positive effect on birth outcomes.

Changes in administrative practices, documentation, staffing, staff work roles and stress, and doctors’ concerns about productivity goals related to the implementation may also have changed the patient experience, or a patient’s perception of the care experience, in ways patients didn’t like.

“It could also be the case that having the computer documentation be a bigger part of patient interactions may be a negative thing for patients,” Meyerhoefer said. “The need for documentation sometimes takes the focus away from having a personal relationship with the patient.”

“The takeaway message is that during these implementations or after you have the system in place, you have to really think about how this is going to affect patients and maybe do training on patient interactions with electronic medical records to head off some of these negative effects,” Meyerhoefer said. This might include training for doctors in how to maintain verbal and nonverbal communication with patients during visits while also collecting or inputting information into a computer.

Also, since the brunt of documentation impact falls to physicians and impacts productivity, adjustments should be made to productivity targets that take that into consideration, researchers said.

In addition to patient experiences, the impacts are important to study and consider because installation of an EHR generally changes the way doctors and staff record and report information, as well as work processes and staffing related to documentation. “It can be a big change, and can be very disruptive,” Meyerhoefer said. Acquiring EHR software is typically a large financial investment for a hospital or health system as well. And even after a system is acquired and used, replacing it with a new system would engender similar adoption issues.

“These findings are specific to ob-gyn patients, but I think these results on satisfaction would carry over to many other types of care, where physicians and other clinical providers will not really see the benefit of a system until the information flow is improved, and there can be persistent negative effects on patient satisfaction,” Meyerhoefer said.