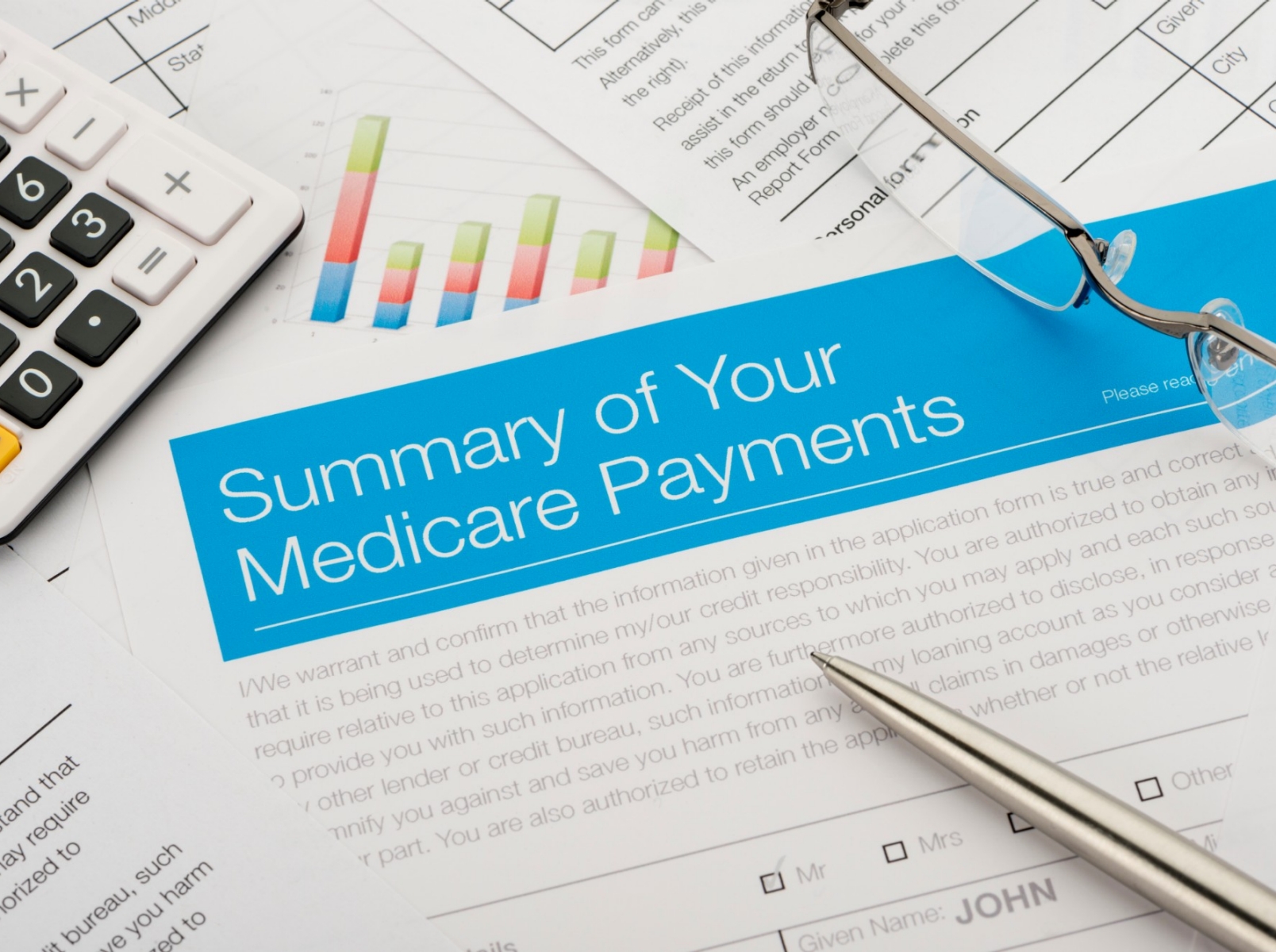 Care provided by primary care practitioners accounts for a small fraction of total spending among Medicare beneficiaries, according to a new RAND Corporation study published in the journal JAMA Internal Medicine.

Depending on whether narrow or expansive definitions of primary care are used, primary care spending represents 2.12% to 4.88% of total medical and prescription spending by Parts A, B and D of the Medicare program.

Researchers say the estimates are important because health system orientation toward primary care has been associated with higher quality, better outcomes and lower costs. States such as Rhode Island and Oregon recently have instituted minimum primary care spending percentages for health plans.

“There is no consensus about the optimal share of medical spending that should be devoted to primary care,” said Dr. Rachel O. Reid, the study’s lead author and a physician scientist at RAND, a nonprofit research organization. “However, a current estimate of such spending can be a reference point for policy debates about investment in primary care.”

The RAND study is based on the medical care provided to more than 16 million fee-for-service Medicare beneficiaries during 2015. Information analyzed included outpatient care, hospital services and prescription medications.

Under all investigated definitions, primary care spending percentages were lower among Medicare beneficiaries who were older, black, native American, dually eligible for Medicare and Medicaid, and who had chronic medical conditions.

States’ primary care spending percentages were not associated with the number of primary care practitioners per capita.