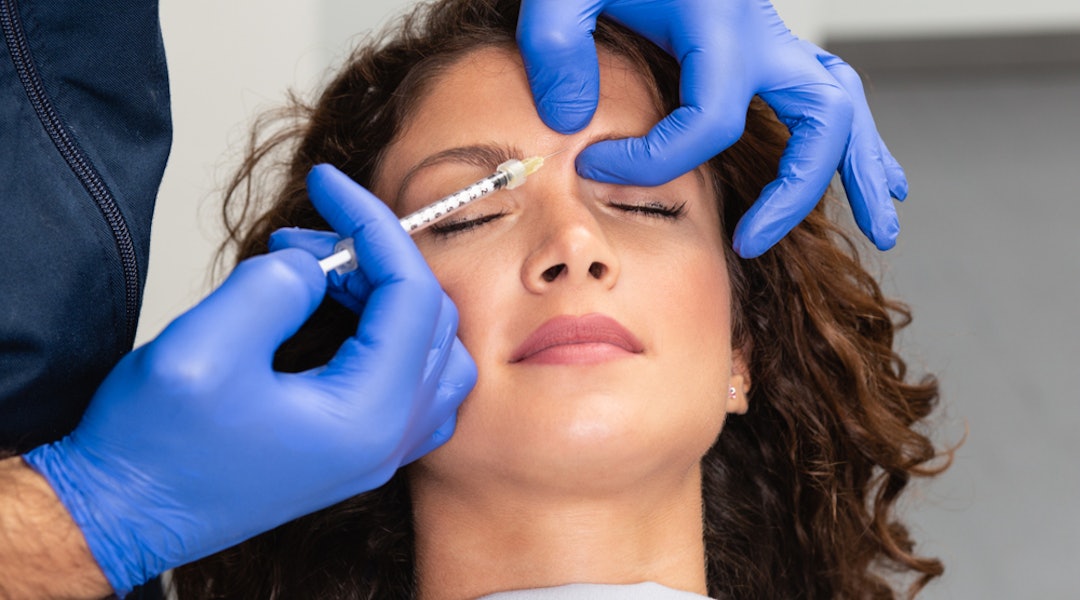 A team of researchers led by a member of the University of Colorado School of Medicine faculty at the Anschutz Medical Campus examined post-advisory financial relationships between U.S. physicians who advised FDA committees during dermatological drug approval processes. Critics of these industry-physician relationships claim these types of payments could incentivize advisors to alter their voting habits.

The findings are published in a research letter in the Journal of the American Academy of Dermatology.

“It’s known from previous studies that financial payments to FDA advisors can take place after a drug is approved but this is the first time we’ve researched and seen that this trend spans to the dermatology field,” said Robert Dellavalle, MD, PhD, professor of dermatology and public health at the University of Colorado School of Medicine.

Dellavalle adds, “It’s hard to control post-advisory financial relationships since it’s not on the record going into the committee and top doctors can be paid as ongoing academic advisors for a variety of reasons. Regardless, financial conflicts of interest in medical research are important to discuss and monitor.”

Physician advisors serve as external experts in determining whether a new medical therapy is fit for the U.S. market. Of the advisors analyzed, 54 percent received at least one payment from pharmaceutical companies. Twenty-seven percent accepted more than $1,000, 15 percent accepted more than $50,000 and nine percent took more than a $100,000. The advisors received a mean of more than $47,000. For the majority of the drugs examined, payments from competitors outnumbered payments from manufacturers.

The study analyzed Open Payment data, a national transparency program that collects and publishes information about financial relationships between the health care industry (i.e., drug and device companies) and providers (i.e., physicians and teaching hospitals). The study focused on payments made by U.S. physicians who advised FDA committees during the approval of ten dermatologic therapies.