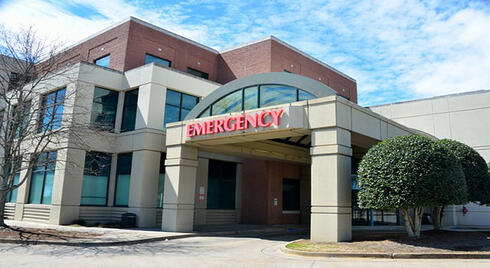 Should hospital advertising be banned? A few policymakers in Washington, D.C., have recently considered such an action based on a long-standing debate on whether it poses the spread of misinformation, and that it is not an effective or responsible use of an already limited healthcare budget. New research in Marketing Science studies the impact of a ban on hospital advertising, and whether those fears are justified.

Study authors, Tongil “TI” Kim and Diwas KC both of Emory University believe the results can help guide discussions about legislation pertaining to hospital advertising in the changing landscape of healthcare delivery.

The results show that patients are positively influenced by hospital advertising. Researchers say seeing a television ad for a hospital makes a patient more likely to choose that one.

“There are differences in patient response to ads based on insurance status, medical conditions and demographic factors like age, race and gender,” said Kim, a professor in the Goizueta Business School at Emory. “Older patients and those with more restrictive forms of insurance are less sensitive to ads while wealthy patients and patients who live far from a hospital are more likely to respond to advertising.”

The study looked at 220,000 patient visits between September 2008 and August 2010 in Massachusetts, observing characteristics like hospital type, geographic location and advertisement dollars spent.

But, does that advertising facilitate the spread of misinformation? Is it an effective use of hospital operating funds?

Hospital readmission rate is a measure of hospital quality, and, according to the study, high quality (low readmission) hospitals tend to advertise more. Thus, advertising allows these hospitals to draw and treat more patients, leading to overall population level quality gains. A ban on advertising would then reduce the number of patients going to those hospitals and hence lower population level health outcome.

Kim added, “In short, we found that when you inhibit a hospital’s ability to attract new patients, you also negatively impact patient flow, and you contribute to an increase in hospital readmissions.”

Examining the Link Between Caste and Under-Five Mortality in India