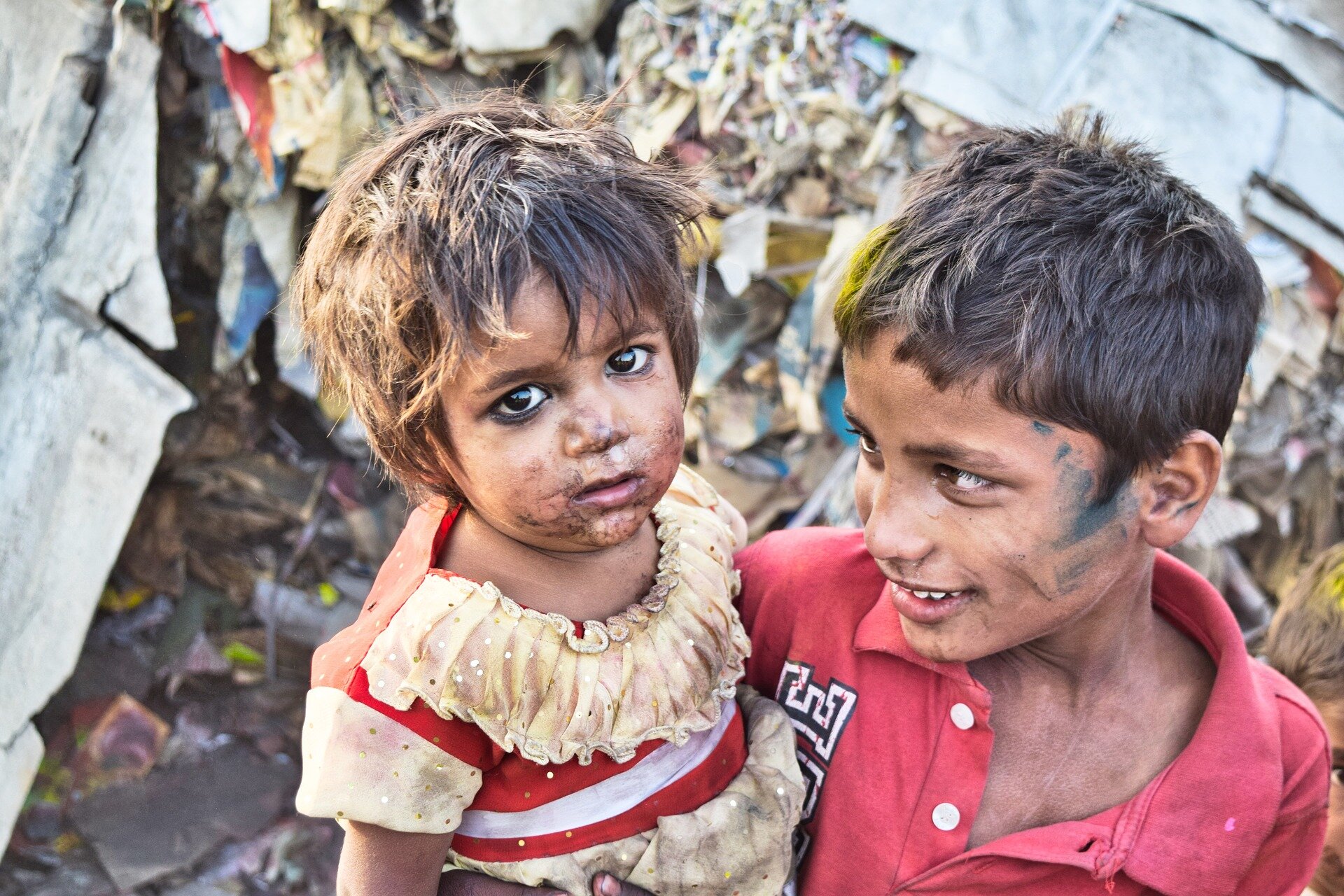 In India, children that belong to disadvantaged castes face a much higher likelihood of not living past their fifth birthday than their counterparts in non-deprived castes. International Institute for Applied Systems Analysis (IIASA) researchers examined the association between castes and under-five mortality in an effort to help reduce the burden of under-five deaths in the country.

The world has made remarkable progress in terms of child survival rates over the past few decades, with a marked decline in deaths among children under five seen across the world since the mid-2000s. Although India has also seen a consistent decline in child deaths in recent years, the under-five mortality rate is still high in a few selected states and among the scheduled caste (previously referred to as “untouchables”) and scheduled tribe population (communities living in tribal areas), thus representing a major public health concern. Despite continuing efforts by the Indian government to redress the effects of the caste system, it remains a significant line of social division in the country and people in disadvantaged castes continue to experience adverse circumstances such as caste-based discrimination while accessing the health care system.

In their study published in the journal PLOS ONE, IIASA researchers examined the disparities in under-five mortality in the so-called high focus states of India – designated as such due to their persistently high child mortality rates and relatively poor socioeconomic and health indicators. The study examined the association between castes and under-five mortality in these regions using the most recent data from the Indian Demographic Health Survey conducted between 2015 and 2016. In addition, the authors attempted to quantify the relative contribution of socioeconomic determinants to under-five deaths by explaining the gap between socially disadvantaged castes and non-disadvantaged castes in these regions in an effort to help reduce the absolute and relative burden of under-five deaths in the country.

“The main questions we wanted to address were whether the association between caste and under-five mortality had been fading away in recent years due to the government’s health programs, particularly after the implementation of the country’s National Rural Health Mission (NRHM) in 2005. We also wanted to determine which factors contribute to caste-based gaps in under-five mortality in India,” explains Jayanta Bora, lead author of the study and previously a researcher with the IIASA World Population Program. “The novelty of our work lies therein that, to our knowledge, this is the first study in India that provides district-level estimates of the under-five mortality rate while systematically investigating the factors explaining under-five deaths by caste groups using nationally representative data.”

The results show that in the high focus Indian states, under-five deaths between well-off and deprived caste children have declined since the NRHM was implemented, indicating the program’s positive impact in terms of reducing caste-based inequalities. Despite the reduction in under-five deaths, children belonging to the scheduled caste population however still experienced higher mortality rates than children belonging to the rest of the population between 1992 and 2016. Both district level mortality rates and individual analyses showed that children belonging to scheduled castes have the highest likelihood of dying before their fifth birthday. A further analysis of the data revealed that 83% of the caste-based gap in under-five deaths is related to the level of educational attainment of women and the difference in household wealth between the scheduled casts and tribes and the rest of the population. The study also found that program indicators such as place of birth and the number of antenatal care visits that women attended over the course of their pregnancy contributed significantly to widening caste-based gaps in the under-five death rate.

According to the researchers, there is still a lot that needs to be done to improve access to health care facilities for mothers and children belonging to deprived caste groups in India and continuous efforts to raise the level of maternal education and the economic status of people belonging to these groups should be pursued simultaneously.

“We strongly believe that this study is a crucial contribution to knowledge in the Indian context with respect to the UN’s Sustainable Development Goal number three, which focuses on ensuring healthy lives and promoting wellbeing for all people at all ages. The findings of this study can help to understand the factors behind the pervasive gap in the under-five mortality rate between deprived and other caste groups in India. Creating awareness around preventive health care, maternal care, nutrition, awareness about infectious diseases, the benefits of hygiene and sanitation, and subsidized maternal health care services among the scheduled caste and scheduled tribe populations, should be increased through outreach programs,” Bora concludes.