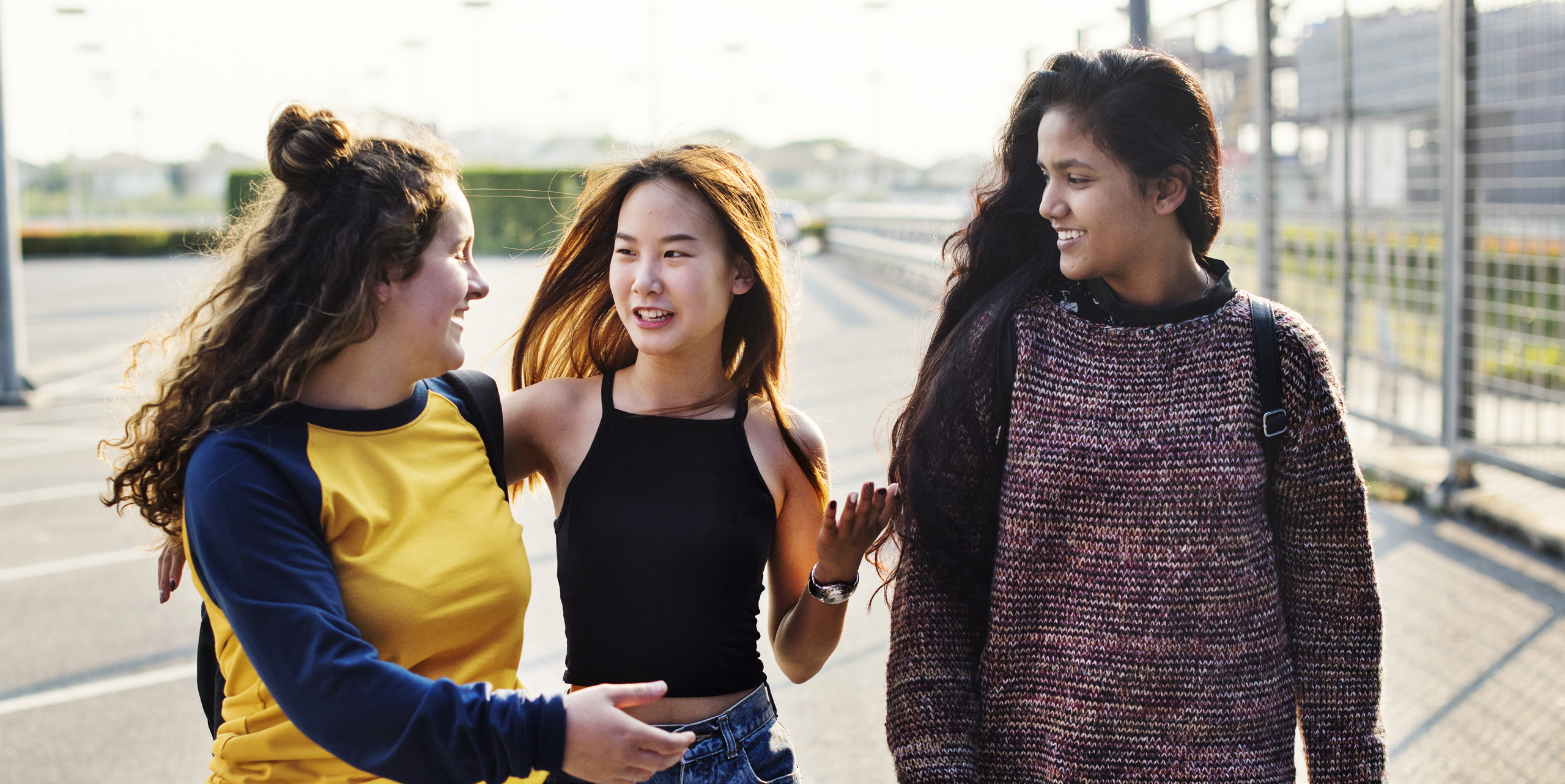 State spending on transitional housing supports for youth “aging out” of foster care can make a big difference in preventing homelessness, incarceration, substance abuse and early childbirth, according to a new study by social work researchers at Case Western Reserve University.

“Regardless of your high risk, if you’re aging out of foster care and you live in a state that spends above average on housing support, you are less likely to be homeless or jailed compared with states that spend less,” said Dana M. Prince, the national study’s lead author and an assistant professor at the Jack, Joseph and Morton Mandel School of Applied Social Sciences.

The idea was straightforward: Prince and a team of researchers used national survey data from 7,449 teenagers between 18 and 19 years old who were “aging out” out of foster care. Policies about how young people transition out of foster care varies from state to state; 27 states currently have a federally approved extended foster care plan.

The data was then used to determine whether there was a link between how much states spent in federal funds earmarked for transitional housing and negative outcomes associated with aging out, such as homelessness.

For this study, researchers looked at funds from the John H. Chafee Foster Care Independence Program, a federal program to help current and former foster care youths become self-sufficient. Colloquially, the funds are known to practitioners as “Chafee dollars.”

However, not all the states actually spend the funds available to them, Prince said. That was taken into account.

“Our research provides some initial compelling evidence that spending higher allotments on housing provides better outcomes, but also keeps these young people out of jail and off the streets,” Prince said.

“We also found that if you’re a kid living in a state with higher spending on low-income and unstable housing renters,” she said, “you’re also less likely to become a young parent and have substance-abuse issues than if you live in a state with lower (transitional housing) spending.”

The findings were recently published in the Journal of Adolescence.

Of the national sample:

* 20% of the teens reported being homeless within the past two years;

“This confirms a lot of what we had already known: There are a lot of things that happen to young people as they transition out of foster care,” Prince said. “They’re moving around, often multiple times, experiencing all sorts of negative outcomes.”

She said the research has implications for states supporting teens aging out of foster care–across a spectrum of social and human service sectors–while planning a budget.

“Extension of foster care services isn’t just a policy thing,” Prince said. “We know that when foster kids are allowed to stay in foster care past 18, to 19 to 23 years old, that there are better outcomes for these kids.”

Study Points to New Drug Target in Fight Against Cancer