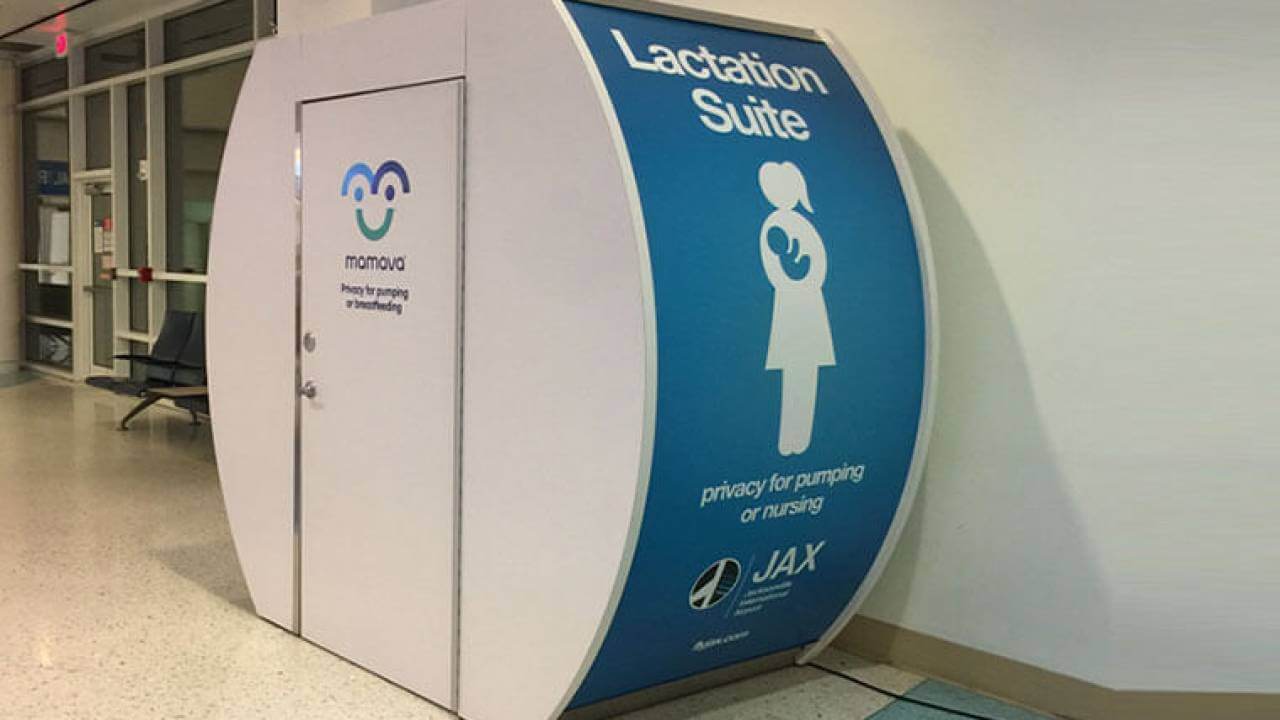 Texas is ranked in the top quarter of the U.S. for its worksite lactation support initiatives, according to research led by The University of Texas Health Science Center at Houston (UTHealth) School of Public Health. The study, published recently in the Journal of Human Lactation, was the first of its kind to identify and describe statewide worksite breastfeeding initiatives. These initiatives recognize employers in the state that support their breastfeeding employees.

The American Academy of Pediatrics recommends infants be exclusively fed breast milk for the first six months following birth. The study notes that, although there are various reasons why a mother discontinues breastfeeding, an unsupportive work environment is an often-reported obstacle.

“Many women would like to continue breastfeeding after they return to work, but it isn’t always easy. By providing flexibility in scheduling and a private place to express breast milk, an employer can help a woman to meet her personal breastfeeding goals. We knew that Texas has had an initiative to recognize supportive employers for several decades, and we were interested to learn if other states had similar initiatives,” said the study’s senior author Courtney Byrd-Williams, PhD, an assistant professor in the Michael and Susan Dell Center for Healthy Living at UTHealth School of Public Health.

Despite the numerous health benefits for both mother and baby associated with breastfeeding, only 26 states were identified as having any form of worksite lactation support initiatives. Texas is in an elite group of 12 states recognized as having enhanced levels of recognition for employers with more comprehensive lactation support programs.

According to the Centers for Disease Control and Prevention, ensuring women receive worksite breastfeeding support is crucial as they return to work. Healthy People 2020, a decade-long agenda for improving the nation’s health, includes a goal of increasing the number of employers that offer these programs.

Research was conducted by interviewing participants designated as breastfeeding experts from all 50 states, as well as Washington, D.C. Experts in states with a recognized initiative were asked to provide information regarding its background, structure, and requirements.

The authors noted that though this study is the first of its kind, future research should help determine the best practices of statewide initiatives to help increase breastfeeding rates.

Spend More on Housing, Teens in Foster Care Are Less Likely to Be Homeless, Jailed