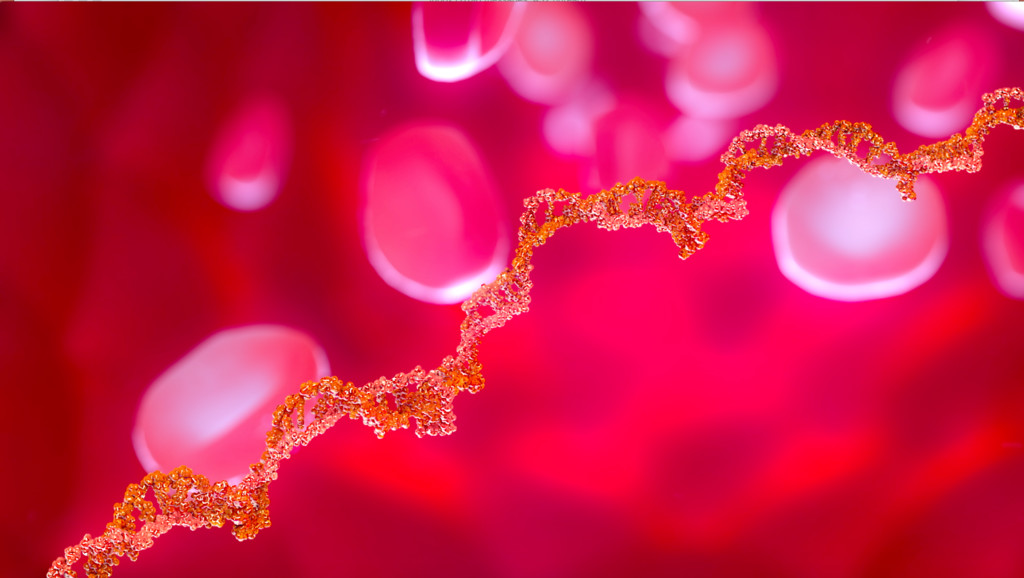 A survey of U.S. hematology-oncology fellows suggests medical school plays an important role in shaping their interest in pursuing careers in hematology, particularly when students are exposed to hematology and oncology as part of core clerkships in internal medicine and pediatrics. The study, funded by the American Society of Hematology (ASH) and published today in Blood Advances, also indicates that having a hematologist as a mentor during medical education and training is associated with an increased likelihood of fellows specializing in hematology when they complete their hematology-oncology fellowship.

The study also found that one out of three fellows from the classes of 2018-2020 indicated they were interested in hematology-only careers, with only 4% indicating an interest in focusing on non-malignant hematology.

“These findings give us a better understanding of why trainees pursue hematology and suggests ways we can be proactive to ensure the supply of hematologists keeps up with demand, particularly in non-malignant blood diseases, such as sickle cell disease, hemophilia, and other bleeding and clotting disorders,” said Alfred Lee, MD, PhD, senior author of the study and a hematologist at Yale School of Medicine in New Haven, Connecticut.

Dr. Lee leads the recruitment and retention working group at ASH, which was created to examine the workforce and spearhead the Society’s efforts to ensure a strong pipeline of talent in hematology, specifically non-malignant hematology.

The manuscript published today is the first report of a three-year longitudinal study that began in 2018 in partnership with the Fitzhugh Mullan Institute for Health Workforce Equity at George Washington University in Washington, DC. Of 1,899 U.S. hematology/oncology fellows surveyed (representing the classes of 2018-2020), 44.7% responded, and those responses were equally distributed across the three years of fellowship. Researchers compared the educational, mentorship, and job market experiences among fellows who planned to enter hematology-only careers (encompassing both malignant and non-malignant hematology), oncology-only careers (focused on malignant hematology and solid tumors), or both/undecided specialties.

Other key findings include:

“The changing landscape of hematology fellowship programs over time is a concern for ASH, as fellows may not be receiving adequate preparation and exposure to hematology patients with non-malignant diseases, which are often complex and require specific expertise to manage,” said Dr. Lee. “This effort demonstrates that the Society is being proactive in ensuring the future of the field is strong. Already, ASH has committed to several initiatives to address the issues highlighted by the survey results.”

Based on these initial findings, ASH will hold two summits in 2020: one focused on strategies for increasing the number of single-track hematology fellowship programs, and another focused on strengthening mentorship in the field. ASH has also expanded its ASH Ambassadors Program, which enlists faculty members at institutions to serve as formal ASH representatives to promote the Society’s career development and training programs to trainees.

“By conducting this survey of hematology and oncology fellows, ASH gained important actionable insights on how to foster interest in the field, such as increasing the availability of mentorship programs and identifying strategies for increasing exposure to hematology and oncology during medical school,” said Clese Erikson, M.P.Aff., Principal Investigator of the ASH workforce study, and lead research scientist at the Fitzhugh Mullan Institute for Health Workforce Equity at George Washington University.

In addition, ASH and the Fitzhugh Mullan Institute for Health Workforce Equity at George Washington University are in the process of collecting data for year two of the study, which includes surveying all of ASH’s US resident and medical student members, and re-surveying the fellowship class of 2020 (now in its second year of fellowship) and the fellowship graduating class of 2018 (now in the workforce) to understand how career preferences may change over time.