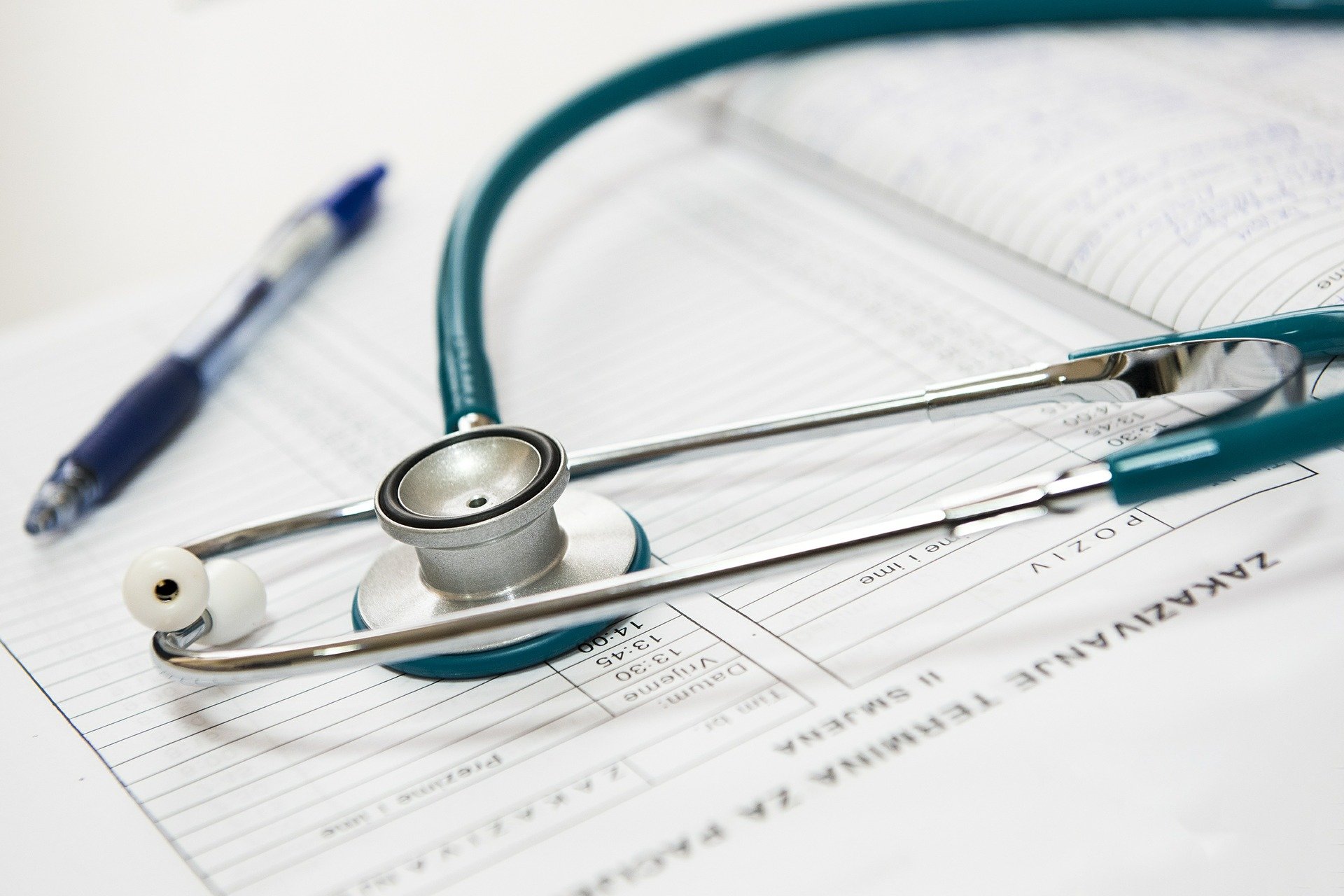 A new assessment of the Medicare Part D program based on a proposal from the West Health Policy Center finds that Medicare beneficiaries would save $29 billion if drug manufacturer rebates were used to reduce their out-of-pocket costs at the pharmacy counter through the Part D benefit – as long as these rebate savings are not also used to reduce Part D manufacturer liability. In contrast, pharmaceutical companies would profit and taxpayers would face additional costs if manufacturer rebates were directly applied to insurers’ pharmacy prices.

The independent actuarial firm Milliman conducted the assessment at the request of the non-profit, non-partisan West Health Policy Center.

“The West Health Policy Center commissioned this analysis to offer a clear path forward for policymakers to reduce Medicare cost sharing without further lining Big Pharma’s pockets,” said Timothy A. Lash, president of the West Health Policy Center. “We are committed to common-sense solutions to lower healthcare and prescription drug costs, which make lifesaving medicines out of reach for millions of Americans, including many seniors.”

In Medicare Part D, drug manufacturer rebates are paid by manufacturers after the point of sale, generally to a pharmacy benefit manager (PBM), who shares a portion of the rebates with the health insurer. Under this structure, rebates reduce premiums rather than out-of-pocket costs to beneficiaries. For this analysis, Milliman modeled changes in recently proposed Senate legislation impacting Part D benefits, considering spending for the Medicare program, drug manufacturers and beneficiaries. At the West Health Policy Center’s request, Milliman also modeled two alternate add-on scenarios not in the Senate proposal that change how drug manufacturer rebates are handled under Part D.

Milliman estimated that the Senate Finance Committee’s Prescription Drug Pricing Reduction Act of 2019 (PDPRA), as originally drafted, would generate savings of $63 billion for the Medicare program and $4 billion for beneficiaries from 2022 to 2029. These savings would be financed by increased contributions from drug manufacturers, who would offer $67 billion in additional discounts under PDPRA. Milliman’s analysis was completed before Senator Grassley announced revisions to PDPRA; however, the revisions were intended to maintain the same manufacturer contribution as the original PDPRA and are not expected to impact the directionality of Milliman’s results.

The additional scenarios reflect Senate leadership and White House interest in using manufacturer rebates to reduce costs at the pharmacy counter. The first considers spending changes if manufacturer rebates were fully directed to the point of sale (POS), which would reduce total pharmacy reimbursement (“POS rebates”). The second directs the rebate only to beneficiaries at the pharmacy counter, using rebate dollars to lower their cost sharing (“beneficiary rebates”). This beneficiary rebate scenario is the basis for the $29 billion in savings to Medicare beneficiaries.

Under the POS rebate model, drug manufacturers would see $44 billion in higher revenues compared to revenues under PDPRA. This surprising result follows from the structure of the Medicare program. Manufacturers’ contributions to Medicare only begin once pharmacy spending has reached a certain threshold, so applying rebates directly to pharmacy spending means fewer beneficiaries reach the threshold, which reduces manufacturers’ contributions. While beneficiaries would see $19 billion in lower spending under this proposal, Medicare would make up the shortfall, spending an additional $63 billion in taxpayer dollars.

“Drug manufacturers are the biggest winners under the POS rebate model, which they neglect to mention when lobbying for the policy,” said Lash. “We wanted to see if there was a way to ensure beneficiaries could ‘win’ through better cost-sharing under a different rebate model.”

The beneficiary rebate model maintains manufacturers’ contributions to the program while sharing some of Medicare’s savings with beneficiaries. Under this model, beneficiary cost-sharing would be based on the net price of a drug after rebates, and the Part D plan would make up the balance of any pharmacy reimbursement. The manufacturer contribution threshold, however, would be calculated based on the full, unrebated price of a drug, ensuring that manufacturers contribute appropriately for high-priced drugs. In this scenario, manufacturers would maintain the same $67 billion in contributions as under PDPRA, but beneficiaries would see $25 billion in lower spending. Although Medicare costs would increase compared to PDPRA, the program would still save $38 billion compared to the present rebate system, effectively spreading total cost reductions more evenly between Medicare and beneficiaries. Combined with the $4 billion in savings achieved under PDPRA, this would result in $29 billion in total savings to Medicare beneficiaries.

Milliman’s findings are consistent with previous analyses by the Centers for Medicare & Medicaid Services Office of the Actuary and the Congressional Budget Office that found POS rebates would significantly increase Medicare spending while lowering costs for manufacturers. However, these analyses had not considered the effect of a beneficiary rebate model.

Socioeconomic Inequalities Are Decisive in the Health of the Elderly