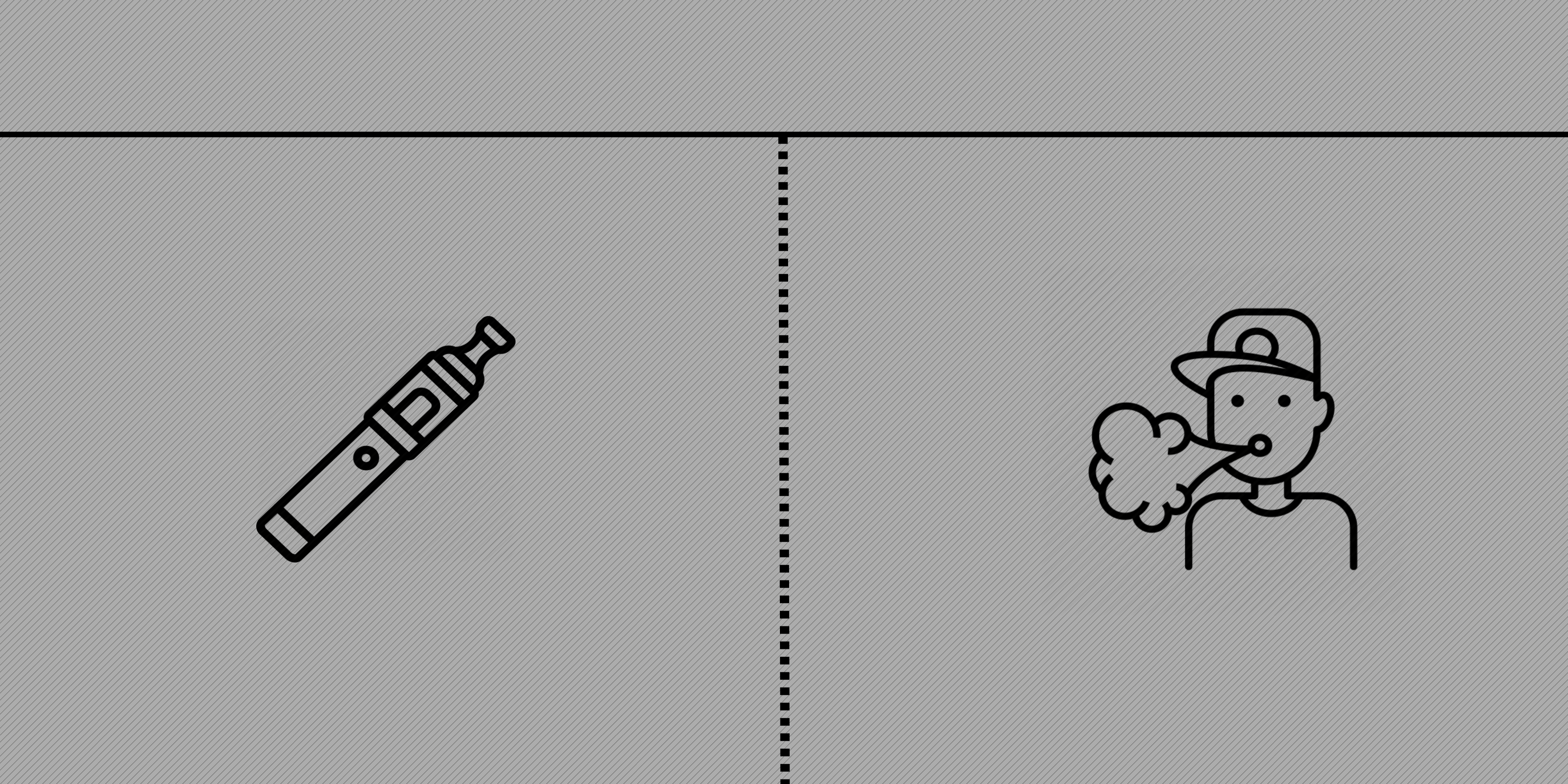 The number of e-cigarette users who began vaping at age 14 or younger has more than tripled in the last five years, say University of Michigan researchers.

Last year, 28% of e-cigarette users said they started no later than age 14, compared to about 9% in 2014. The findings appear online in the American Journal of Public Health.

While the researchers did not look specifically at what caused the increase, study author Rebecca Evans-Polce, assistant research scientist at the U-M School of Nursing, said the perception that e-cigarettes aren’t as harmful or addictive as smoking cigarettes could be partly to blame.

This is alarming because research shows that early e-cigarette use is linked to later risk for cigarette smoking, she said. Also, nicotine exposure while the brain is developing may confer particular risk, and vaping has been linked to serious respiratory illnesses.

The big increase in kids who vape at younger ages makes sense, even while other products–cigarettes, cigars, smokeless tobacco–remained significantly unchanged during that time period, Evans-Polce said.

“I’m not sure you would expect big changes in such a short period for those other products,” she said. “On the other hand, use of e-cigarettes has skyrocketed in the past five years. Also, it’s important to note that for cigarettes especially, kids are still using early. Over half of kids who reported ever using cigarettes by age 16 or 17 reported starting by age 14.”

Evans-Polce and her colleagues used data from 26,662 participants, ages 16 and 17, from the National Youth Tobacco Survey.