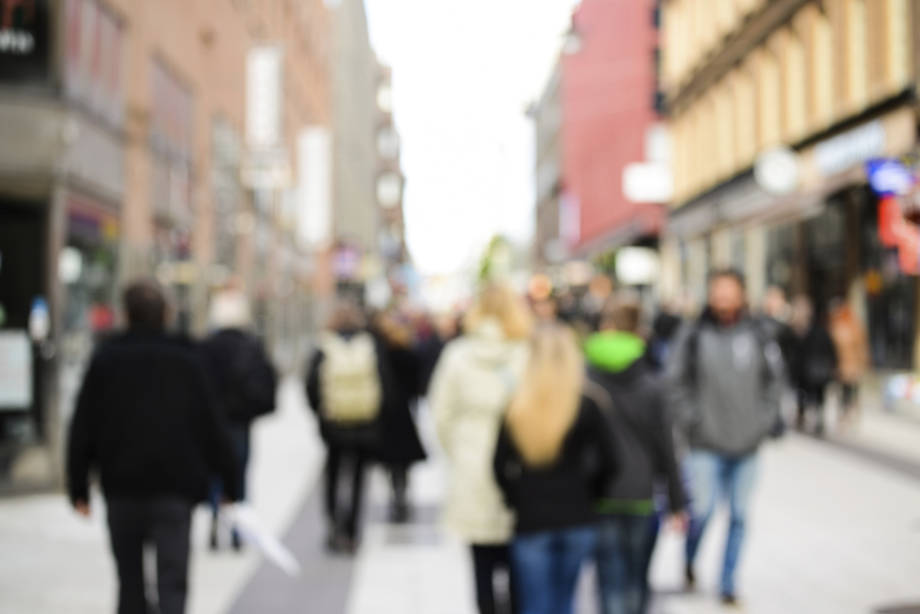 The prevalence of drug use has increased for decades all around the world despite the strict measures taken. As the traditional prohibitionist drug policy has created social injustice, public health problems, and high social costs, decriminalization of drug use has emerged as a response.

Researchers at the Finnish Institute for Health and Welfare (THL) have evaluated the impact of decriminalization policy in different settings. The new study reviews reports, peer-review articles, and critical response papers on the topic.

The review shows that one of the essential steps in policy design is to alter the government approach in managing the drug problem. Drug policy has been considered a criminal justice issue for many decades. Today, it has been acknowledged that the system is not able to produce the best results.

“The power politics of government institutions play a significant role in policy design. However, the loosening of the role of law enforcement might be a crucial prerequisite for transition. The findings point out that intervening drug issues within a health framework will produce better outcomes,” says Research Professor Pekka Hakkarainen.

The findings in countries where decriminalization policy has been implemented provide substantial evidence for reducing infectious diseases and drug-related deaths among people who use drugs.

“For instance, if the aim is to prevent overdose deaths, more resources should also be devoted to harm reduction services. A simple change in the status in law in terms of personal drug use or possession is not an adequate response to reduce the number of overdose deaths. The outcomes should be defined more carefully, and the impacts of policy should be interpreted more cautiously,” stresses Research Programme Director Tuukka Tammi.

The decriminalization policy provides an encouraging environment for seeking help and drug treatment. It also facilitates the integration of people who use drugs in the society and increases educational attainment and employment.

Besides, drug-related overloads on criminal justice have reduced tremendously, which reduces the cost of policing and prisoning.

One of the main barriers to decriminalization policy adaptation is the fear of a rapid increase in overall drug use after implementation. However, the findings show that there is no significant increase in the long run.

“Since the legal status of the drugs is not the only predictor of drug use in a society, the focus should be on the regional trends, drug culture, and other drug-related policies to comprehend the drug initiation broadly,” Hakkarainen says.

The researchers stress that decriminalization is a generally used umbrella term, and every country must find the model that best fits its aims, values, and local circumstances.

“Since the way the issue has emerged in each country has varied, each design focuses on particular needs, which has led to different results. The report mainly draws attention to the underlying reasons of policy development in states where it has been implemented for a while. On the other hand, since the policy expectations define the means, the study shows that the context shapes the desired ends. To highlight the impact of the contextual factors, the report includes examples of policy successes or failures around the world”, says visiting researcher Ali Unlu.

Am I Immune to COVID-19 If I Have Antibodies?