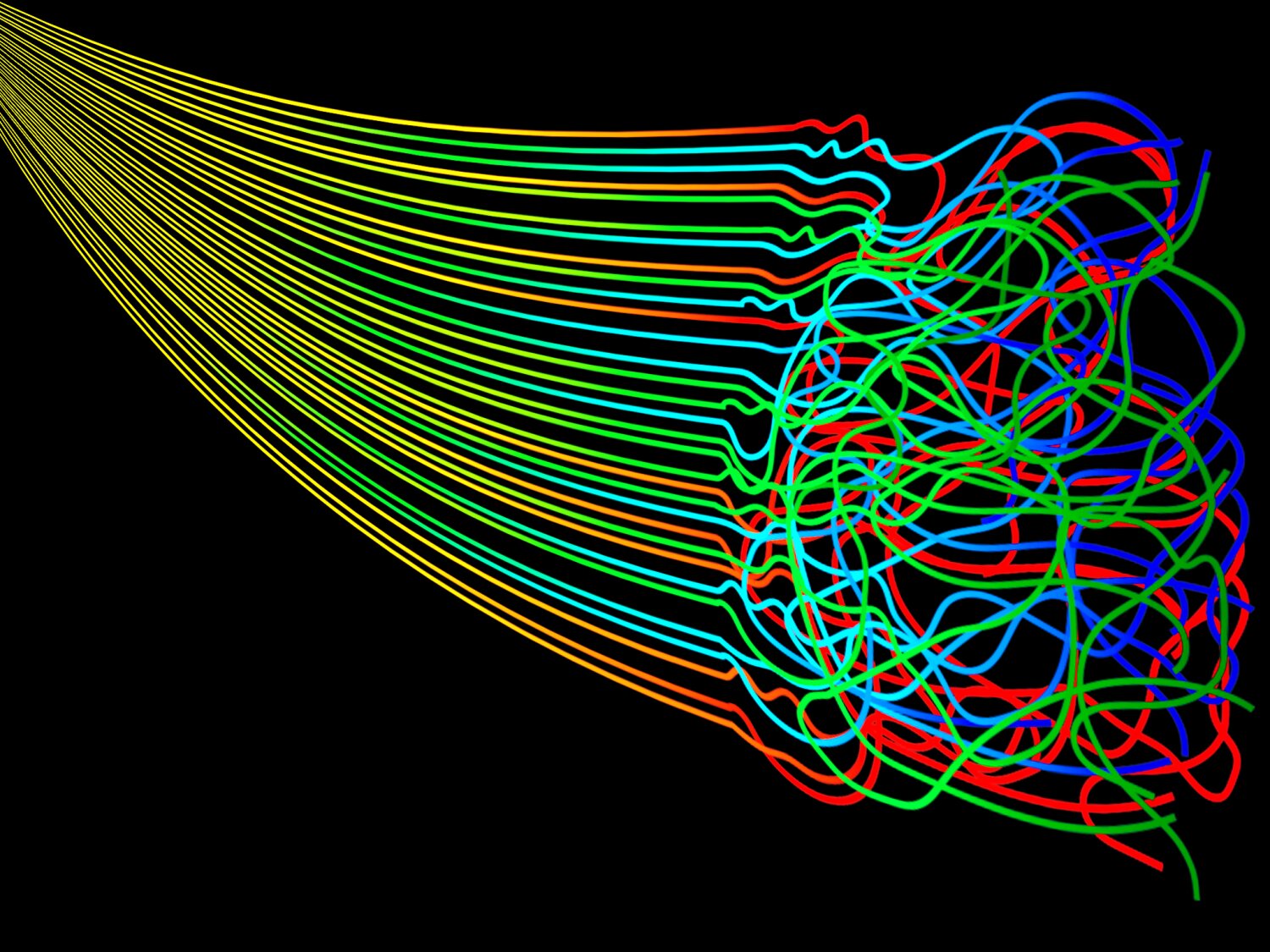 The Convention on Biological Diversity (CBD) and the Nagoya Protocol (NP) are multilateral agreements aimed at conserving biodiversity, promoting sustainable use of biological components, and facilitating the equitable sharing of the benefits arising from genetic resources. Although widely considered to be born of good intentions, the access and benefit sharing (ABS) framework introduced under these agreements have been criticized for introducing bureaucratic hurdles to effective biodiversity conservation and other scientific endeavors, such as  responding to infectious disease outbreaks. A recent debate that has elevated concerns among the international scientific community focuses on whether ABS agreements should be expanded to explicitly incorporate digital sequence information (DSI)—a foundational component of many areas of biological research, including biodiversity conservation and biotech innovation.

In a recent BioScience Viewpoint, Rebecca A. Adler Miserendino, from Lewis Burke Associates, in Washington, DC, and a group of co-authors who organized a recent workshop series on this topic (https://learnnagoya.com/workshop-series) led by the American Institute of Biological Sciences and funded by the National Science Foundation, discuss recent developments and provide community-generated recommendations for enabling effective ABS mechanisms related toDSI.. DSI, say the authors, is presently a contentious topic, with questions arising about what it includes and whether it should be covered under the CBD and NP—as well as concerns about the possible implications of its regulation under existing policy frameworks.

Adler Miserendino and colleagues note that “open access to and free circulation of DSI has been the norm within the scientific communities from both developed and developing countries.” They argue that an implementation of policies that fail to preserve open sharing of DSI may hamper real-time responses to global crises, including those caused by invasive species and rapidly emerging infectious diseases. The economic and ecological impacts could be substantial, the authors caution.

According to the Viewpoint, self-governance may be the best way to address DSI under the CBD and NP. “The scientific community is well positioned to identify opportunities to improve benefit-sharing and to develop pragmatic, implementable practices for international collaboration, which may vary by subdiscipline,” say the authors. Many international research programs, they argue, have developed ethical benefit-sharing standards, and fostered deep collaborations, while also helping to decentralize participation and distribute benefits. The authors propose a series of recommendations focused on meaningfully engaging the scientific community in ongoing policy discussions, enhancing support for capacity building and training as benefit-sharing mechanisms, and creating the institutional and legal support necessary for open and effective sharing of DSI. These recommendations, the authors argue, can contribute to upcoming CBD discussions on DSI.

To conclude, the authors call for policies that will preserve open access to DSI, “enable international collaboration, be practical, efficient and cost effective to implement, ensure legal certainty, and account for both monetary and non-monetary benefits.” They argue that DSI is itself a benefit to all, and that access to DSI is a way to build up equity in scientific research and innovation. Failing to do so, they say, may hamper science’s ability to address grave threats to humanity, including biodiversity loss, food security, and global health.

Flows of Information and Energy Drive the Size, Structure of Hunter-Gatherer Societies