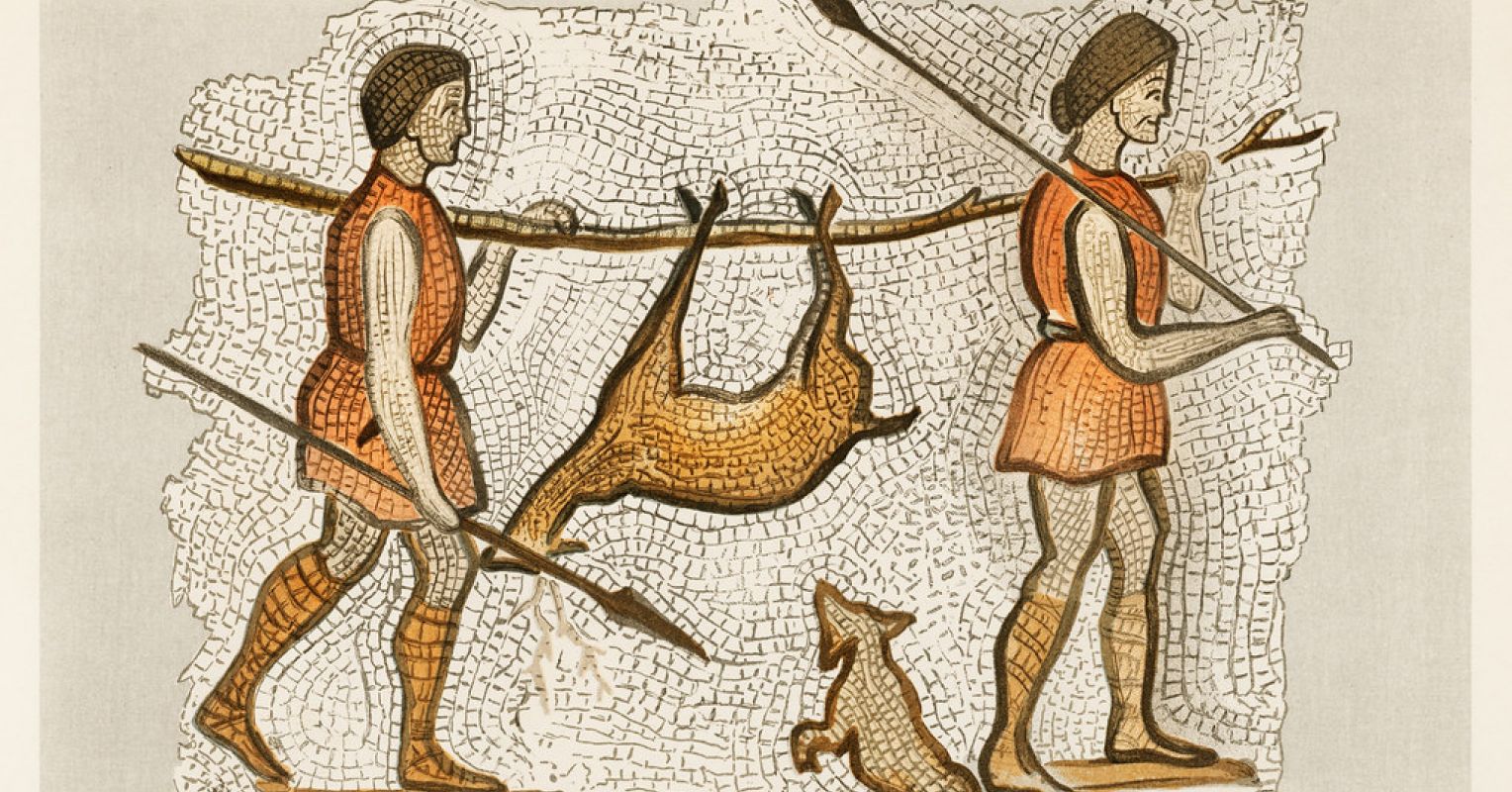 Despite wide variety amongst hunger-gatherer cultures, a new analysis finds that a ‘small world’ network configuration is common to the social structures of all such groups. These network structures are constrained by the flows of energy and information through them and operate as ‘collective computers’ optimized for the solving of complex problems.

The research was published in the Journal of Social Computing.

Individual humans are intelligent, but groups of humans working together are even more intelligent. This interaction produces a ‘collective computation’ that delivers a better understanding of the world (i.e., a reduction in uncertainty) than can be achieved by one person; a reduction of uncertainty that can be used to make better predictions about the world that offer evolutionary advantage or ‘fitness’ by minimizing energy and time costs.

However, such computation is itself energetically expensive. While larger groups of cooperators have the potential to accumulate increasing amounts of information, this incurs increasing energy costs in finite environments. As such, group sizes, and the broader structure of social networks emerge from the trade-offs between the benefits of information processing and the ecological costs of maintaining the metabolic (energetic and other resource) demand of group members.

These trade-offs necessarily lead to optimizations of such social systems.

“Up to now, human behavioral ecologists have developed useful mechanistic theories describing energy and information flow is optimized at a local scale, looking at things like foraging behavior, social learning, parental investment, and the amount of time spent at any one location,” said University of Texas at San Antonio anthropologist Marcus Hamilton, “but there has not been much analysis of the optimization of such flows at the much broader, structural level.”

To perform this broader, ‘macroecological’ analysis, he performed an analysis on datasets that included metrics of brain size including counts of neurons in various parts of the brain for 39 species; a database of ecological traits of mammal species including body mass, group size, population density, and home range size; and a anthropological database of hunter-gatherer population density, territory size, and group size different levels of social organization covering 339 societies.

He found that hunter-gatherer social groups have a greater capacity for collective computation than any other social group of mammal species, despite the fact that hunter-gatherers have relatively small group sizes compared to other primates and mammals. The relatively small group sizes compared to these other animals is compensated by humans’ profound increase in the number of cortical neurons.

In addition, despite the enormous diversity of hunter-gatherer societies in the ethnographic record, cross-cultural data show remarkable regularities in the scale and structure of hunter-gatherer societies across five different levels (family, band and so on). These structural regularities did not change in the face of different environments. Regardless of whether forest, tropics, desert or tundra, the structures maintained what network theorists call ‘small worlds’.

Small-world networks exhibit clusters of nodes (or in this case people) that are tightly interconnected yet also enjoy connections that place any one of these nodes just five or six nodes away from any other node. The popular idea of ‘six degrees of separation’ amongst humans offers a roughly accurate folk understanding of the concept.

The benefit of small networks in other realms such as in computer science comes from their unique properties that enable a local specialization in knowledge or a task, while enjoying efficient information and (energetic) burden sharing across the network. They are optimized for information and energy flow.

“An ever larger band size should deliver ever increasing amounts of better understanding of the world, and thus superior fitness,” added Professor Hamilton. “But this increases the chances of ‘free riders’ who benefit from the collective computation but contribute little to it.”

A small-world network structure leaps over this problem by retaining the free-rider policing properties of a small band while connecting the band and its information to the information produced throughout far larger metapopulations. This structure thus provides the benefits of a large social network but minimizes much of the ecological and computational costs of maintaining that connectivity.

Today however, most humans do not live in hunter-gatherer societies. Hamilton’s future work thus aims to extend this analysis of how flows of information and energy affect and constrain social structures to all kinds of human social networks, from firms and organizations to cities and nations.

A Call for Community Self-Governance on Digital Sequence Information Sharing

On the Brink of Giving Up? Scientists Confirm Mindfulness Meditation Can Help in Internal Conflicts