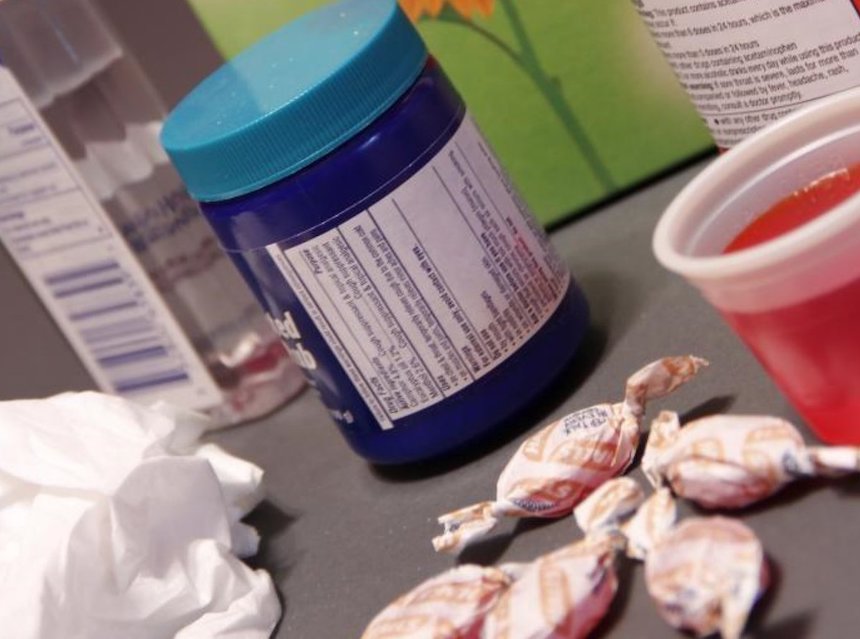 Scientists have identified a rare genetic mutation that results in a markedly increased susceptibility to infection by human rhinoviruses (HRVs) — the main causes of the common cold. Colds contribute to more than 18 billion upper respiratory infections worldwide each year, according to the Global Burden of Disease Study(link is external).

Researchers at the National Institute of Allergy and Infectious Diseases (NIAID), part of the National Institutes of Health, identified the mutation in a young child with a history of severe HRV infections. The case, published online today in the Journal of Experimental Medicine, reveals an important mechanism by which the immune system responds to these viruses, say the study authors.

Several weeks after birth, the child began experiencing life-threatening respiratory infections, including colds, influenza and bacterial pneumonia. Because her physicians suspected she might have a primary immune deficiency — a genetic abnormality affecting her immune system — they performed a genetic analysis.

The analysis revealed that she had a mutation in the IFIH1 gene that caused her body to make dysfunctional MDA5 proteins in cells in her respiratory tract. Previously, scientists had found that laboratory mice lacking functional MDA5 could not detect genetic material from several viruses, making them unable to launch appropriate immune responses against them. Similarly, the NIH researchers found that mutant MDA5 in the girl’s respiratory tissues could not recognize HRVs, preventing her immune system from producing protective signaling proteins called interferons.  HRV thus replicated unchecked in the girl’s respiratory tract, causing severe illness. These observations led the researchers to conclude that functional MDA5 is critical to protecting people against HRV.

With intensive care, the child survived numerous bouts of severe illness, and her health improved as her immune system matured and formed protective antibodies against various infectious agents.

“The human immune response to common cold viruses is poorly understood,” said NIAID Director Anthony S. Fauci, M.D. “By investigating this unique case, our researchers not only helped this child but also helped answer some important scientific questions about these ubiquitous infections that affect nearly everyone.”

To explore whether other people experience poor health related to the IFIH1 gene, researchers analyzed a database of over 60,000 volunteers’ genomes. While rare, the team found multiple variations in IFIH1 that could lead to less effective MDA5. Interestingly, most people with these variations lived normal lifespans and had healthy children, leading researchers to suspect that other genetic factors may have compensated for the abnormality, or that people experienced frequent HRV infections but did not report them. The Centers for Disease Control and Prevention estimates the average healthy adult has about 2 to 3 colds per year(link is external), but the range varies widely based on lifestyle and environment. For most people, infection with HRVs leads to minor illness that does not require medical attention, but the viruses can cause serious complications in people with severe asthma, chronic obstructive pulmonary disease, and other health problems. However, no antiviral therapies exist for HRVs, so these patients — like the child in the study — receive supportive care and are advised to take steps to avoid exposure. Insights from this study may lead to new strategies for treating patients with severe HRV complications and inadequate MDA5 responses.

“When people have other disease factors, HRV infection can become a tipping point and lead to severe illness, disability or even death,” said Helen Su, M.D., Ph.D., chief of the Human Immunological Diseases Section of the Laboratory of Host Defenses in NIAID’s Department of Intramural Research, the senior author on the report. “Now that we better understand the pathway, we can investigate more targeted ways to intervene.”