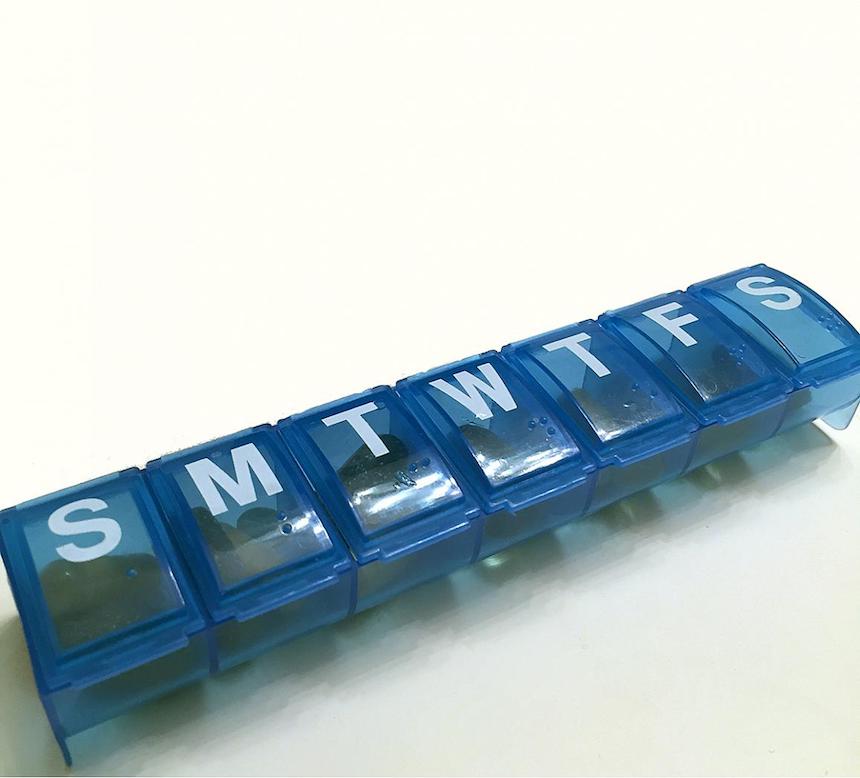 Transgender women — people whose birth certificates indicate or once indicated male sex but who identify as women — are at high risk of HIV acquisition, and thus are a key population for HIV prevention and treatment efforts. A new study by researchers supported by the National Institutes of Health and Gilead Sciences reveals that among transgender women in Los Angeles, more than half of those living with HIV were concerned that taking both antiretroviral therapy (ART) for the treatment of HIV and feminizing hormone therapy (HT) may be associated with harmful drug interactions, about which little is clinically understood. Many in the surveyed group cited these concerns as a reason for not taking anti-HIV medications, HT, or both as prescribed by a health care professional.

This finding is concerning because early and consistent use of effective anti-HIV medications prevents both HIV-related health problems and transmission of the virus to a sexual partner. Transgender women have a high incidence of HIV acquisition: according to the Centers for Disease Control and Prevention(link is external), a 2013 meta-analysis estimated that 22 percent of transgender women were living with HIV in five high-income countries, including the United States. Researchers supported by the National Institute of Allergy and Infectious Diseases (NIAID) and the National Institute of Mental Health (NIMH), both part of NIH, presented the new findings at the 9th International AIDS Society Conference on HIV Science today in Paris.

“The best thing a person living with HIV can do is to start and stay on safe, effective antiretroviral therapy, both to maintain their own health and to prevent sexual transmission of the virus,” said Anthony S. Fauci, M.D., NIAID Director. “We need to ensure we understand the perspectives of groups disproportionately affected by this pandemic to provide the best health care for them. Further study is needed to help determine how health care teams can optimally tailor care and treatment for those living with HIV.”

Investigators surveyed 87 transgender women receiving services at a community-based AIDS service organization in Los Angeles. The researchers found that 69 percent were on some type of HT, but also that a quarter of participants reported using HT without supervision from a qualified professional. More than half of study participants were living with HIV and were currently prescribed ART. Transgender women living with HIV were more likely to use HT without supervision — 34 percent compared with only 13 percent of those without the virus. Among the participants living with HIV, 57 percent were concerned that using both ART and HT may lead to drug interactions, and 40 percent attributed not using ART, HT, or both as directed to these concerns. However, only 49 percent discussed the possibility of drug interactions with their health care team.

“Despite all indications that transgender women are a critical population in HIV care, very little is known about how to optimize co-administration of ART and hormonal therapies in this population,” said Jordan Lake, M.D., study leader at the University of California, Los Angeles David Geffen School of Medicine, who is currently continuing this research at the University of Texas Health Sciences Center at Houston. “This study suggests this void of information may mean some transgender women forgo life-sustaining HIV medications, identity-affirming hormone therapy, or some combination of the two. By exploring the extent to which this is happening, we can find ways to better serve this population.”

Research suggests that starting and staying on ART immediately following an HIV diagnosis prevents the onset of AIDS-related complications, improves overall health outcomes and can lengthen life expectancy(link is external) to nearly that of a person without HIV. Consistent use of effective ART also can lead to durable viral suppression in a person living with HIV, which is associated with a negligible risk of transmitting HIV to sexual partners. However, drug interactions between antiretroviral therapies for HIV and hormones are not well understood.

“Making sure we are meeting the needs of transgender women living with HIV is key to addressing this pandemic,” said Judith Currier, M.D., co-director of the Center for AIDS Research and Education at the University of California, Los Angeles, co-investigator and vice-chair of the NIAID-supported AIDS Clinical Trials Network. “We need to provide an evidence-based response to these understandable concerns so that this key population and their sexual partners may reap the full benefits of effective HIV care.”