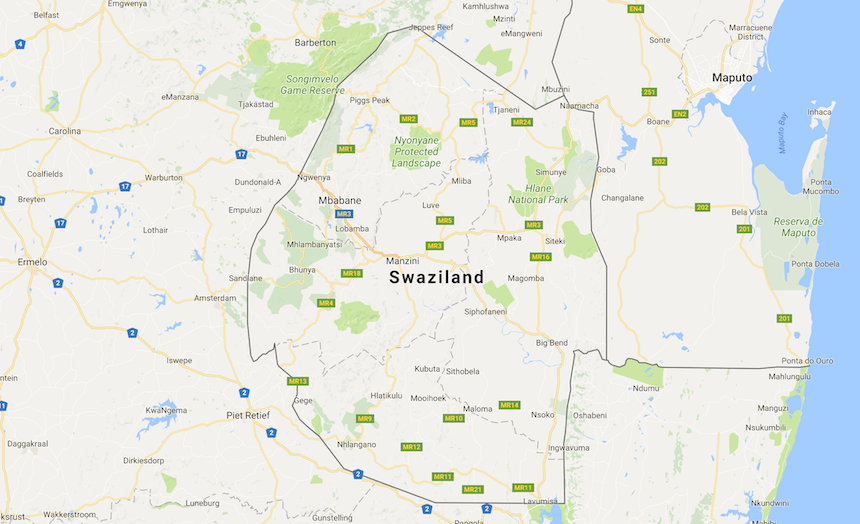 New findings from Swaziland, supported by the Swazi Ministry of Health and the U.S. Centers for Disease Control and Prevention (CDC) through the U.S. President’s Emergency Plan for AIDS Relief (PEPFAR), reveal remarkable progress in controlling the country’s HIV epidemic and are the latest to show that global HIV efforts are helping to curb the HIV epidemic and saving lives.

Results from the Swaziland HIV Incidence Measurement Survey (SHIMS2), a type of Population-based HIV Impact Assessment (PHIA), show that, in the country with the highest HIV prevalence rate in the world, Swaziland nearly halved the rate of new HIV infections between 2011 and 2016. Over the same period, rates of HIV viral load suppression – a marker of effective treatment and reduced infectivity – doubled. These data show that targeted HIV service delivery by the Government of Swaziland, CDC through PEPFAR, and other partners in recent years is yielding dividends.

The PHIAs are national surveys – implemented under the leadership of Ministries of Health and by PEPFAR, CDC, and ICAP at Columbia University – providing direct measurement of progress toward global targets to control the HIV epidemic. These complex surveys combine house visits, in-person interviews, HIV testing, and cutting-edge technologies, including in laboratory science and diagnostics. The data from Swaziland draw from two large household surveys directly measuring new HIV infections and viral load suppression at two periods, in 2011 and 2016.

“CDC plays an essential role in the global HIV response by ensuring that programs rapidly respond to new data for greatest impact,” said CDC Director Brenda Fitzgerald, M.D. ”These findings show a dramatic transformation in Swaziland where, at one time, HIV was destabilizing family structures, communities, and its economy.  CDC’s commitment as a longstanding stakeholder in the global HIV response, working side-by-side with ministries of health on evidence-based programs, has helped transform some of the world’s most severe HIV epidemics.”

The Swaziland findings add to results from PHIA surveys released in December 2016 from three other PEPFAR-supported countries that also showed strong progress toward epidemic control. PHIA results from Malawi, Zambia, and Zimbabwe found that 87 percent of people diagnosed with HIV were on treatment, and nearly 89 percent of those on treatment were virally suppressed.

“Results from Swaziland, Malawi, Zambia, and Zimbabwe clearly show that our efforts, through PEPFAR, and, in concert with partners are working,” said Rebecca Martin, Ph.D., director of CDC’s Center for Global Health. “As a key partner in PEPFAR, CDC supports countries’ sustained responses to their HIV epidemics, as well as to other global health threats, ultimately protecting the health and economic well-being of America and the rest of the world. Today’s investments in controlling the global HIV epidemic will save lives and costs into the future.”

“These groundbreaking findings from Swaziland show that we are making strong progress toward controlling the HIV epidemic in the country with the highest HIV prevalence rate in the world,” said Ambassador Deborah L. Birx, M.D., U.S. Global AIDS Coordinator and Special Representative for Global Health Diplomacy. “Combined with the results from three additional PEPFAR-supported surveys that we released last December, we now have clear evidence that four African countries are approaching control of their HIV epidemics using the 90/90/90 fast track strategy.”

Together, the four PHIA surveys also help the global community focus on who still needs to be reached to control the HIV epidemic. These data shine a light on the specific populations and geographic areas that remain unreached and require urgent attention and services. For example, young people – especially adolescent girls and young women – are less likely to know their HIV status and seek services. In Swaziland, the SHIMS2 data also revealed that men ages 20 to 35 years need access to tailored treatment and prevention services, such as evening and weekend clinics and targeted outreach in communities.