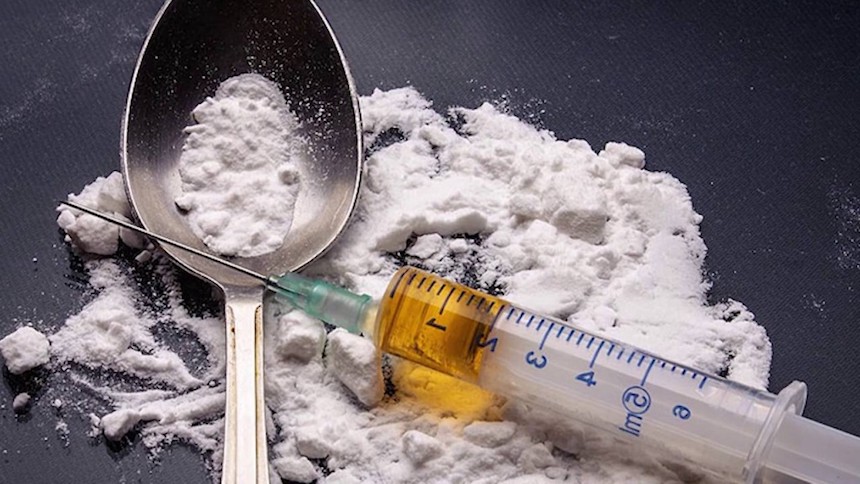 The Centers for Disease Control and Prevention (CDC) is awarding more than $28.6 million in additional funding to 44 states and the District of Columbia to support their responses to the opioid overdose epidemic. The funds will be used to strengthen prevention efforts and better track opioid-related overdoses. This builds upon the July 2017 announcement that CDC was providing $12 million to states to support overdose prevention activities.

“One piece of HHS’s five-point strategy for combating the opioid crisis is improving our understanding of the epidemic through better public health data,” said Health and Human Services Secretary Tom Price, M.D. “The expansion of these CDC programs, made possible by legislation President Trump signed earlier this year, is an important piece of our commitment to helping states combat the scourge of opioid addiction and overdose.”

Under the Prescription Drug Overdose: Prevention for States (PfS) program, $19.3 million in funding will go to 27 states in program expansion supplemental awards. Under the Data-Driven Prevention Initiative (DDPI), $4.6 million in funding will go to 12 states and Washington, D.C. in program expansion supplemental awards. Funds will be used by states to scale up prevention activities that include increasing the use of prescription drug monitoring programs and improving clinical feedback from these systems, expanding the reach of messages about the risks associated with opioids, and other practices such as conducting overdose fatality reviews to improve prevention efforts.

Under the Enhanced State Opioid Overdose Surveillance (ESOOS) program, $4.7 million will go to 32 states and Washington, D.C. to better track and prevent opioid-involved nonfatal and fatal overdoses. Funds will be used by states to directly support medical examiners and coroners, including funds for comprehensive toxicology testing and for enhancing their surveillance activities.

“Drug overdoses have dramatically increased over the last two decades in America,” said CDC Director Brenda Fitzgerald, M.D. “This additional CDC funding to states, who are on the frontlines of the opioid overdose epidemic, is critical to help them scale up prevention efforts to fight this crisis and save lives.”

The expanded funding is part of the Department of Health and Human Services’ five-point strategy to fight the opioid epidemic by:

Progress Has Stalled in U.S. Stroke Death Rates After Decades of Decline