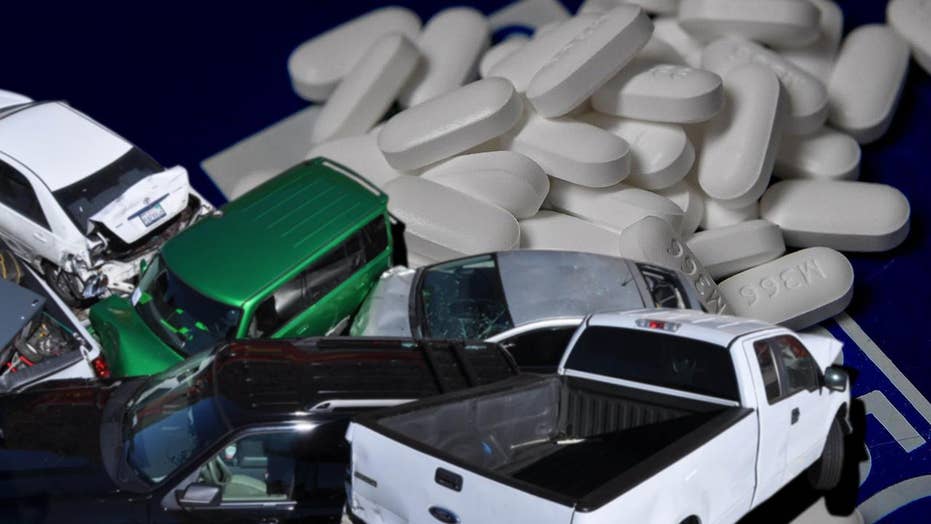 A new approach to defining opioid-related auto fatalities provides insight into the nature and distribution of opioid-involved deaths in the state of Maryland, say the authors of a new study led by researchers at the Johns Hopkins Bloomberg School of Public Health.

In their study in the journal Accident Analysis and Prevention, researchers examined opioid-related auto fatalities in Maryland from 2006 through 2017. During the study period, opioid-involved crash deaths accounted for 10 percent of all driver deaths. In one analysis, the researchers used data on drivers with an opioid-positive toxicology report, which included those who received opioid treatment–possibly for crash-related injuries–hours or even days after the accident and subsequently died but who may not have had opioids in their system at the time of the crash. In this analysis, the researchers found that the number of opioid-involved fatal crashes increased from 8.3 percent of all crashes in 2006 to 14.1 percent in 2017.

Yet in a second analysis that only counted driver deaths at the scene and one positive toxicology report, there was no significant change from 2006 to 2017. In 2006, seven percent of drivers dead on the scene tested positive for opioids, increasing to nine percent of drivers in 2017. The statistical analysis shows the prevalence of fatal opioid-involved car accidents in Maryland has not significantly increased over time as had been previously thought.

“When we just looked at all drivers who died with opioids in their system, we saw an increase, but when we looked at people who died on the scene and did not receive medical intervention, there was no increasing trend,” says Johnathon Ehsani, PhD, Leon S. Robertson Faculty Development Chair and assistant professor in the Bloomberg School’s Department of Health Policy and Management and the study lead. “A new case definition is what we want to see with these kinds of analyses. No one has used this strict of a definition before and it changes the picture.”

It is common practice for Emergency Medical Services (EMS) and first responders to use opioids to quickly treat pain for severely injured drivers at the scene of a crash. A positive toxicology test indicates the driver has opioids in his/her system at the time, but does not necessarily mean the driver was impaired by the drug at the time of the crash. Previous studies may have misrepresented the number of opioid-related auto fatalities by not differentiating between those who died on the scene and those who died hours or days later from crash-related injuries, but received opioids administered by a medical professional.

“When determining the prevalence of opioid use in a population, it can be tricky to untangle the two circumstances,” says Ehsani. “Thinking differently about the way in which researchers count cases has implications that can offer policymakers and public health professionals more meaningful results.”

For their study, the researchers used data from Maryland’s Chief Medical Examiner supplemented with information from the U.S. Census, the Maryland Highway Safety Office and the Centers for Disease Control and Prevention (CDC) databases from 2006 to 2017.

Other results from the study align with national opioid research. Not only were opioid-involved crashes significantly higher among Caucasian drivers than African American or Hispanic drivers, there was statistical significance found in the presence of opioids in drivers aged 50 to 54.

“Our demographic and geographic findings build on the existing evidence: middle-aged, white, populations are more likely to be using opioids,” says Ehsani. “Part of the story we told in this study is simply a reflection of broader societal trends in opioid use and overdose risk in the country.”

Changing the way researchers think about and define opioid-related deaths has important implications for the future. “Having no significant increase in opioid-involved crash deaths in Maryland suggests that our focus should remain fixed on other road safety issues, like alcohol, as it is the primary substance involved in crash deaths in Maryland and across the country,” says Ehsani.