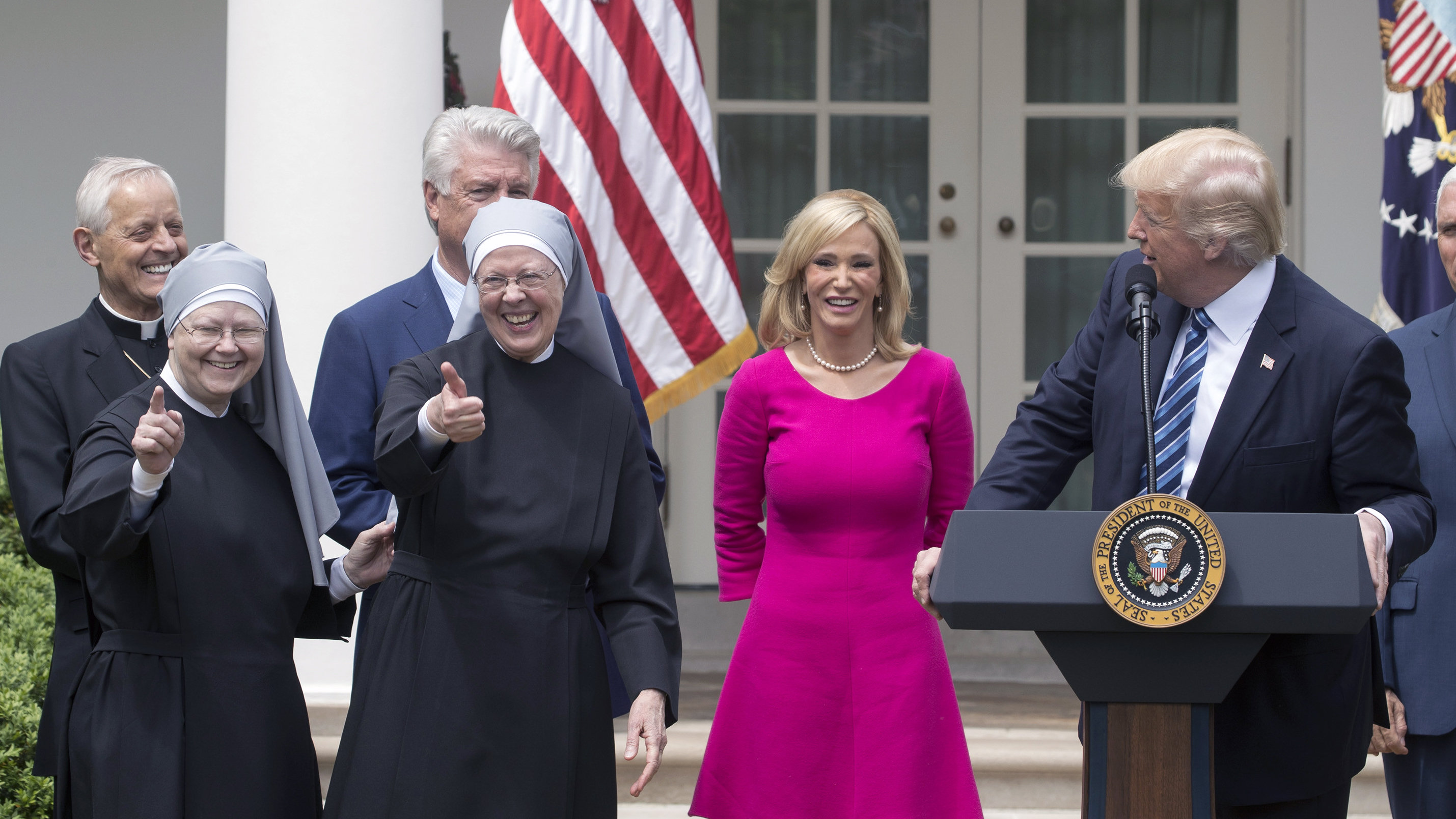 Not long after Donald Trump was elected president, descriptive reports began rolling in: Demand for long-acting, reversible contraception (LARCs) such as intrauterine devices (IUDs) and implants seemed to be on the rise. But was this trend based on a real shift in women’s use of LARCs or just due to normal fluctuations in interest in IUDs and implants or due to other factors? A new, robust study conducted by investigators at Brigham and Women’s Hospital quantifies the increase, finding that rates went up by 21.6 percent in the 30 days after the election compared to rates at the same time of year in 2015. These results are published in JAMA Internal Medicine.

“LARC methods are by far the most effective form of reversible birth control available. We have seen that when LARC is made more available to women, the rates of unintended pregnancies go down,” said corresponding author Lydia E. W. Pace, MD, a primary care physician in the Division of Women’s Health and General Internal Medicine and director of the Women’s Health Policy and Advocacy Program for the Connors Center for Women’s Health at Brigham. “Our study tells us something important about women’s health preferences in a changing political climate. Women responded to this political event by seeking out this method of contraception, perhaps because the threat of losing access expedited a decision or encouraged them to seek out a method they hadn’t previously considered.”

Pace and colleagues used the IBM/Truven MarketScan Analytics Commercial Claims and Encounters Database to study more than 3 million women aged 18 to 45 with commercial insurance. The team compared rates of LARC insertions in this population for the 30 business days before and after November 8, 2015 with that same timespan before and after Election Day on November 8, 2016.

“If our findings were projected to the approximately 33 million women in the U.S. in this age range with employer-sponsored health insurance, this would correspond to 700 additional insertions per day in association with the 2016 election,” said Pace. “The changes in rate that we report here could reflect women’s concerns about losing contraceptive coverage under the Trump administration.”

What Drives Patients to Use Medical Marijuana: Mostly Chronic Pain