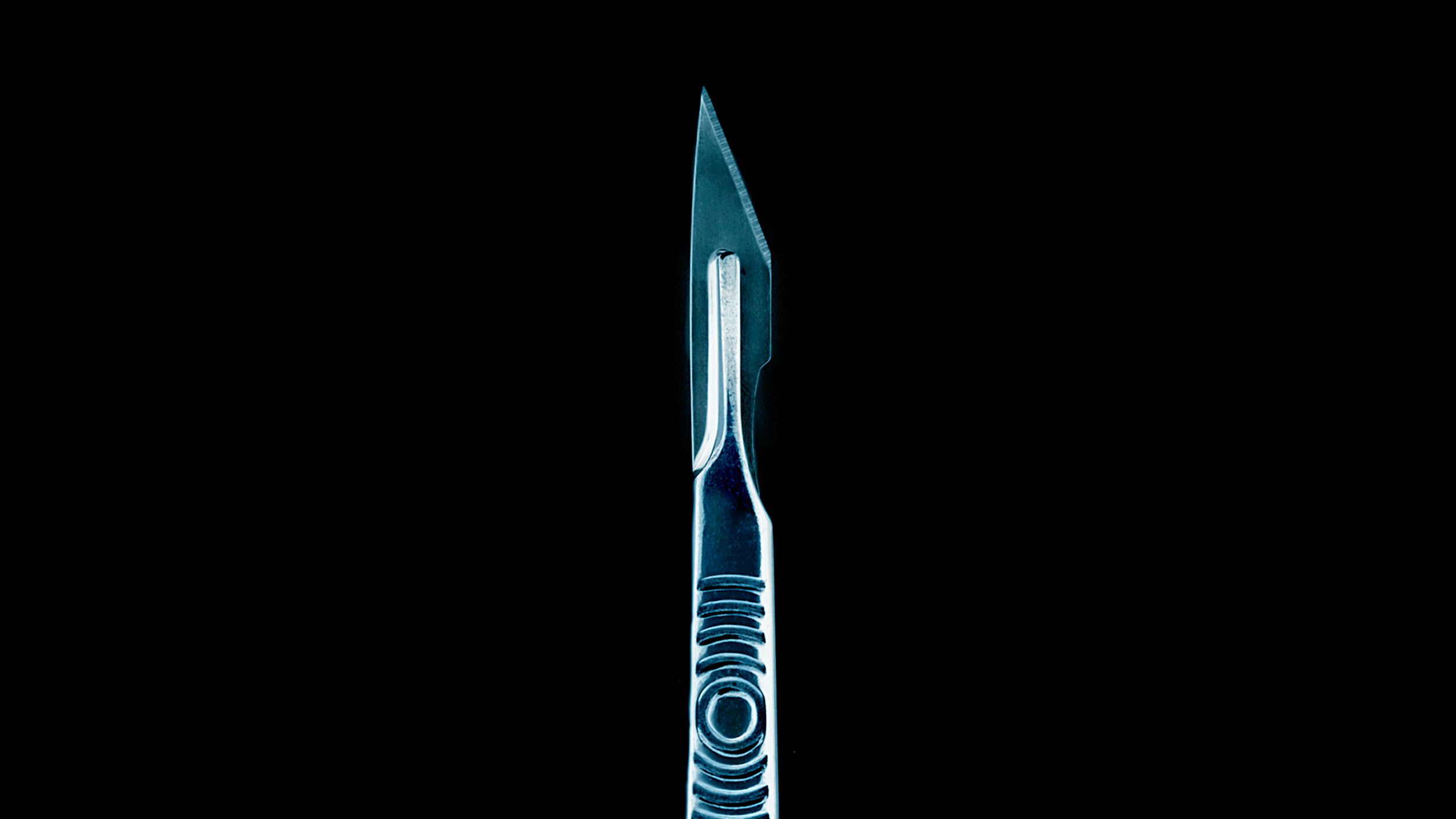 The risk of surgical site infection following cesarean delivery is higher among Medicaid-insured women when compared to women who were privately insured, according to a study published in Infection Control & Hospital Epidemiology. The Centers for Disease Control and Prevention (CDC) study found that mothers delivering via cesarean section covered by Medicaid had a 1.4 fold increase in infection compared to those covered by private insurance.

“The findings force researchers to look beyond the usual suspects behind surgical site infections,” says CDC health scientist Sarah Yi, PhD, lead author of the study. “More investigation is needed to determine why women with Medicaid health insurance had a much greater burden of surgical site infections after cesarean delivery than privately insured women.”

Researchers note that the increased risk may stem from a combination of factors, including patient, provider, facility, and state policy factors. Examples may include patient health literacy, patient living situation, and available social support following hospital discharge, and payer-driven differences in health care provision. Additionally, ensuring readiness for discharge and adequate discharge education may be important interventions to improve outcomes among patients with social, economic, and other vulnerabilities.

This study may have been limited by the lack of information on post-discharge surveillance methods. Due to data limitations researchers were unable to account for other potential confounders, including marital status, repeated pregnancy loss, duration of insurance coverage, and prenatal and postnatal care.