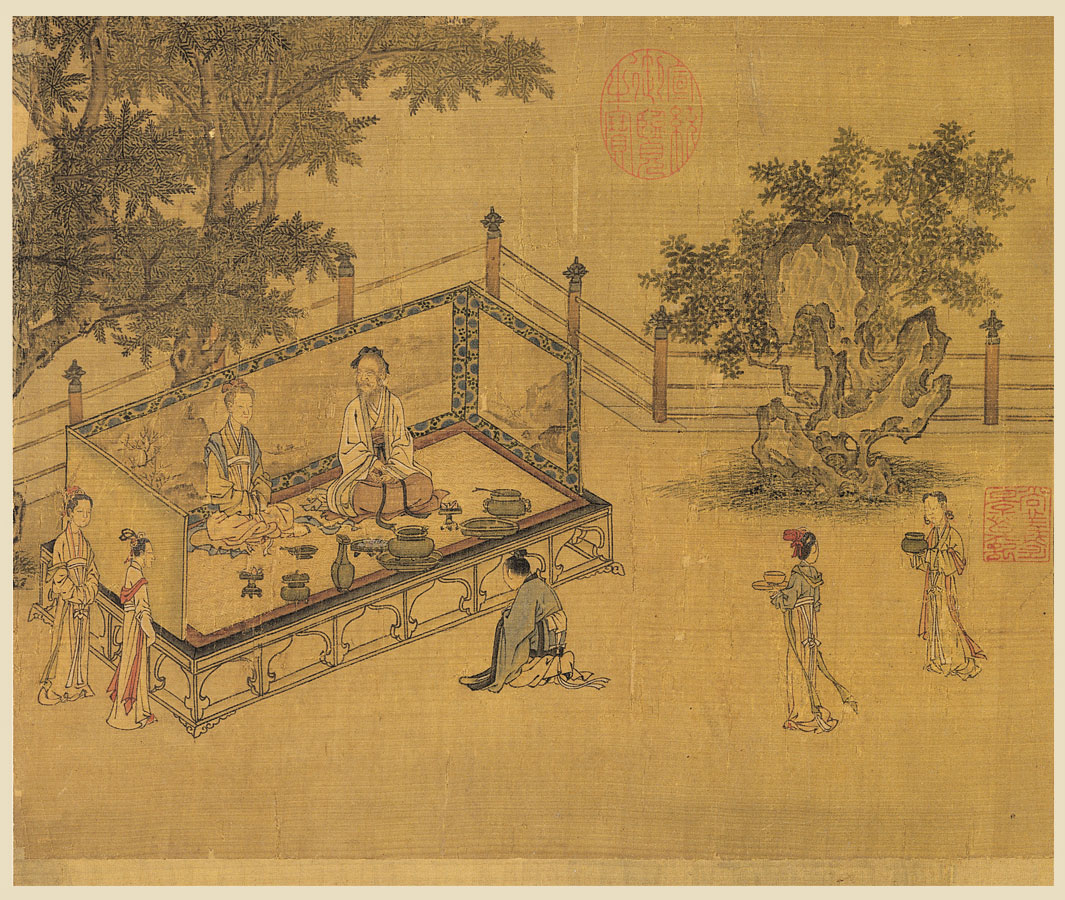 Filial piety – the traditional value of caring for one’s elders – is central to the Chinese concept of family and has long shaped intergenerational relationships, daily life, and well-being, for older Chinese adults. The intersection of Eastern values and Western norms, however, can alter cultural beliefs across generations and negatively impact aging Chinese immigrants’ physical and mental health and the caregiving burdens faced by their children, according to two new Rutgers studies.

The studies, published in the Journal of the American Geriatrics Society, examine how adapting to Western culture affects Chinese-American immigrant families’ filial values and the effect on intergenerational relationships.

The first study explored the role of intergenerational support on the health and well-being of a cohort of roughly 2,700 Chinese immigrants, aged 60 and older, with offspring. The data, taken from the Population Study of Chinese Elderly in Chicago, or PINE, the most extensive epidemiological cohort study of Chinese American older adults, indicated positive associations between participants’ feeling of closeness with their children and self-reported health status and quality of life.

“For the aging Chinese, the intergenerational connection is inherently the key for many to age well,” said Daniel Lai, the study’s lead researcher and Chair Professor of Social Work and Gerontology in The Hong Kong Polytechnic University. “Promoting the use of interventions that involve an intergenerational component is the right direction for building health capacity of the aging Chinese Americans.”

The second study measured the sense of filial obligation relative to caregiving burdens among 393 PINE Study participants’ adult children, who were their parents’ primary caregiver. The research, drawn from the Filial Piety Study – a study of the PINE Study participants’ adult children – found children’s sense of filial obligation towards their parents had a protective effect on their developmental, emotional, social, and physical caregiving burdens.

“It all comes down to expectations,” said XinQi Dong, director of Rutgers University’s Institute for Health, Health Care Policy and Aging Research and the lead researcher of the PINE and PIETY studies. “Although parent-child relationships remain important, older Chinese immigrants often adjust their filial expectations and learn to value independence after migrating. These two factors – closeness with children and the sense of control associated with increased independence – positively impact aging Chinese Americans’ self-rated health and well-being.

“Conversely,” Dong continued, “the adjustment to Western culture among the children of older Chinese immigrants’ can affect their sense of filial obligations and, subsequently, their caregiving burdens.”

Whether the effect is positive or negative depends on participants’ acculturation levels and type of burden, according to May Guo, an associate professor at the University of Iowa, School of Social Work.

“For immigrant children with lower levels of acculturation, the protective effect of filial piety on their subjective burdens such as developmental and social burden is more salient,” she said.

“However, among immigrant children with higher levels of acculturation, holding a strong sense of filial piety was actually associated with more objective burdens relating to time and physical burden ”

“To adequately and effectively treat older Chinese immigrants, healthcare professionals must be sensitive to the significance of emotional ties in this population,” he said. “Providers should work to promote feelings of cohesion and intergenerational closeness among families while considering the importance of maintaining the feeling of control for aging Chinese Americans.

“Healthcare professionals should also be aware of the protective effect a sense of filial obligation has on the Chinese immigrant caregiving experience,” Dong said. “Programs focused on celebrating the cultural heritage of immigrants and promoting the sense of filial obligation toward parental care can help improve the health of not only older Chinese Americans but also the well-being of their caregivers. Additional interventions could include helping caregivers find appropriate ways to balance traditional and new social norms.”