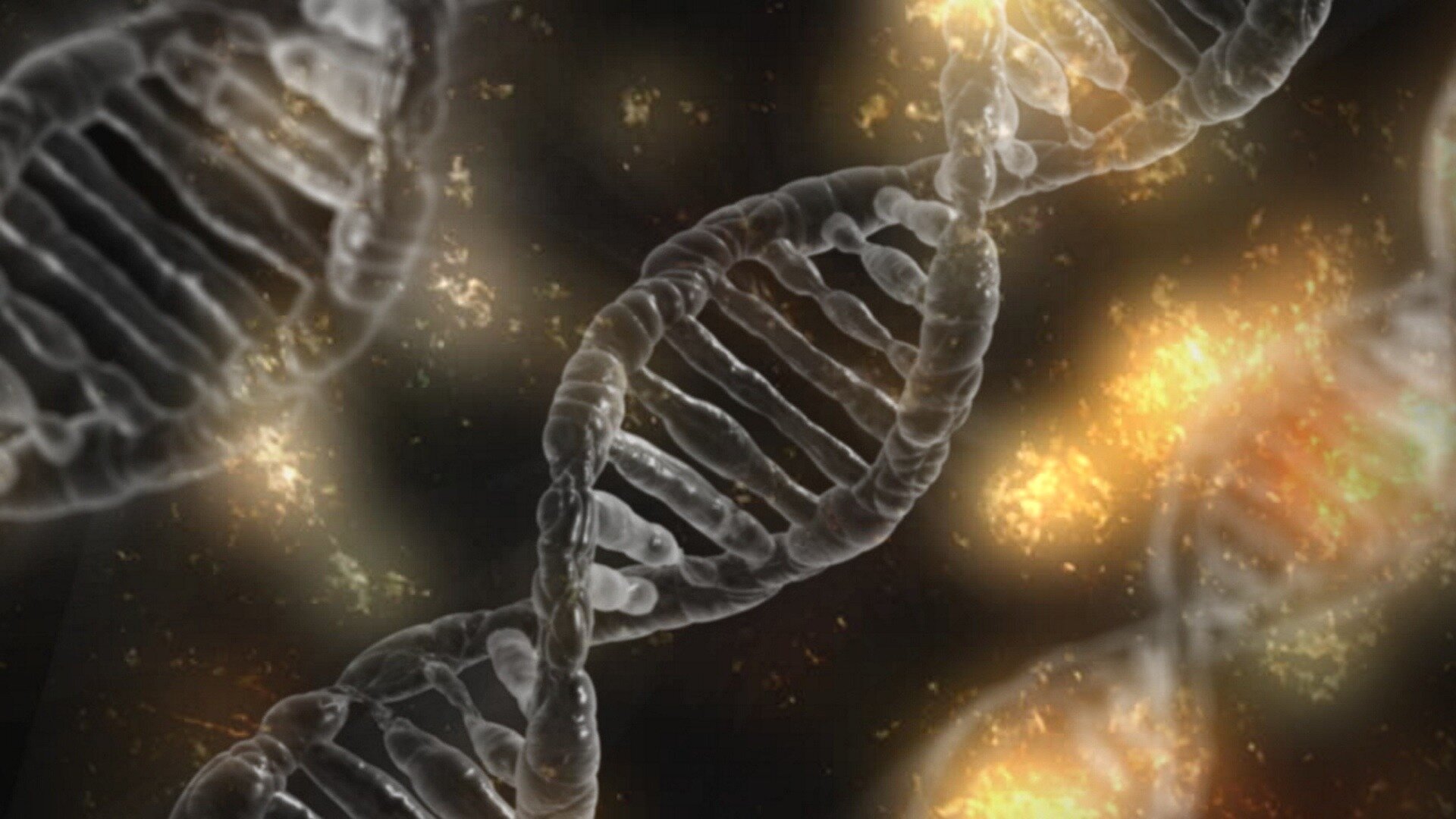 Some of the genes that predict the risk of high cholesterol don’t apply to people from Uganda the same as they do in European populations, finds a new UCL-led study.

The new Nature Communications study adds to evidence that genetic research involved in drug development and risk prediction testing might not apply equally to non-European populations.

“Genome-wide association studies, facilitated by the mapping of the human genome, have transformed our understanding of how our genetics impact our traits, behaviors and disease risks. But the large majority of them have been conducted in people of European descent, so there’s a growing concern that the findings might not uniformly apply to people of diverse backgrounds,” said the study’s lead author, Dr. Karoline Kuchenbaecker (UCL Genetics Institute and UCL Psychiatry).

She and her colleagues investigated the known genetic variants that affect blood fat levels, a major cardiovascular risk factor, to test whether they applied to different groups in the UK, Greece, China, Japan and Uganda.

They found that the results were broadly consistent across European and Asian groups, with about three quarters of genetic markers applied similarly across the different groups, but only 10% of the genetic markers for triglycerides (the most common type of fat in the body) were implicated in the same cardiovascular risk factors among people from Uganda.

The researchers point out that even if genetics are nearly universal, environments are more variable, and some genes may have different, undiscovered effects in different environments. Genes predicting high cholesterol may not be risky for people with diets and lifestyles typical of rural Uganda.

“Our findings should serve as a major warning of caution to the field of genetics research – you cannot blindly apply findings from ancestrally European study groups to everyone else,” said Dr. Kuchenbaecker.

“We need to ensure that diverse groups are represented in research before proceeding with developing new tests or treatments – otherwise, the consequence will be a very unfair NHS where some new drugs and genetic tests are only suitable for people of European descent.”

A Bathroom Scale Could Monitor Millions with Heart Failure