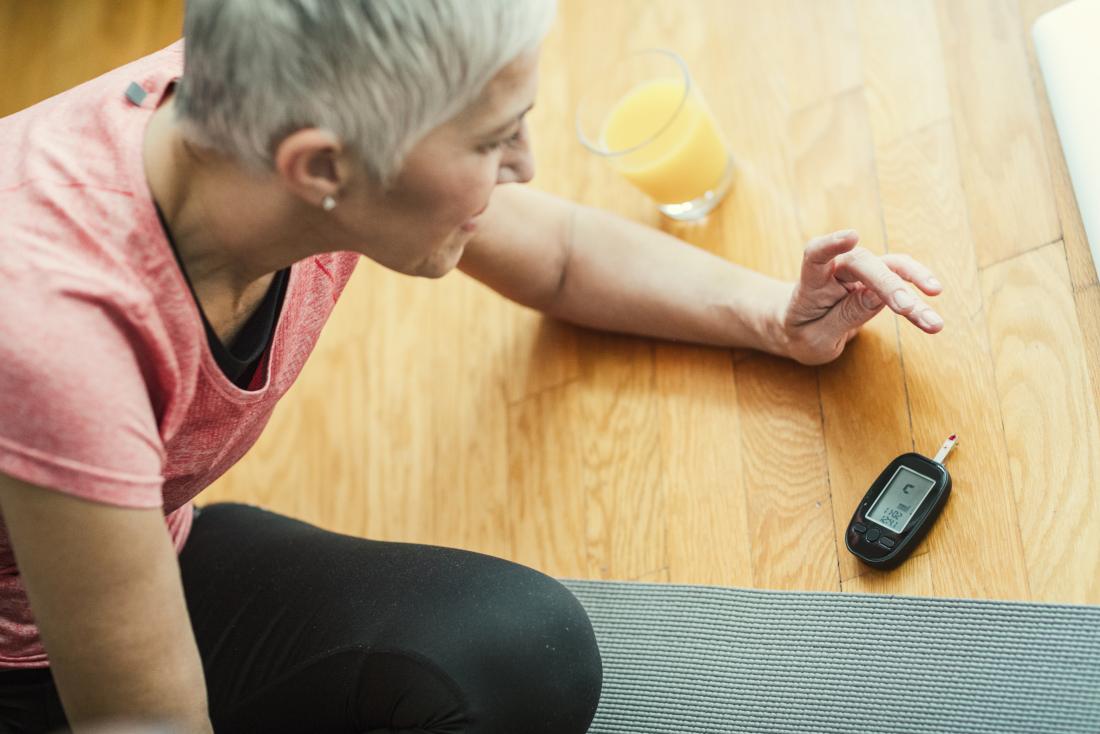 The Women’s Health Initiative (WHI) remains one of the most highly quoted when debating the benefits and risks of hormone therapy. Now a new study based on WHI data demonstrates that, among other benefits, hormone therapy decreases a number of metabolites that are directly linked with Type 2 diabetes. Study results will be presented during The North American Menopause Society (NAMS) Annual Meeting in Chicago, September 25 to 28, 2019.

In the WHI trials, the incidence of diabetes was reduced with the use of hormone therapy, particularly combined estrogen and progestin therapy. The new study utilized data from a prior study which measured approximately 370 metabolites on 1,362 women involved in the WHI. Researchers in the current study selected nine metabolites that were previously found to be strongly associated with the development of Type 2 diabetes in other studies to see if they were affected by randomized hormone therapy.

Of the nine targeted metabolites, seven were significantly decreased with the use of hormone therapy consisting of a combination of estrogen and progestin.

“Interestingly, we found that the decreases were more pronounced with the use of estrogen and progestin combined than with estrogen alone,” says Dr. Heather Hirsch, lead author of the study from The Ohio State University Medical Center. “This result parallels the findings from the WHI on the effect of hormone therapy on the incidence of type 2 diabetes.”

“It’s valuable for healthcare providers to better understand the full spectrum of potential risks and benefits of hormone therapy for management of menopausal symptoms, particularly given the debilitating effects of diabetes and its increased incidence in the United States, ” says Dr. Stephanie Faubion, NAMS medical director.

Some High-Cholesterol Genes Differ Between Countries