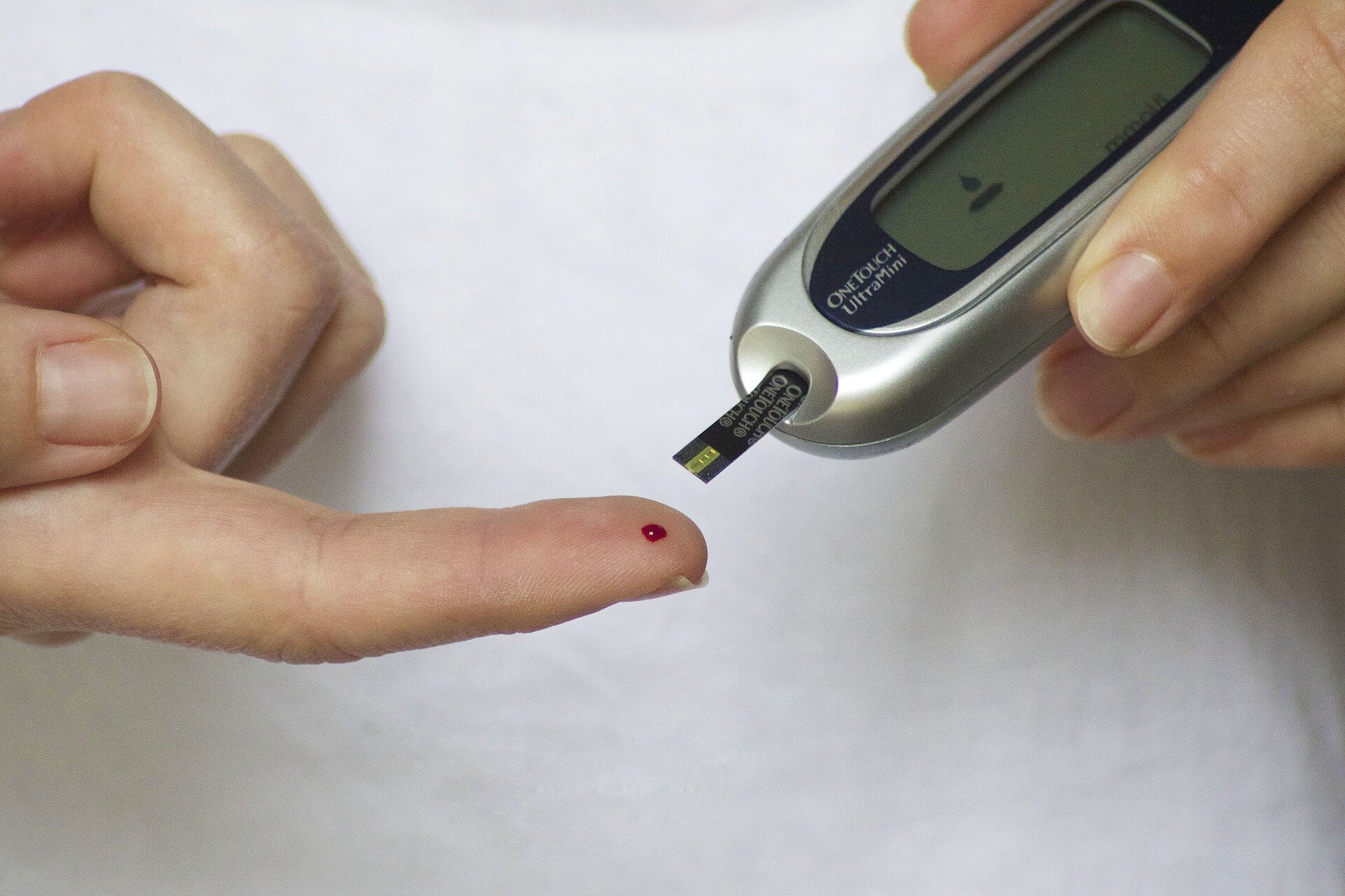 Diabetes is more common in First Nations people, especially women, and occurs at younger ages than in other people in Ontario, found a new study in CMAJ (Canadian Medical Association Journal).

The study, a partnership between Chiefs of Ontario and academic researchers, analyzed health services and population data on 158 241 First Nations people and more than 13.2 million other Ontarians between 1995 and 2014.

“While these findings represent promising progress, and may indicate real declines in the risk of diabetes, the declines in incidence do not track with declining prevalence of diabetes risk factors and may be an artifact of changing diagnostic criteria or screening practices,” writes Dr. Jennifer Walker, School of Rural and Northern Health, Laurentian University, Sudbury, Ontario and Scientist, ICES (formerly the Institute for Clinical Evaluative Sciences), Toronto, with coauthors.

“It is particularly important to address diabetes in women of reproductive age because of the potential generational impacts on metabolic health,” write the authors. “Efforts to prevent and manage diabetes in First Nations people requires a grounded understanding of the determinants of health that affect First Nations in Canada, including the ongoing, intergenerational impacts of colonial policy associated with social, political, economic and cultural inequities.”