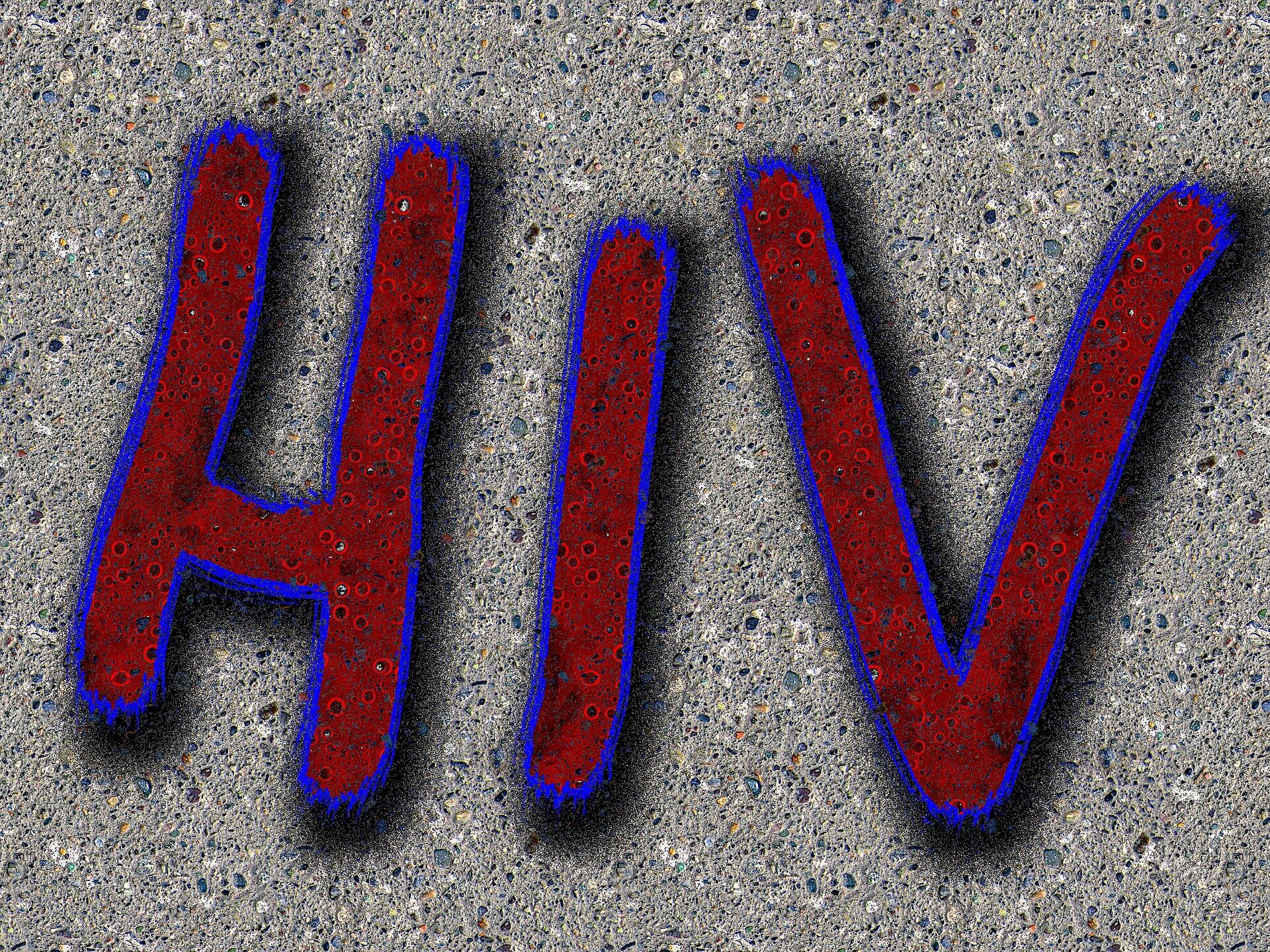 The majority of teenage boys most at risk for developing HIV are not being tested for the disease, reports a new Northwestern Medicine study. This lack of testing feeds the growing epidemic of undiagnosed HIV infections in the United States.

This group of boys is disproportionately at risk to acquire HIV but faces many structural barriers that hinder testing, such as simply not knowing they can legally consent to getting an HIV test, where to get tested and fears of being outed. This is true even for those who want to check their status, the study found. This new study identified factors that increase the likelihood of testing, including parents talking about sex and HIV prevention, knowing basic facts about HIV, and feeling that testing is important and they are empowered to do it.

When all these factors were considered together, the most important factors were having had conversations with their doctors about HIV, same-sex behavior and sexual orientation.

“Doctors – pediatricians in particular – need to be having more frank and open conversations with their male teenage patients, including a detailed sexual history and a discussion about sexual orientation – ideally a private conversation without parents present,” said first and senior author Brian Mustanski, director of the Institute for Sexual and Gender Minority Health and Wellbeing (ISGMH) at Northwestern University Feinberg School of Medicine. “If parents ask their teen’s provider to talk about sexual health and testing, this may be enough to start that key dialogue in the exam room, leading to an HIV test.”

The findings are published in Pediatrics.

This news comes in the wake of President Donald Trump’s announcement of the 2019 federal “Ending the HIV epidemic” initiative. One of the four pillars of the initiative is diagnosing individuals with HIV early after infection. But in order to diagnose patients, individuals must be tested for HIV, Mustanksi said.

The following simple changes within the pediatric practice can facilitate important discussions that could improve testing among gay, bisexual and questioning teenagers, Mustanski said:

For pediatricians who do not want to engage in conversations about sexual orientation, defaulting to HIV testing with informed “opt-out” can be effective, too. Teens also can opt to get testing in many community organizations that offer HIV testing. A map of these clinics can be found at locator.hiv.gov. These programs are equipped to help counsel people on how to reduce their future risk for HIV and how to access health care services if they test positive.

“To promote these options, we need health education programs that teach teens about their legal rights to testing, the importance of testing and how to go about it,” said co-author Kathryn Macapagal, research assistant professor of medical social sciences and psychiatry and behavioral sciences at Feinberg. “Our team developed a program that addresses these needs for teens, and we expect the results of our nationwide trial to come out soon.”

As part of a larger randomized control trial, the study asked 699 gay, bisexual and questioning male teenagers (ages 13-18) about their lifetime receipt of an HIV test, demographics, sexual behaviors and condom use, experience of HIV education from schools and family, sexual health communication with doctors, HIV knowledge, and prevention/risk attitudes.

A Happy Partner Leads to a Healthier Future

Diabetes More Common in First Nations People, Especially Women, Than in Other People