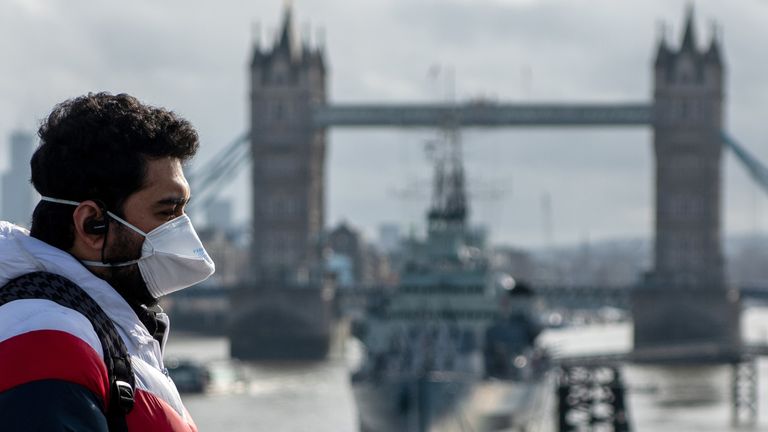 Previous pandemics have often disproportionately impacted ethnic minorities and socioeconomically disadvantaged populations. While early evidence suggests that the same may be occurring in the current SARS-CoV-2 pandemic, research into the subject remains limited.

A team of researchers at the University of Glasgow and Public Health Scotland, UK analysed data on 392,116 participants in the UK Biobank study, a large long-term study investigating the contribution of genes and the environment to the development of disease. UK Biobank data, which include information on social and demographic factors, such as ethnicity and socioeconomic position, health and behavioural risk factors, were linked to results of COVID-19 tests conducted in England between 16th March 2020 and 3rd May 2020. Out of the total number of participants whose data were analysed, 348,735 were White British, 7,323 were South Asian and 6,395 were from black ethnic backgrounds. 2,658 participants had been tested for SARS-CoV-2 and 948 had at least one positive test. Out of those, 726 received a positive test in a hospital setting, suggesting more severe illness.

The findings suggest that some ethnic minority groups, especially black and South Asian people may be particularly vulnerable to the adverse consequences of COVID-19. An immediate policy response is needed to ensure that the health system is responsive to the needs of ethnic minority groups, according to the authors. This should include ensuring that health and care workers, who often are from minority ethnic populations, have access to the necessary protective personal equipment. Timely communication of guidelines to reduce the risk of being exposed to the virus in a range of languages should also be considered.

The authors caution that test result data was only available for England. Those who were more advantaged were more likely to participate in the UK Biobank study and ethnic minorities may be less well represented. Further research is needed to investigate whether these findings are reflective of the broader UK population, alongside analysis of other datasets examining how SARS-CoV-2 infection affects different ethnic and socioeconomic groups, including in representative samples across different countries.

How the Coronavirus Could Be Prevented from Invading a Host Cell