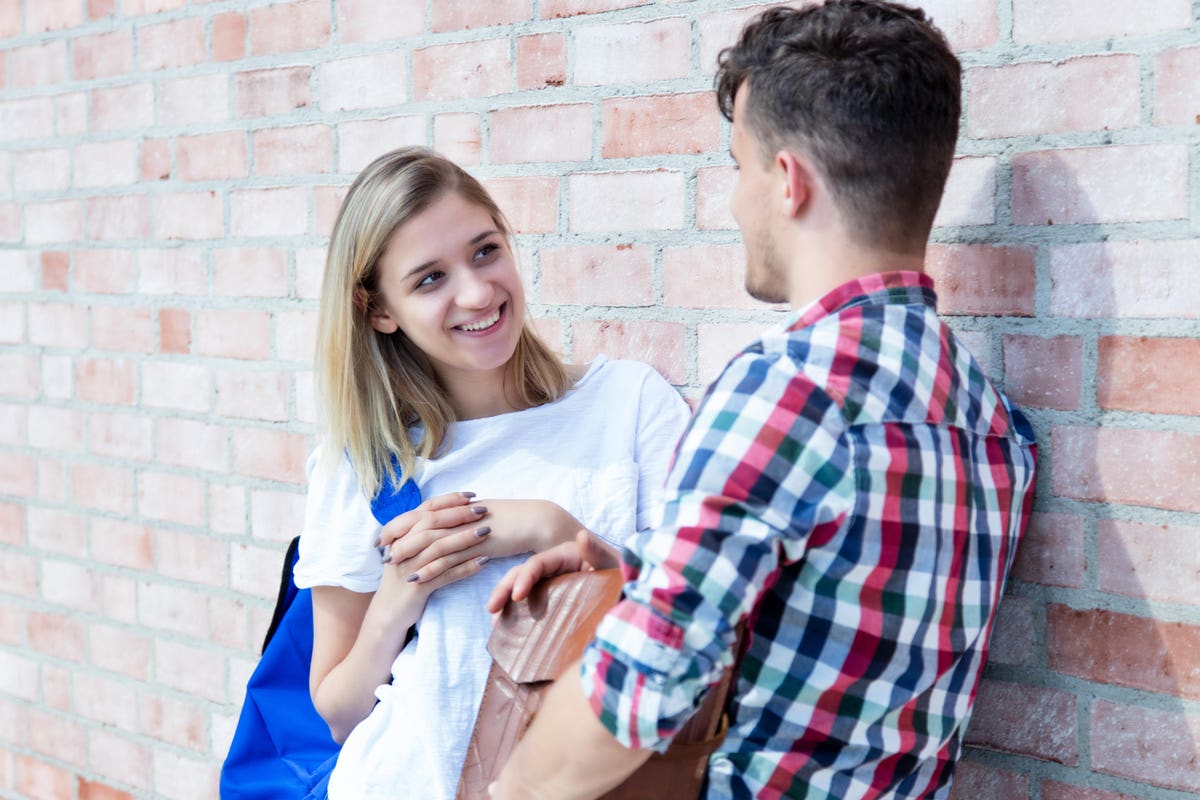 A new nuanced way of teaching young people about consent that is based on their real-life experiences helps them develop a better understanding of sexual rights and ethics, a new study suggests.

By teaching consent using this continuum style approach, rather than by the legal definition of ‘consent’ alone, young people are able to talk more openly and honestly in a way that relates to their own sexual and relationship experiences.

These latest results are published today in the peer-reviewed journal, Sex Education.

Carried out in partnership with Brook, the UK’s largest sexual health and wellbeing charity for young people, the findings follow an innovative two-year project which tested the teaching method out during workshops across seven educational institutes including a university, two youth clubs and an all-girls comprehensive school.

The findings were deemed significant enough for resources, including the continuum, to now being used by Brook in its teacher training.

Dr Whittington, who is now based at the Manchester Centre for Youth Studies at Manchester Metropolitan University but was working at the University of Sussex when the study was conducted, led the research.

She says: “We discovered that while young people were able to explain the legal definition of consent, they found this awkward and restrictive when applied to real-world scenarios. It sometimes led to contradictory views and double standards based on gender.

“So, framing consent simply in this ‘black and white’ way does not match up with young people’s sexual and relationship experiences.

“While a legal framework may feel simpler to teach, it does not give young people techniques or ideas for encouraging good communication and feeling informed and empowered.”

To encourage the 103 young adults, aged between 13 and 25, who took part in the project, Dr Whittington used various creative methods and activities, including cake decorating, interactive games and scenario-based discussions. These group activities generated various forms of data from which Whittington was able to draw out several common themes. The activities have since been used with hundreds of young people in university and school teaching.

She found that by using a continuum to explore consent, it offered young people a way of viewing sex and consent that is not rigid, and which mirrored their own experiences.

“We found that using continuums and diverse scenarios enabled the young people to think critically about different ways of doing and negotiating consent enabling wider conversations that promote positive sexual ethics,” she said.

“Scenarios allowed people to explore gendered double standards, societal expectations and the ways in which age can impact people’s ability to negotiate consent.

“The device of the continuum offered a way of speaking about and viewing sex, consent and violation that is not absolute – which mirrored the ways young people spoke about the topic.”

Based on a feminist concept to consider the educational possibilities of teaching and talking about sexual consent as a continuum rather than a simple binary between active consent and rape, the sexual consent continuum developed by Whittington, and colleagues at Brook, comprises four sections as defined by young people varying from rape to where consent is explicitly negotiated.

Following the project, Brook has introduced the teaching methodology into its free digital training. The overwhelming majority of participants who have been trained so far have found it useful and said they would plan to use it in their teaching as a result.

A secondary school teacher participant said: “I have solidified my knowledge of ‘real-life’ consent, particularly by using the Consent Continuum. It’s useful to have discussions with young people about situations which are more akin to what they would experience in real life.”