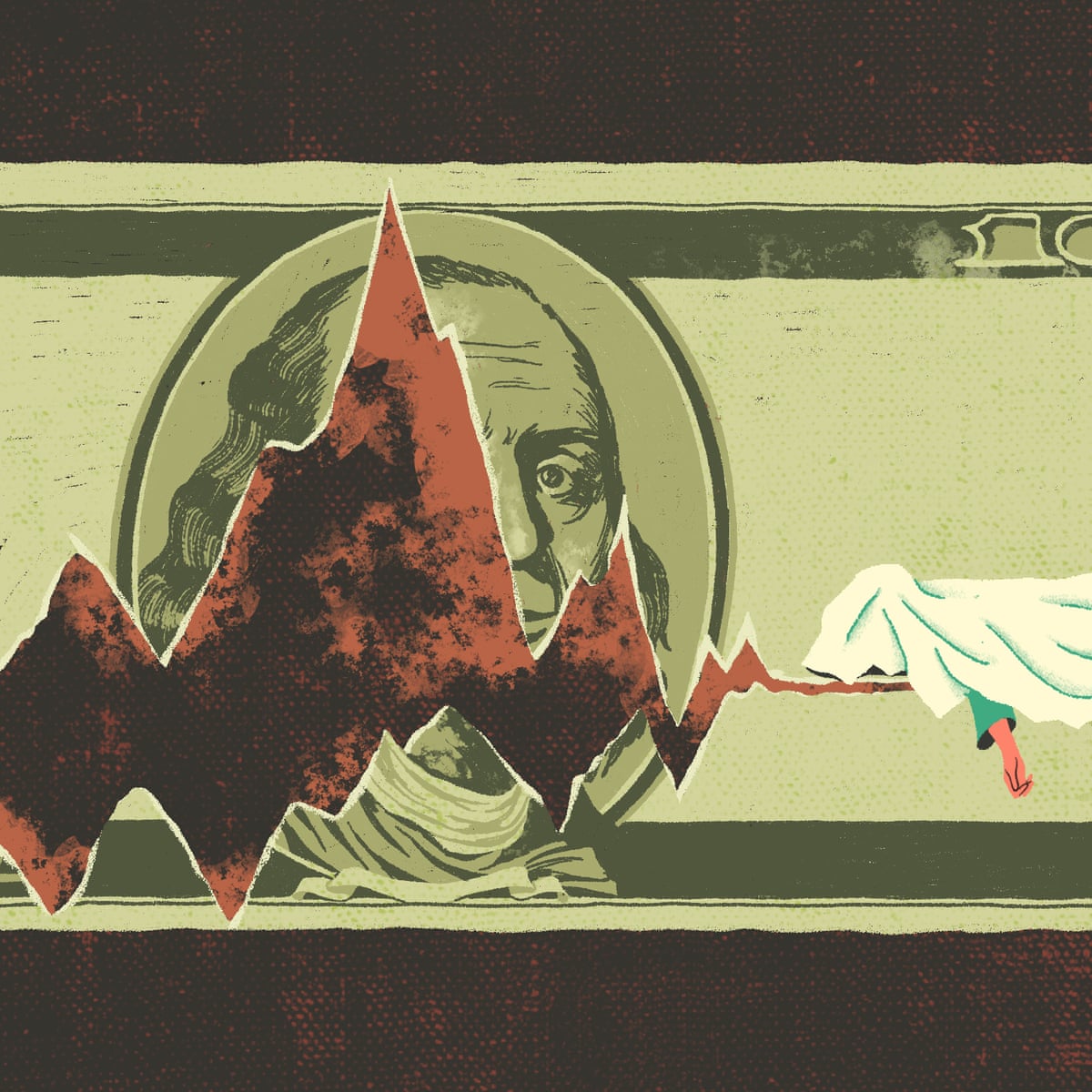 Despite having access to health insurance, nearly three out of four patients with metastatic colorectal cancer experienced major financial hardship during the first year after their diagnosis. These are the findings of a recent study of almost 400 patients by researchers at the SWOG Cancer Research Network, a cancer clinical trials group funded by the National Cancer Institute (NCI), part of the National Institutes of Health (NIH). The work is just published in the Journal of the National Cancer Institute (JNCI).

The study also found that major financial hardship was associated with a subsequent drop in patients’ social functioning and quality of life.

Financial toxicity – difficulties caused by the cost of treatment – is increasingly recognized as a problem among patients being treated for cancer. This is the first study to prospectively measure the financial impact of cancer treatment in a socioeconomically and geographically diverse nationwide group of patients newly diagnosed with advanced cancer. Previous smaller studies, most of which had asked patients to recall past experiences, had estimated that approximately one-quarter to one-half of cancer survivors face financial hardship.

The new study, known as S1417CD, was led by Veena Shankaran, MD, a SWOG investigator with the Fred Hutchinson Cancer Research Center and the University of Washington.

“Our findings suggest that cancer is a financial burden for most cancer patients, regardless of socioeconomic status or access to health insurance coverage,” Shankaran said, “and it gets worse with time. As a society, we need to really look at our healthcare system and social safety nets to understand why we are failing to protect patients with serious diseases from financial devastation.”

An editorial by K. Robin Yabroff, PhD, and colleagues that accompanied publication of the findings suggested that “having health insurance may no longer be sufficient to protect patients and families from financial hardship and its adverse health sequelae.”

Noting that almost two-thirds of the patients who reported financial hardship at the end of a year had reported no hardship three months into the study, the editorial writers recommended that all cancer care providers conduct comprehensive financial hardship screening from diagnosis throughout treatment and connect patients to services when needed.

For the SWOG study, researchers at community oncology practices around the U.S. enrolled 380 adults who had been diagnosed within the previous four months with colorectal cancer that had spread to other parts of the body (metastatic cancer). All patients had recently begun or were about to begin treatment for their cancer. On joining the study, and then every three months for a year, patients completed questionnaires that asked about their financial, employment, and insurance status. Other questions asked patients about their quality of life and whether they were experiencing physical, functional, cognitive, emotional, or social problems.

The researchers looked for changes in the questionnaire responses each quarter that would indicate the patient was facing major financial hardship, which was defined as the occurrence of at least one of the following situations: an increase in debt, taking on a new loan, selling or refinancing a home, or experiencing a decline in income of at least 20 percent.

They found that, although almost all of the patients were insured (98 percent), 71.3 percent of them experienced major financial hardship during the first year after their diagnosis. They also found that patients who reported major financial hardship three months after joining the study tended to report a decline in quality-of-life measures on their six-month questionnaires.

The study team further evaluated whether the percentage of patients facing hardship differed according to patients’ age, race, marital status, employment status, or annual income. They found no statistically significant differences among these groups, suggesting that the risk of financial hardship was similar among key patient groups.

One overarching goal of the study was to determine whether it was even feasible to collect financial information in this way from patients with advanced cancer, or whether patient concerns about issues such as privacy and data security would keep many from joining the trial.

“Our experience shows that cancer patients are highly motivated and willing to share financial details and experiences,” Shankaran said, “particularly if it can help advance solutions to lessen the financial burden of cancer care.”

The Toilet of a First Temple Period Luxury Villa Reveals: Due to Poor Sanitary Conditions, the Jerusalem Elite Suffered from Infectious Disease