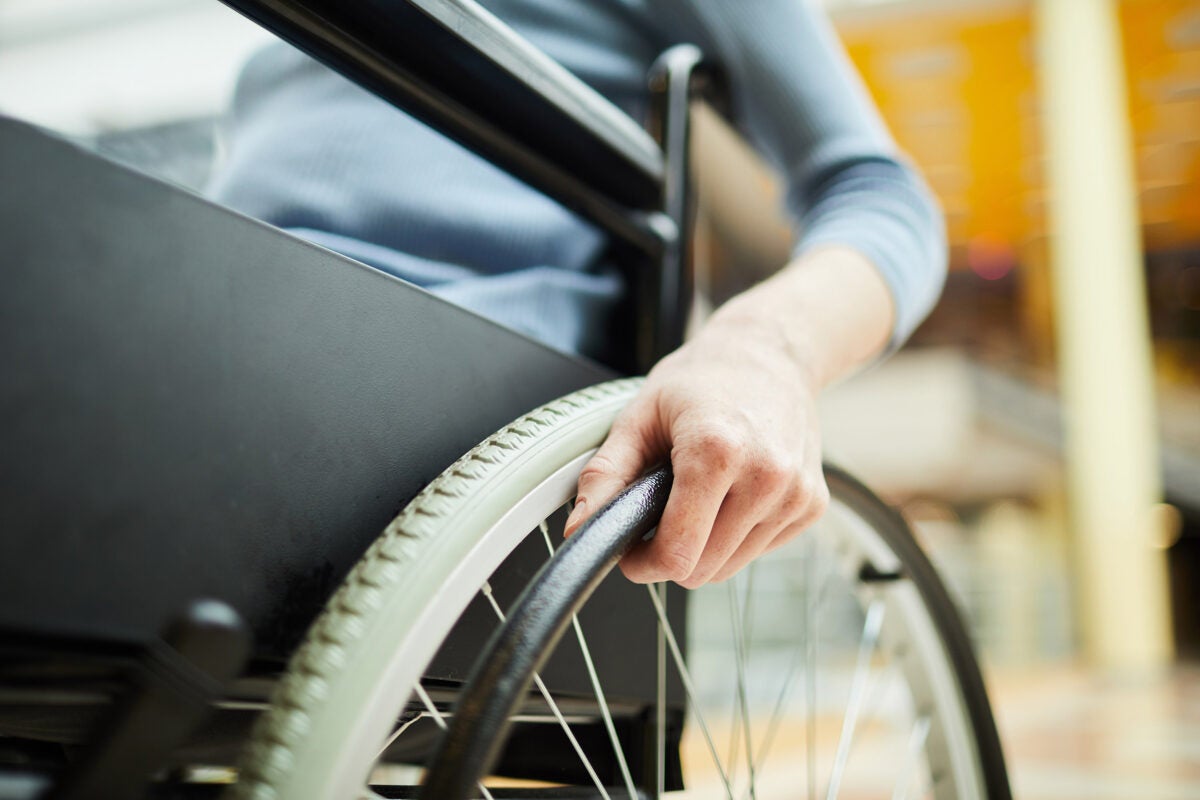 More than 30 years after the passage of the Americans with Disabilities Act (ADA), most physicians still lack basic knowledge about “reasonable accommodations” the law requires them to provide to people with disabilities, a study by researchers at Massachusetts General Hospital (MGH) has found. In a paper published in Health Affairs, the team reported that more than a third of physicians surveyed knew little or nothing about their legal requirements under the law, and more than 70 percent did not know who determines the “reasonable accommodations” required to provide equitable care to people with disabilities.

“Despite the fact people with disabilities comprise 25 percent of the population, they often confront barriers to basic health care services such as physical examinations, weight measurement, and effective communication with their physicians,” says lead author Lisa I. Iezzoni, MD, MSc, with the Mongan Institute’s Health Policy Research Center at MGH. “To achieve more equitable care and social justice for patients with disability, considerable improvements are needed to educate physicians about making healthcare delivery systems more accessible and accommodating.”

Passed in 1990, the Americans with Disabilities Act prohibits discrimination against people with disability, including in healthcare. Specifically, it requires physicians and patients to collaborate on determining what reasonable accommodations are needed to ensure that patients receive accessible and equitable care. To explore the understanding by physicians of their obligations under ADA, MGH researchers conducted a nationwide survey of 714 U.S. physicians in outpatient practices. They learned that 36 percent had little or no knowledge about their legal responsibilities under ADA; 71 percent answered incorrectly about who determines reasonable accommodations; 21 percent did not know who is obligated to pay for these accommodations; and 68 percent felt they were at risk for ADA lawsuits.

“The lack of knowledge about who makes accommodation decisions raises troubling questions about healthcare quality and equity,” notes Iezzoni. She cites previous studies by her team and others that have described individuals with mobility disability being examined in wheelchairs instead of transferred to an examination table, resulting in substandard care and delayed diagnoses, including of cancer. In addition, patients who are deaf or hard of hearing have reported that their preference for effective communication accommodations, such as an in-person sign language interpreter, are often not followed by physicians.

“All patients with disabilities should ask their physician’s office staff about accommodating their needs and preferences when they schedule an appointment,” explains Iezzoni. “Physician practices should retain that information in electronic health records and always ask at the time of scheduling if these needs and preferences have changed.”

The latest MGH study stresses the need for more training of physicians about disability civil rights and their responsibilities under ADA, beginning in medical school and then as part of a physician’s continuing medical education. “Medical schools are currently training students about combatting racism, and there should also be training in combatting discrimination against people with disability, also known as ‘ableism,’” emphasizes Eric G. Campbell, PhD, a survey scientist at the University of Colorado, and senior author of the study “Every practicing physician can expect to see increasing numbers of people with disability, and they need to know how to accommodate them.”