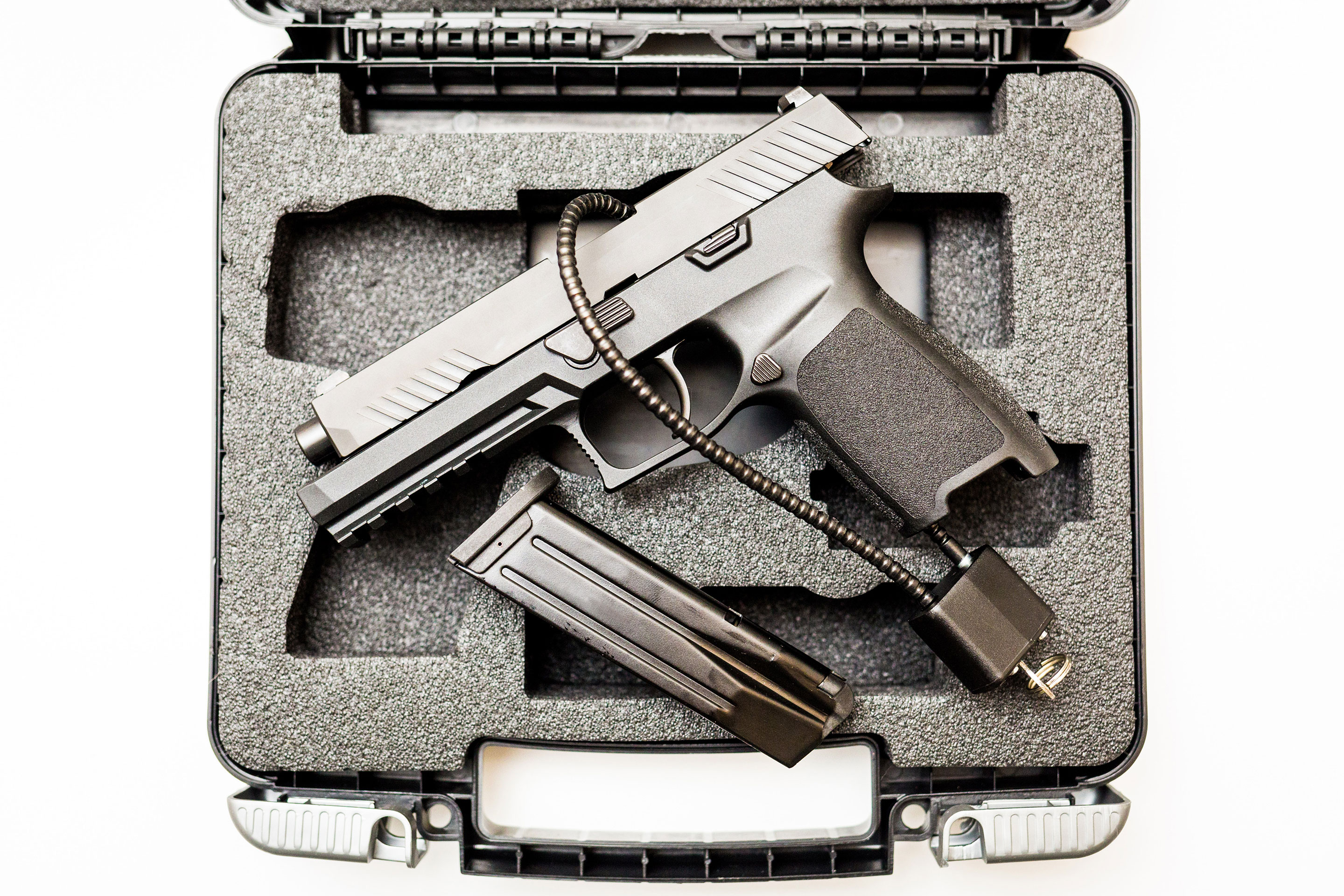 There are several subgroups of firearm owners, but despite their differences, these groups generally view family, law enforcement and suicide prevention specialists but not gun dealers or the National Rifle Association (NRA) as credible sources of information on safe firearm storage, according to a new Rutgers study.

This study found that firearm owners are a heterogenous group, they own different types of firearms, own for varying reasons and have different levels of risk for suicide. “It’s important to understand these differences so we can have conversations around safe firearm storage be more individualized and relevant to different firearm owners. Prioritizing voices, like their family members and law enforcement officers, who they trust to discuss safe firearm storage can help increase safe storage,” said lead author Allie Bond, a researcher at the New Jersey Gun Violence Research Center based at Rutgers.

The study, published in the journal Suicide and Life-Threatening Behavior, found that firearm owners can be divided into a number of subgroups that vary by the number and type of their firearms, how those firearms are stored, their racial or ethnic background and their history of suicidal thoughts.

Firearms account for 51 percent of suicide deaths and are the most lethal method, with an 85 percent to 95 percent fatality rate, according to the Centers for Disease Control and Prevention. Firearm safety measures, such as safe storage, can decrease the risk for several gun violence-related outcomes, including death by suicide, firearm theft, and situations in which children access a firearm and unintentionally shoot themselves or someone else.

In the national sample, they found:

In the second sample, they found:

Although these groups differed from one another in important ways, there was substantial consistency in how they ranked potential sources for information on safe firearm storage.  Family members, law enforcement, suicide prevention groups and past or current military personnel were almost universally seen as credible, whereas celebrities, firearm retailers, the NRA and the National Shooting Sports Foundation were generally ranked as less credible.

“Our findings show that there are several different communities of firearm owners who differ from one another in important ways. This means that if we want to reach all firearm owners with messages about safe firearm storage, we need to make sure different perspectives are considered or we will fail to connect with everyone we need to reach,” said Bond.

Reservists, Especially Those with Combat Exposure, Are at Risk for Alcohol Misuse After Military Deployment