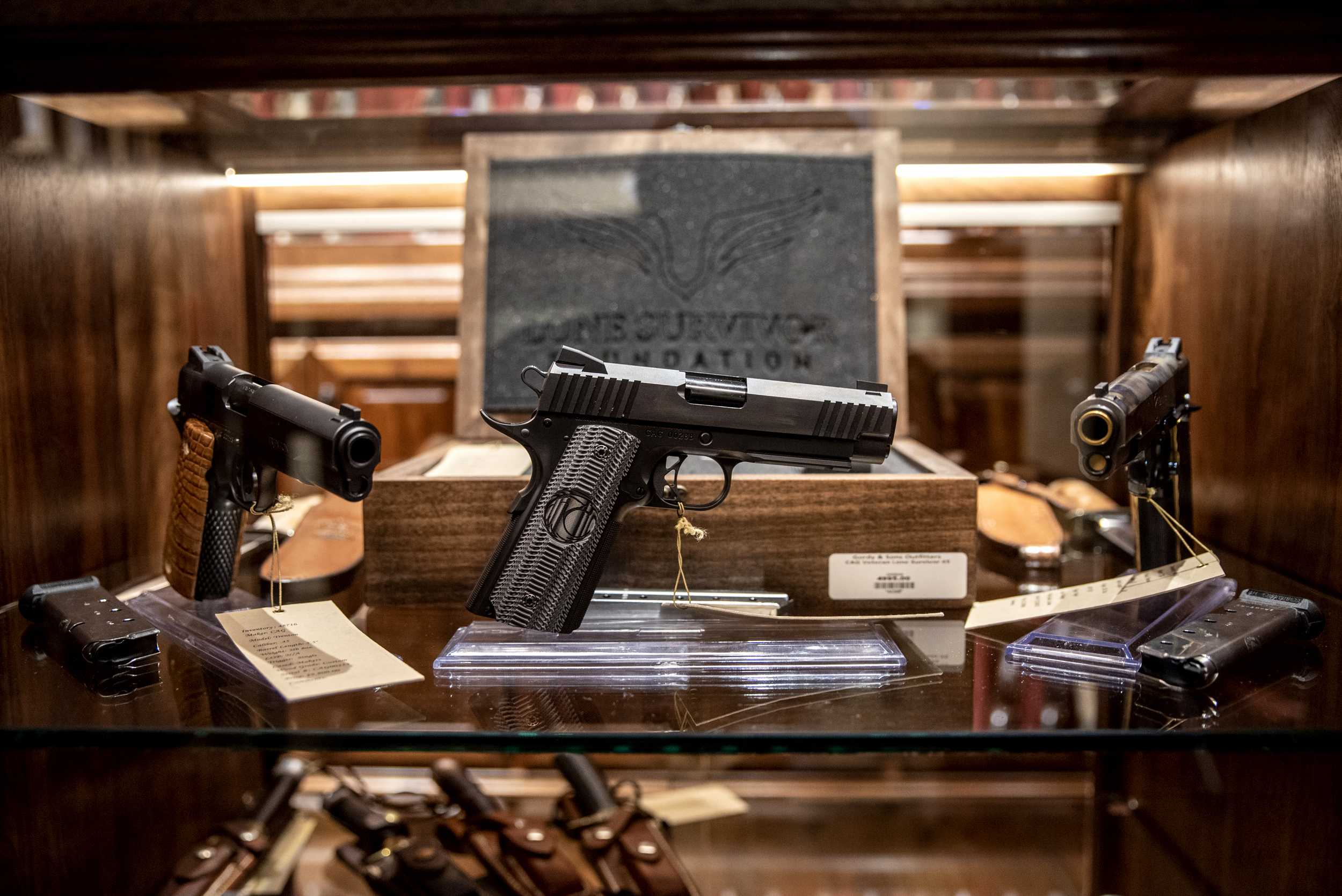 People who kill themselves with a firearm are more likely to talk about suicide a month before ending their lives than ask for help and seek mental health treatment, according to a study by the New Jersey Gun Violence Center at Rutgers University.

The study, published in JAMA Network Open, also found that those who died by suicide with a firearm are overwhelmingly more likely to die on the first attempt. Approximately 90 percent of suicide attempts involving a firearm result in death, compared to less than 5 percent of attempts by all other methods combined.

“Those who died using a firearm were more likely to have disclosed their suicidal thoughts to other people in the month preceding their death, but it is not clear who they spoke to,” said lead author Allie Bond, a doctoral student with the New Jersey Gun Violence Research Center.  “Educating community members to help recognize risk, discuss safe firearm storage and connect those at risk for suicide with treatment is a key strategy to preventing these deaths and reduce rates of suicide.”

In this study, Rutgers researchers collected data from the National Violent Death Reporting System on 234,652 people who died by suicide between 2003 and 2018. They compared those who died by firearm versus other methods to find out who sought mental health or substance abuse treatment and who had a history of suicide attempts, suicidal ideation or plans for suicide.

“All of the people in our sample died by suicide—so each person represents a tragic ending—but our findings highlight that we struggle to prevent suicide by firearm because the people who choose to use a firearm often are not showing signs of suicide risk and do not seek out care that might otherwise help them,” said co-author Michael Anestis, executive director of the New Jersey Gun Violence Research Center and an associate professor of Urban-Global Public Health at Rutgers School of Public Health.

Who Do Firearm Owners Trust to Talk About Safe Firearm Storage?