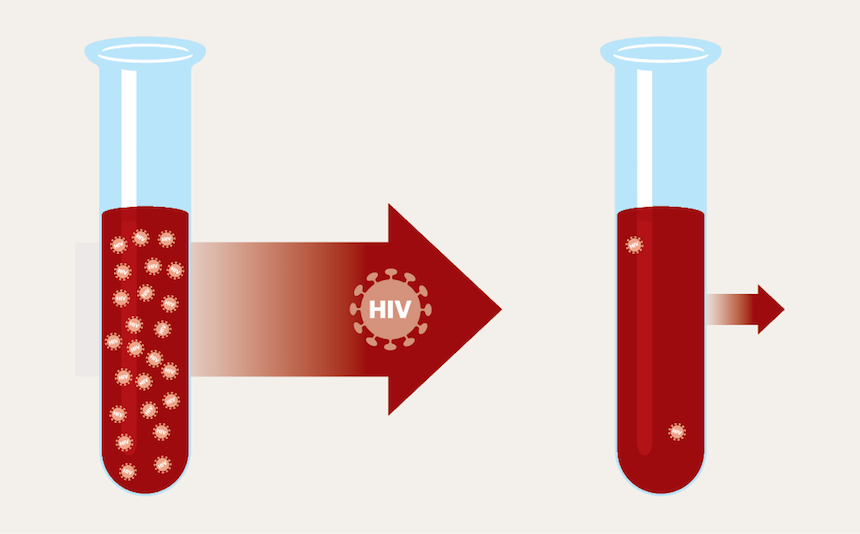 According to a study published in the Journal of Consulting and Clinical Psychology, individuals recently diagnosed with human immunodeficiency virus (HIV) have a suppressed HIV viral load and experience lower antidepressant use when they are taught skills that help them experience positive emotions.

“Even in the midst of this stressful experience of testing positive for HIV, coaching people to feel happy, calm and satisfied — what we call positive affect — appears to influence important health outcomes,” said Judith Moskowitz, lead researcher of the study and professor at Northwestern University Feinberg School of Medicine’s Department of Medical Social Sciences, to Northwestern Now.

The HIV study is a component of a larger body of positive affect research being conducted by Moskowitz. She is also researching the effects of the positive affect skills intervention on women with metastatic breast cancer, individuals with type 2 diabetes, and caregivers of dementia patients.

Moskowitz recruited 159 participants diagnosed with HIV within three months of the study. Participants were randomized into two groups- one group required five in-person positive affect skills sessions and the other was an attention-matched control condition.

Researchers designed tools based on eight skills that demonstrated an improvement in positive emotions, including:

Fifteen months after the interventions, 91 percent of the positive affect skills intervention group had a lower viral load in comparison to 76 percent in the control group. The intervention may also have a public health benefit.

“From a public health perspective, that is potentially huge for prevention of HIV,” Moskowitz said. “HIV is less likely to be transmitted with a low viral load. To have a difference like that is amazing.”