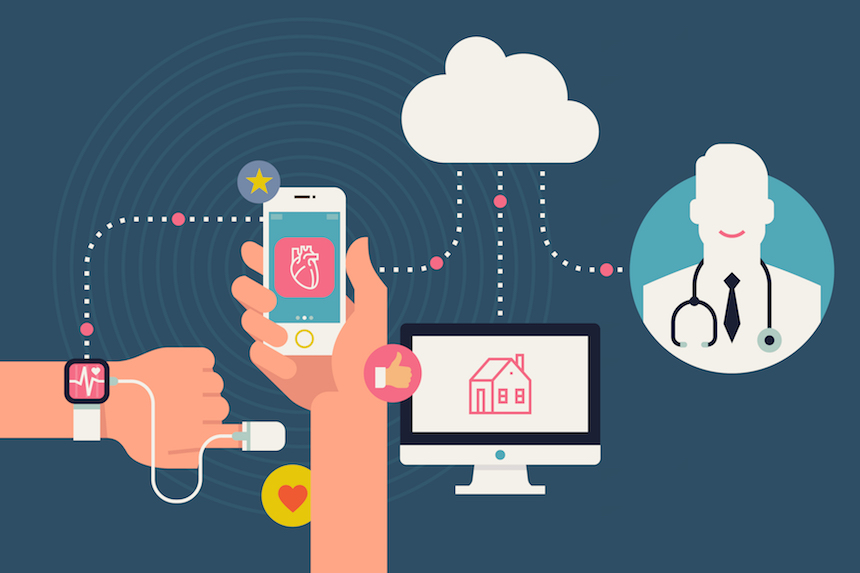 New research shows that hospital patients are eager to collaborate with clinicians to track their health data. Traditionally, clinicians have been the only ones who collect, track and reflect on that data.

The findings uncover new directions for researchers in the field of human-computer interaction, said Andrew Miller, one of the researchers and an assistant professor in the Department of Human-Centered Computing in the School of Informatics and Computing at IUPUI.

The researchers reported their findings in a paper, “Supporting Collaborative Health Tracking in the Hospital: Patients’ Perspectives,” that was published by the 2018 ACM CHI Conference on Human Factors in Computing Systems, the premier international conference of human-computer interaction.

Previous studies have shown that patients have a better care experience — and a better health outcome — when they are engaged in their care, compared to disengaged patients.

But tracking health data in the hospital is not easy for patients. One of the challenges is that much of a patient’s health information is presented verbally. Access to information depends on their alertness and their ability to recall what was said.

“The big idea for this paper was to consider bringing into the hospital the models, approaches and mechanisms that human-computer interaction research has generated for people outside of the hospital to track their physical activity, with devices like Fitbits, and help them manage chronic health conditions like diabetes with glucose monitors,” Miller said.

The question, Miller said, was whether those types of devices would help people make sense of their health data when they were in the hospital.

The researchers first questioned patients and their caregivers about what kind of information they would want to track, Miller said.

In fact, he said, researchers were surprised by the degree of interest among patients in tracking their health data. “There was a palpable sense in patients that this is actually something they could use right now.”

At the same time, however, patients don’t want to track the data by themselves, Miller said: “They’re interested in partnering with their care team to get better and doing what they can to help.”

Future Wearable Device Could Tell How We Power Human Movement