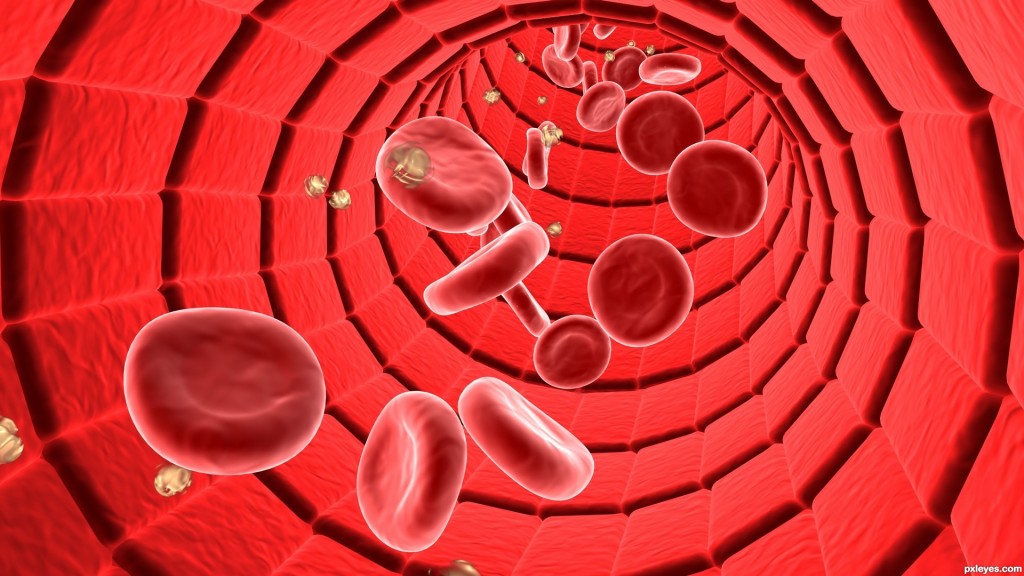 For the first time ever, an international research group detected alterations in capillary blood flow around the face caused by body position change. This became possible through the use of imaging photoplethysmography. Using this method, scientists can examine blood vessels located in the carotid system in order to, for example, investigate the cerebral blood flow response to various stimuli in health and disease. The results of the research were published in Scientific Reports.

Thanks to collaboration between medical scientists and engineers, new non-contact methods of blood flow parameters investigation are being developed and implemented. The technique of imaging photoplethysmography is among the most popular ones. This optical method allows researchers to detect both the velocity of the pulse wave moving from the heart to tissues, and amplitude of blood pulsations in different areas of the body.

Using imaging photoplethysmography, researchers from the ITMO University in collaboration with colleagues from the Almazov National Medical Research Centre managed to find out that pulse wave velocity (PWV) in the carotid area changes in response to body position change. What is especially interesting, it is not only hydrostatic pressure difference that affects the velocity, but also the response of the body to its position change. Therefore, this method will make it easier for scientists to investigate the physiological regulation of the peripheral blood flow in response to external stimuli, for example, gravity.

“It all started when we examined migraine patients. When observing one of our volunteers, we suddenly noticed that the way he moved affected the results of the observations. We decided to check if other people had the same effect, and the answer was yes. However, different people demonstrated different responses to body position change, which means that this new method of pulse wave velocity detection provides valuable information on the regulation of the peripheral blood flow,” notes prof. Alexei Kamshilin from ITMO’s International Scientific-Technical Center for Computational Optics, Photonics and Imaging.

According to the scientists, the significance of the research is that it helps to understand the interaction between light and the circulatory system and how scientists can benefit from this interaction. For one, this study can become the blueprint for further investigations of body responses to various regulatory factors. Apart from that, being non-contact, this method can come in handy when studying the blood supply of various body parts, including cerebral cortex.

Despite Changes to US Kidney Allocation System, Inequality Persists