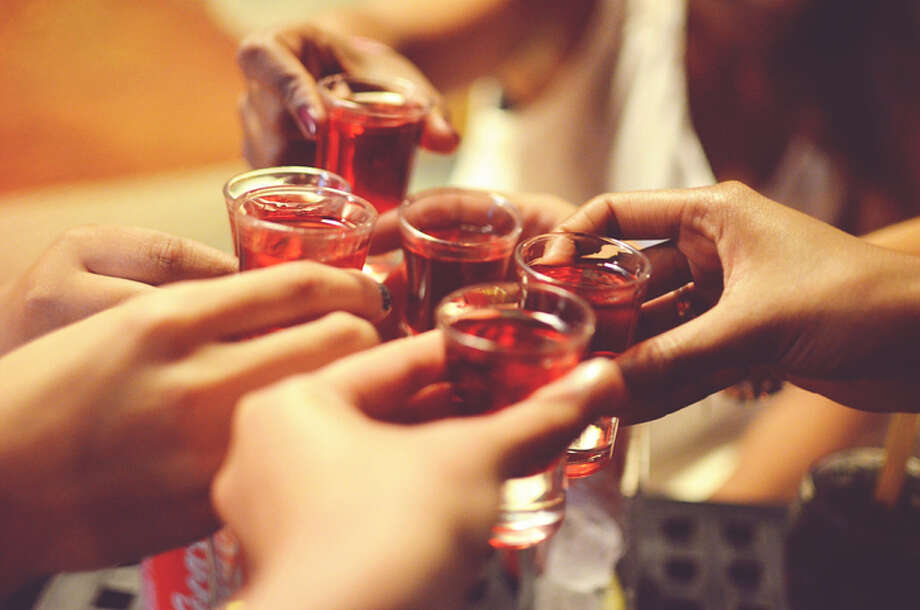 Individuals who seek help for an alcohol use disorder (AUD) may be presented with either of two treatment goals: abstinence or no heavy-drinking days, which are approved by the Food and Drug Administration for use in testing medications to treat AUD.  However, these goals may fail to work for individuals who seek to reduce their drinking. An alternative approach uses the World Health Organization (WHO) drinking risk levels – very high, high, moderate, and low – which are defined in terms of average alcohol consumption in grams per day.  A reduction in these levels may provide a useful third option in assessing the success of AUD treatment. This study examined the association between reductions in WHO drinking risk levels and improvements in physical health and quality of life among individuals with alcohol dependence.

Research: Drinking Risk Level Reductions Associated with Improvements in Physical Health and Quality of Life Among Individuals with Alcohol Use Disorder: