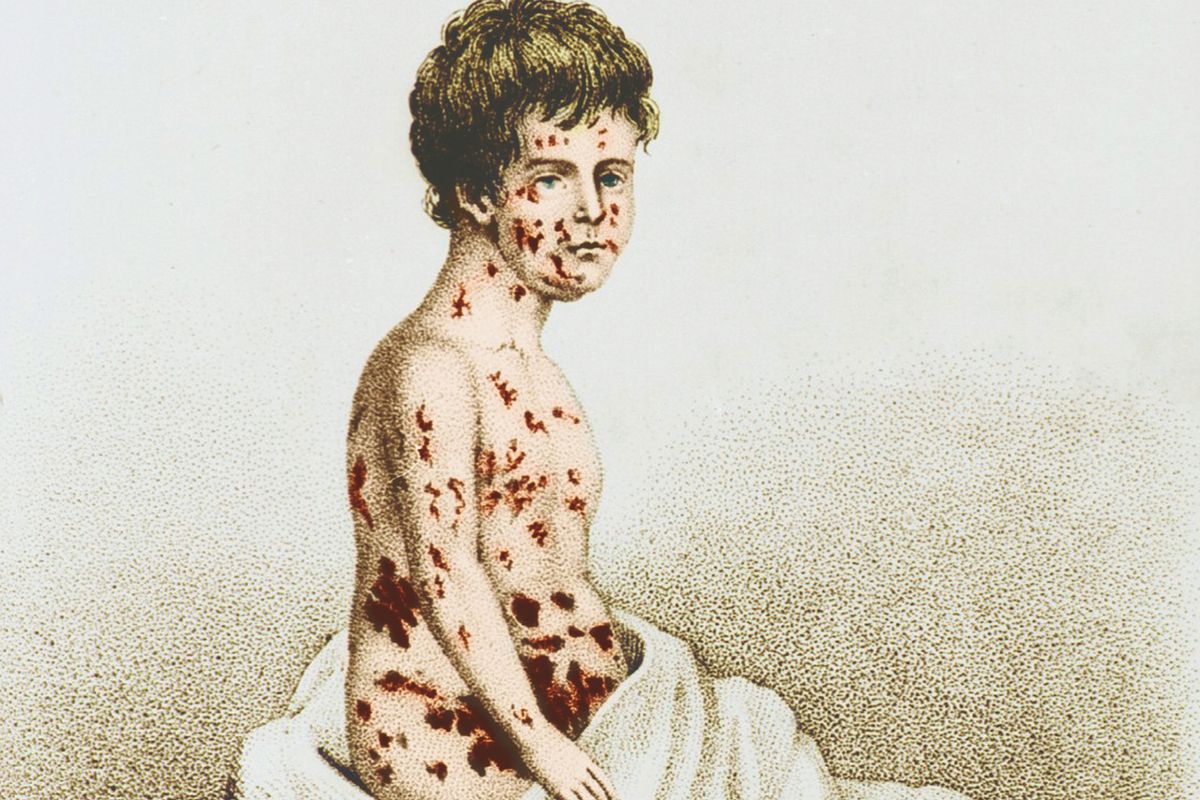 The $50,000 MacLean Center Prize in Clinical Ethics and Health Outcomes, the largest in clinical medical ethics, was awarded this year to renowned physician and global health pioneer, William Foege, MD, MPH, the Emeritus Presidential Distinguished Professor of International Health at the Rollins School of Public Health at Emory University and a Gates Foundation Fellow.

“Dr. Foege’s contributions to clinical medical ethics are extraordinary,” said Mark Siegler, MD, director of the MacLean Center for Clinical Medical Ethics. “He applied ethical standards to save lives, to eliminate critical aspects of health disparities, to give protective immunizations to many of the world’s children and to promote global health equity.”

Foege will receive the award Nov. 10, during the 30th annual Dorothy J. MacLean Fellows Conference on Clinical Medical Ethics, which is being held at the University of Chicago Law School.

The award will be presented to Foege by Kenneth Polonsky, MD, president of the University of Chicago Medicine Health System and dean of the Pritzker School of Medicine. Foege’s keynote address will be entitled “Global Health: Ethical Challenges.”

In late 1966, Foege helped devise the strategy for delivering the smallpox vaccination that would eventually rid the world of the disease. It is estimated that 300 million people died of smallpox in the 20th century before it was eradicated.

Traditionally, vaccination programs attempt to vaccinate a very high percentage of the population (“mass vaccination”). Because of limited time and supplies during an ongoing outbreak in rural Nigeria, Foege and his colleagues created the “surveillance/containment” strategy of vaccination. With this strategy health workers seek to vaccinate a much more limited population, giving the vaccine only to those who may have come in direct contact with a smallpox case. It was this strategy that eventually helped the WHO declare the world free of smallpox in 1980.

Beyond his work as part of the smallpox eradication effort in both Africa and India, Foege served as the director of the Centers for Disease Control and Prevention from 1977 to 1983. There he oversaw the response to major health problems in the U.S. and abroad, including the beginning of the HIV/AIDS crisis. In 1986, he became the head of the Carter Center. Concurrently from 1984-1999, he headed up the Task Force for Child Survival, sponsored by the Rockefeller Foundation, WHO, UNICEF, UNDP and the World Bank. He helped advise the Gates Foundation’s transformative Global Health Program for 13 years.

He is the author of more than 150 professional publications and has written three books, including “House on Fire: The Fight to Eradicate Smallpox” about his experiences working on the global smallpox eradication efforts. His most recent book, published this year, is entitled “The Fears of the Rich, The Needs of the Poor: My Years at the CDC.”

“Dr. Foege’s work to provide care and preventative services to the poorest communities around the world is a remarkable ethical achievement, as well as a reminder that clinical medical ethics is intricately interwoven with global health ethics,” Siegler said.

The MacLean Center’s annual two-day conference, which is free and open to the public, is one of its signature events. This year, the conference will be held Nov. 9-10 at the University of Chicago Law School, and will include presentations by distinguished national ethics leaders addressing a wide range of topics, including reproductive ethics, end-of-life care, pediatric ethics and equity in health policy. To register for the conference, please click here.

Abstinence Not Required: Individuals with Alcohol Dependence May Benefit from Less Drinking