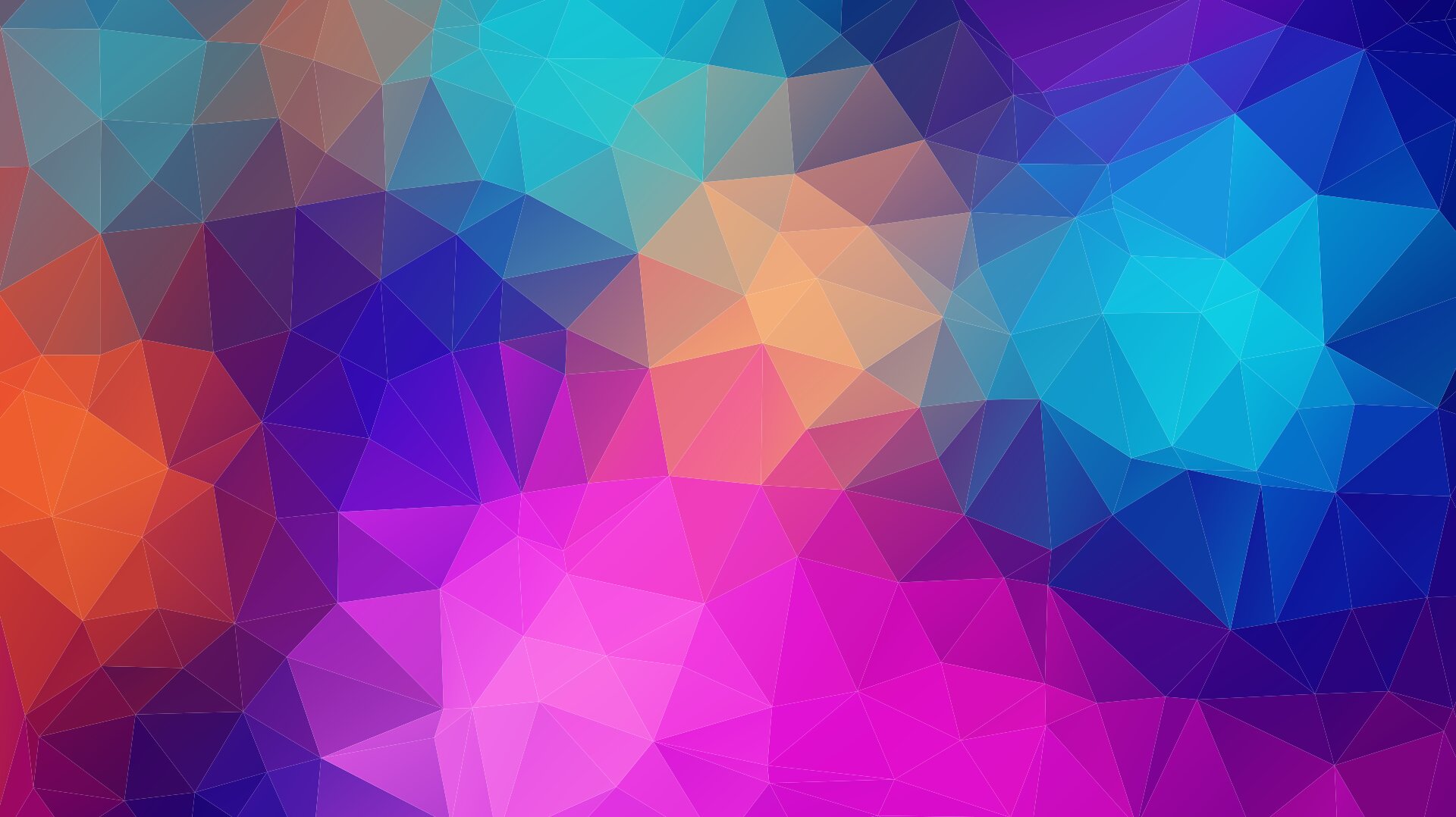 After patient RDS (identified only by his initials for privacy) suffered a stroke, he experienced a rare and unusual side effect: when he saw something red, blue, green, or any other chromatic hue, he could not name the object’s color.

Using RDS as a subject, a study in the journal Cell Reports looks at how language shapes human thinking. Neuroscientists and philosophers have long wrestled with the interaction between language and thought: do names shape the way we categorize what we perceive, or do they correspond to categories that arise from perception?

To name the color red, for instance, we think of a red item as one of many in a vaguely defined spectrum that encompasses the concept “red.” In this sense, we perform an act of categorization each time we call something by its name–we group colors into discrete categories to identify mustard as a shade of yellow, for instance, or place teal in the blue family.

Senior author Paolo Bartolomeo, a neurologist at the Brain and Spine Institute in Salpêtrière Hospital in Paris, says, “We perceive colors as continuous. There is no sharp boundary between, say, red and blue. And yet conceptually we group colors into categories associated with color names.

“In our study, we had the unique opportunity to address the role of language in color categorization by testing a patient who couldn’t effectively name colors after a stroke,” he says.

Many scientists believe categorizing colors depends on top-down input from the language system to the visual cortex. Color names are believed to be stored in the brain’s left hemisphere and to depend on language-related activity in the left side of the brain.

Viewing discs containing two colors from the same color category (e.g., two blue shades) or from different categories (e.g., brown and red), RDS was asked to identify same-category colors. He was also asked to name 34 color patches presented on a computer screen; eight of these patches were achromatic (white, black and grey), and 26 were chromatic.

Before his stroke, RDS perceived and named colors normally. After the stroke, an MRI revealed a lesion in the left region of his brain. This lesion apparently severed RDS’s memory of color names from his visual perception of colors and his language system. Yet RDS could still group most colors–even colors he couldn’t name–into categories such as dark or light or as being a mixture of other colors.

“We were surprised by his ability to consistently name so-called achromatic colors such as black, white, and gray, as opposed to his impaired naming of chromatic ones such as red, blue, and green,” says the first author of the study, PhD student Katarzyna Siuda-Krzywicka. This suggested that our language system may process black, white, and gray differently from chromatic colors. Such striking dissociations raise important questions about how different color-related signals are segregated and integrated in the brain, she says.

To ensure that RDS’s behavior did not reflect abnormal brain organization, the researchers compared the functioning of his unaffected brain areas to that of the same brain areas in healthy subjects and developed a non-verbal color-categorization test. “Our result–that his color categories were independent from language–could be generalized to healthy adults,” Bartolomeo says.

In the Largest Study of Its Kind, No Evidence That Testosterone Reduces Cognitive Empathy