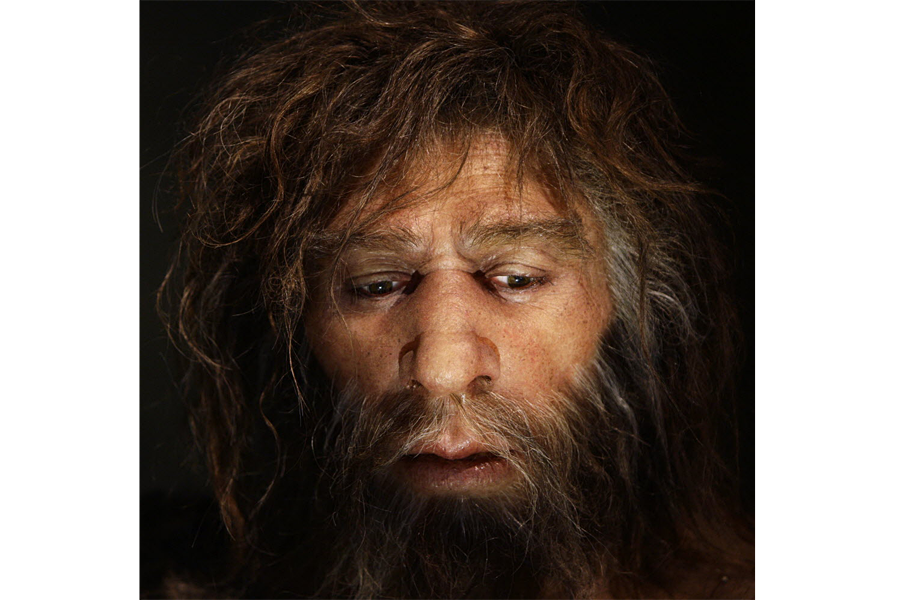 It is one of the great unsolved mysteries of anthropology. What killed off the Neanderthals, and why did Homo sapiens thrive even as Neanderthals withered to extinction? Was it some sort of plague specific only to Neanderthals? Was there some sort of cataclysmic event in their homelands of Eurasia that lead to their disappearance?

A new study from a team of physical anthropologists and head & neck anatomists suggests a less dramatic but equally deadly cause.

Published online by the journal, The Anatomical Record, the study, “Reconstructing the Neanderthal Eustachian Tube: New Insights on Disease Susceptibility, Fitness Cost, and Extinction” suggests that the real culprit in the demise of the Neanderthals was not some exotic pathogen.

Instead, the authors believe the path to extinction may well have been the most common and innocuous of childhood illnesses – and the bane of every parent of young children – chronic ear infections.

“It may sound far-fetched, but when we, for the first time, reconstructed the Eustachian tubes of Neanderthals, we discovered that they are remarkably similar to those of human infants,” said coinvestigator and Downstate Health Sciences University Associate Professor Samuel Márquez, PhD, “Middle ear infections are nearly ubiquitous among infants because the flat angle of an infant’s Eustachian tubes is prone to retain the otitis media bacteria that cause these infections – the same flat angle we found in Neanderthals.”

In this age of antibiotics, these infections are easy to treat and relatively benign for human babies. Additionally, around age 5, the Eustachian tubes in human children lengthen and the angle becomes more acute, allowing the ear to drain, all but eliminating these recurring infections beyond early childhood.

But unlike modern humans, the structure of the Eustachian tubes in Neanderthals do not change with age – which means these ear infections and their complications, including respiratory infections, hearing loss, pneumonia, and worse, would not only become chronic, but a lifelong threat to overall health and survival.

“It’s not just the threat of dying of an infection,” said Dr. Márquez. “If you are constantly ill, you would not be as fit and effective in competing with your Homo sapien cousins for food and other resources. “In a world of survival of the fittest, it is no wonder that modern man, not Neanderthal, prevailed.”

“The strength of the study lies in reconstructing the cartilaginous Eustachian tube,” said Richard Rosenfeld, MD, MPH, MBA, Distinguished Professor and Chairman of Otolaryngology at SUNY Downstate and a world-renowned authority on children’s health. “This new and previously unknown understanding of middle ear function in Neanderthal is what allows us to make new inferences regarding the impact on their health and fitness.”

“Here is yet another intriguing twist on the ever-evolving Neanderthal story, this time involving a part of the body that researchers had almost entirely neglected,” said Ian Tattersall, Ph.D., paleoanthropologist and Curator Emeritus of the American Museum of National History. “It adds to our gradually emerging picture of the Neanderthals as very close relatives who nonetheless differed in crucial respects from modern man.”