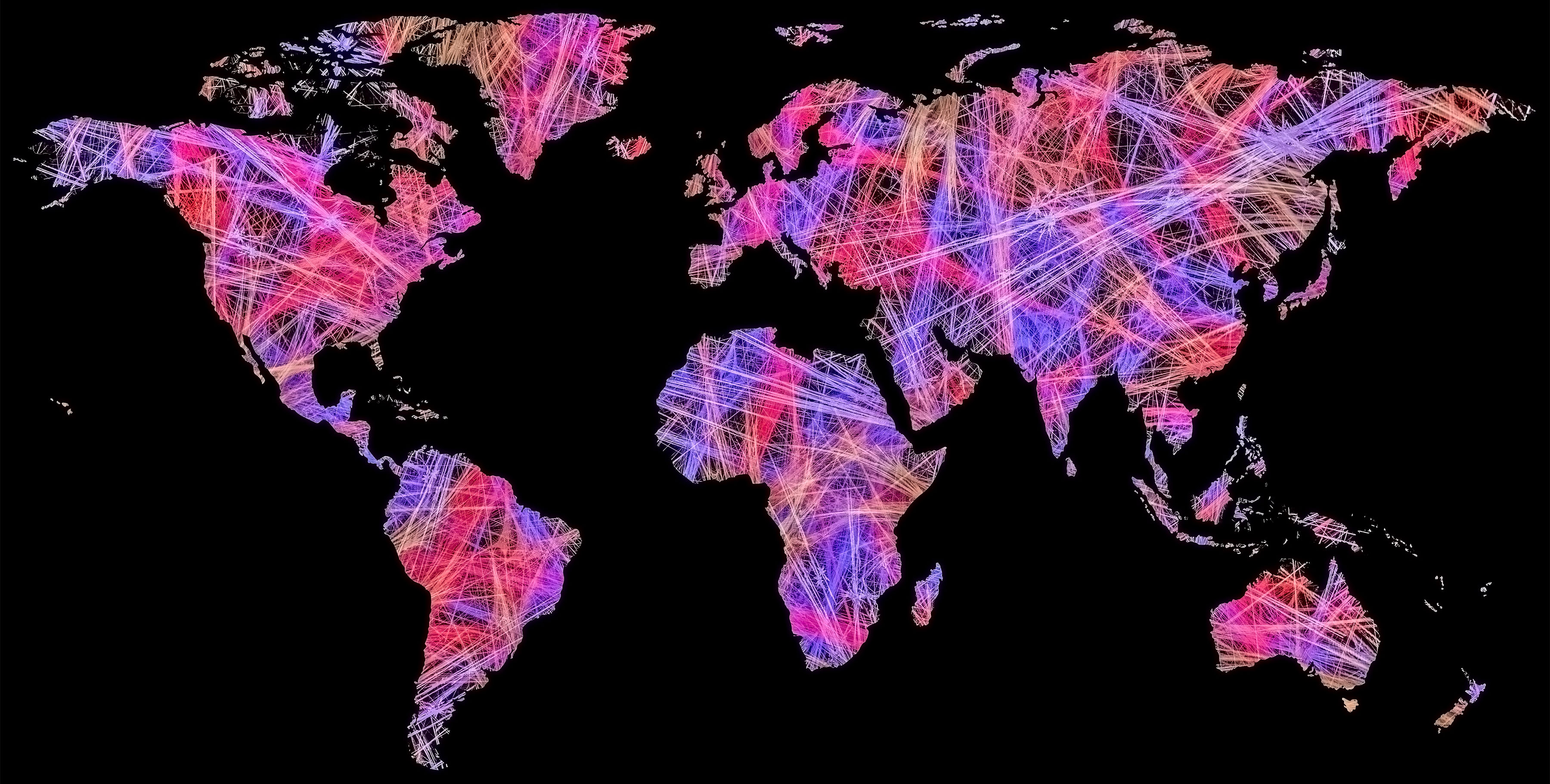 Local researchers from sub-Saharan Africa studying the health of their own countries are often overshadowed when they work with prominent international collaborators on scientific papers, according to a new analysis by investigators at Harvard Medical School with collaborators spanning five countries.

The findings, published in BMJ Global Health, show the chances that a local global health researcher would be named first or senior author on a paper exploring health in sub-Saharan Africa drop drastically if the paper also includes authors from high-income countries and high-profile universities.

In an analysis of papers from 2014 to 2016 published on health in sub-Saharan Africa, a team of researchers led by Bethany Hedt-Gauthier, associate professor of global health and social medicine in the Blavatnik Institute at Harvard Medical School, found that overall representation of local authors on papers is higher than previously reported. However, the representation of local authors, particularly in first and senior author positions, drops significantly if they collaborated with someone from a high-income country, with the most precipitous drop occurring if a collaborator is from a top-tier university.

International collaborations are crucial for global health research, the authors said, particularly given the stark scarcity of researchers, laboratory facilities, funding and infrastructure in most low-resource settings. These disparities make local collaborators vulnerable to intense power dynamics and put them at risk for oversight in the hierarchy of authorship.

The analysis included 7,100 articles, of which 68 percent involved collaborators from the United States, Canada, Europe and/or another African country. More than half (54 percent) of all 43,429 authors and 53 percent of 7,100 first authors were from the country of the study’s focus.

This study is published alongside several other articles and commentaries that address questions of diversity and representation in global health research, echoing the findings and concerns of Hedt-Gauthier and co-authors.

This dynamic is fueled by the immense pressures that academic scientists face because criteria for promotions place an emphasis on peer-reviewed journal publications and citations, the study authors said.

“This dynamic incentivizes researchers from high-profile universities to push for first and senior authorship in order to advance their careers,” Hedt-Gauthier said.

“Collaborative and authorship dynamics are influenced by centuries of history and decades of poor practice in global health research,” Hedt-Gauthier said. “Institutions must address the systems that reinforce these dynamics, and we as individual researchers must hold ourselves accountable for promoting equity in our collaborations.”