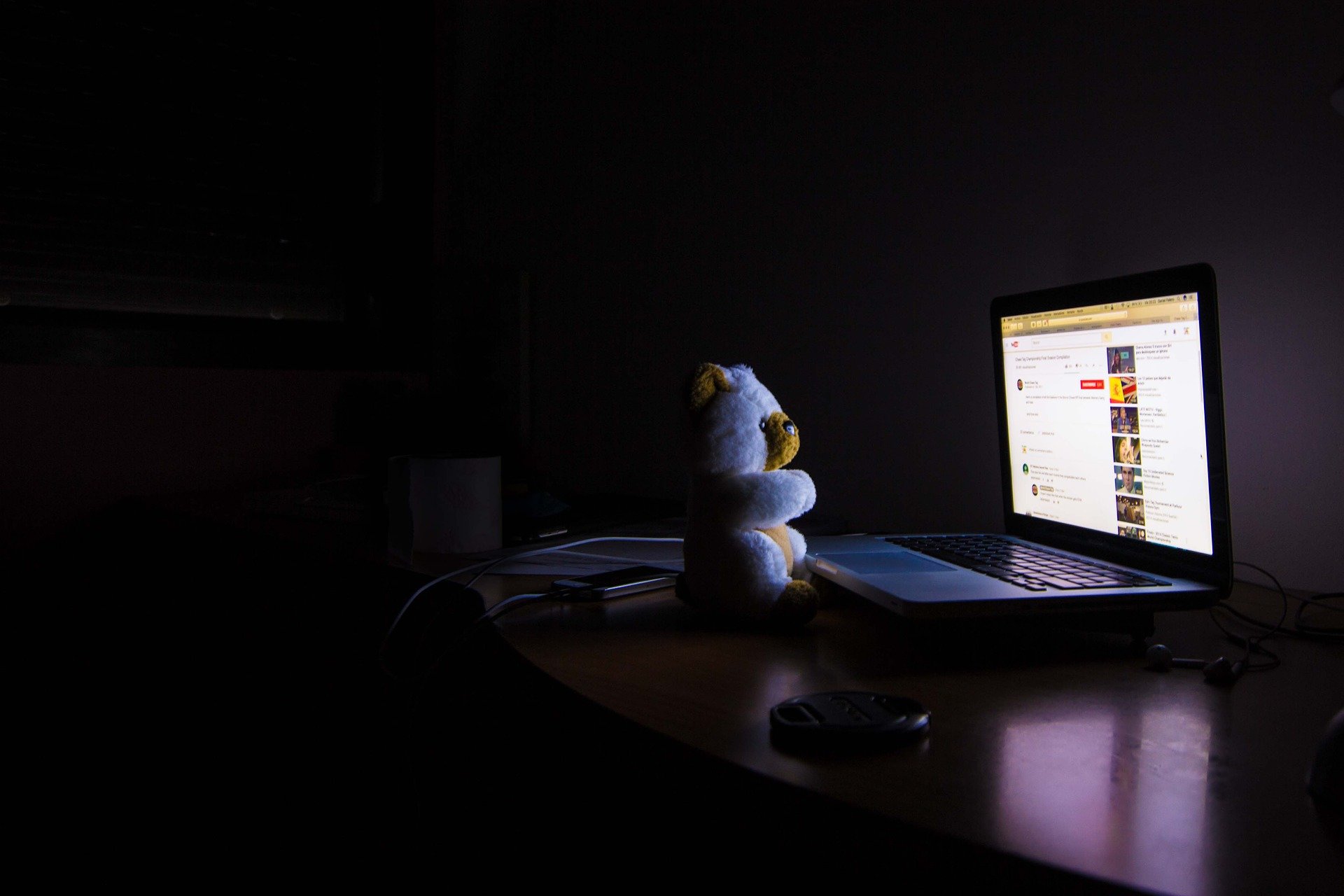 An estimated 30% of adults experience insomnia, and a new study by researchers at Columbia University Vagelos College of Physicians and Surgeons suggests that diet may be partly to blame.

Women whose diet included higher amounts of vegetables, fiber, and whole fruit (not juice) were less likely to develop problems with insomnia.

“Insomnia is often treated with cognitive behavioral therapy or medications, but these can be expensive or carry side effects,” says the study’s senior author James Gangwisch, PhD, assistant professor at Columbia University Vagelos College of Physicians and Surgeons.

“By identifying other factors that lead to insomnia, we may find straightforward and low-cost interventions with fewer potential side effects.”

The findings were published online in The American Journal of Clinical Nutrition.

Link Between Diet and Sleep Is an Emerging Research Area

Previous studies have explored a possible link between refined carbohydrates and insomnia, but results have been inconsistent. And because the studies didn’t follow individuals over time, it’s not clear if a diet that’s high in refined carbs triggered the onset of insomnia, or if insomnia caused individuals to eat more sweets.

One way to determine if carb intake is causing sleep problems is to look for the emergence of insomnia in people with different diets.

In the current study, Gangwisch and his team gathered data from more than 50,000 participants in the Women’s Health Initiative who had completed food diaries. The researchers looked at whether women with higher dietary glycemic index were more likely to develop insomnia.

“When blood sugar is raised quickly, your body reacts by releasing insulin, and the resulting drop in blood sugar can lead to the release of hormones such as adrenaline and cortisol, which can interfere with sleep,” Gangwisch says.

The researchers hypothesized that the rapid spikes and troughs in blood sugar after eating refined carbs may trigger insomnia.

They found that the higher the dietary glycemic index–particularly when fueled by the consumption of added sugars and processed grains–the greater the risk of developing insomnia. They also discovered that women who consumed more vegetables and whole fruits (not juices) were less likely to develop insomnia.

“Whole fruits contain sugar, but the fiber in them slow the rate of absorption to help prevent spikes in blood sugar,” says Gangwisch. “This suggests that the dietary culprit triggering the women’s insomnia was the highly processed foods that contain larger amounts of refined sugars that aren’t found naturally in food.”

Since most people, not just postmenopausal women, experience a rapid rise in blood sugar after eating refined carbohydrates, the authors suspect that these findings may also hold true in a broader population.

“Based on our findings, we would need randomized clinical trials to determine if a dietary intervention, focused on increasing the consumption of whole foods and complex carbohydrates, could be used to prevent and treat insomnia,” says Gangwisch.

Diet, Not Exercise, May Be Key to Addressing Our Biggest Cause of Liver Disease

Efforts to End the HIV Epidemic Must Not Ignore People Already Living with HIV, Finds Study