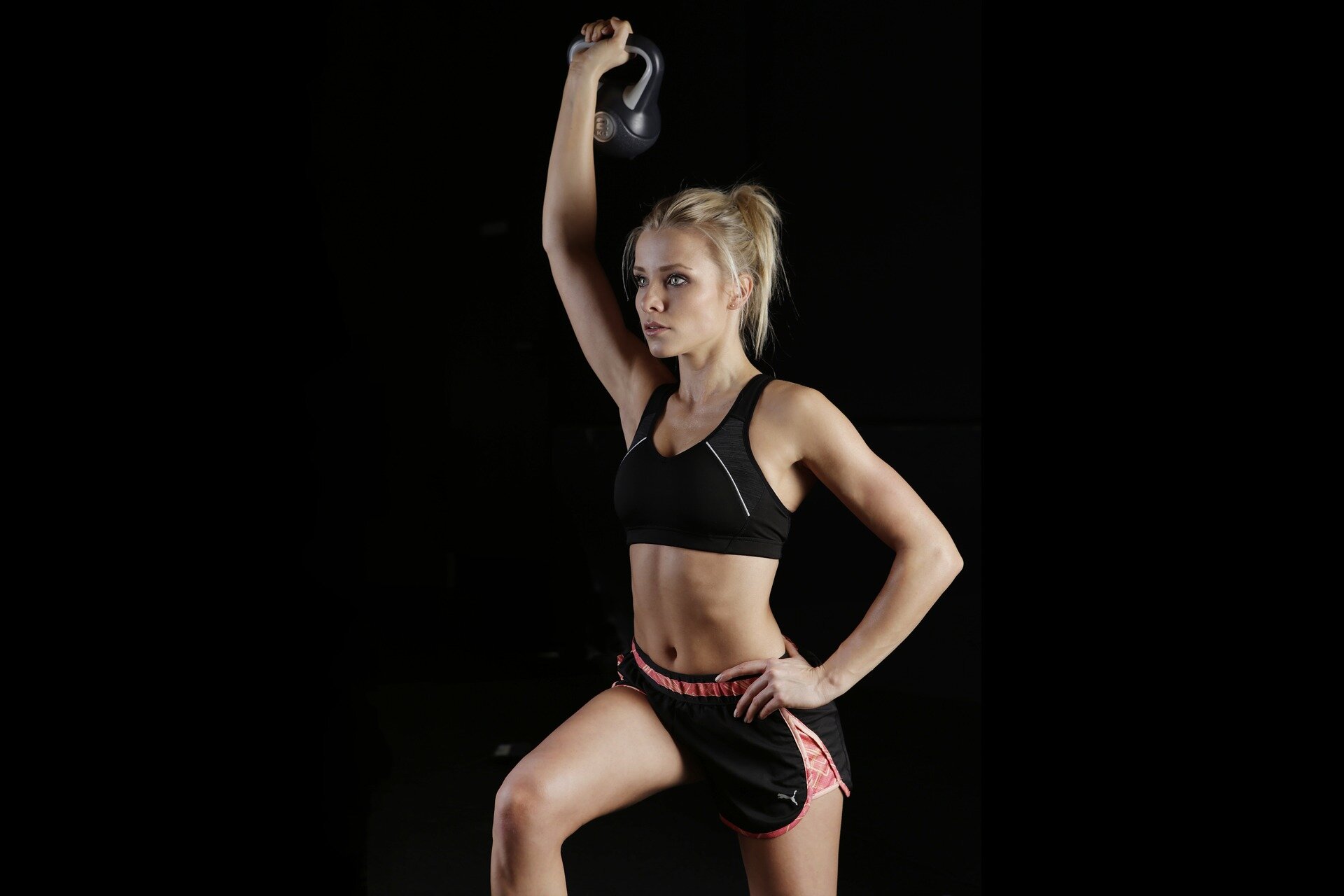 Weightlifters could do less and get stronger by changing the amount they lift each session, according to new research.

Sports scientists from the University of Lincoln, UK, compared the average weights lifted by two groups over six weeks: one using a traditional training method of a “one rep max” – the maximum weight an athlete could lift – and one using a load velocity profile, where the weights were tailored so they lift either more or less at each session.

All who used the load velocity profile became stronger despite lifting less overall during the six week period.

Traditionally, the one rep max would be used to dictate the weight load for all sessions.

Researchers established the one rep max in the two groups. They then used a linear positional transducer – essentially a specialised stopwatch and tape measure – to record the length of time it took to lift the weight, and the distance the weight was moved to establish a “velocity measurement” in one of the groups. That coupled with the one rep max established the load velocity profile for the athlete.

At each session, the load velocity group completed a warm-up consisting of a series of repetitions where the weight load was gradually increased and their velocity measurement taken. Each rep was recorded and compared with their pre-established load-velocity profile.

This comparison enabled the participants’ training load to be adjusted based on their performance that day: if the athlete was moving the same load at a faster velocity, the weight was increased, but if they were lifting slower, the weight load would be reduced.

The findings can be used to improve muscular strength and power, and have positive implications for the management of fatigue during resistance training.

Dr. Harry Dorrell from the University of Lincoln’s School of Sport and Exercise Science led the study. He said: “There are a lot of factors which can contribute to an athletes’ performance on a particular day, such as how much sleep they have had, nutrition, or motivational factors, but with traditional percentage-based methods we would have no insight into how this effects their strength.

“The velocity-based training enabled us to see if they were up or down on their normal performance and thus adjust the load accordingly. It’s about making sure the athlete is lifting the optimal load for them, on that particular day. If you lift too little then you won’t stimulate the body as you intend to; but if you lift too much you’ll be fatigued, which increases the risk of injury.

“This fatigue won’t necessarily happen immediately, either. You could lift too much regularly, and three weeks down the line this will catch up with you and you’ll find that the muscles are too fatigued to manage what you believe should be in your ability.”

Sixteen men aged between 18 to 29 years, with body masses ranging from 70kg to 120kg with at least two years’ weight training experience, took part in the trial which included two training sessions a week over a course of six weeks.

They performed a back squat, bench press, strict overhead press, and a conventional deadlift, and the results at the start and end of the six weeks training were recorded.

Researchers also recorded the athlete’s countermovement jump, a term used to describe the explosive lower-body power, and found that only the velocity group’s had improved.

Following the trial, those using the velocity based training method could lift an average of 15kg more on the back squat than when they started, rising from 147kg to 162kg, despite their training loads being an average of nine per cent less at each session; they lifted six per cent less on the bench press per session but could take on an extra 8kg by the final session; the overhead press saw a 4kg increase in the one rep max despite lifting six per cent less during training; and the deadlift rose from 176kg to 188kg even with an average decrease of two per cent on their training loads.

Dr. Dorrell added: “While some of these changes could be considered as only “small improvements” and were similar to the group using the traditional training method, the velocity group lifted significantly less in order to see the gains they made. The idea of velocity based training has been around for a while, but until now there hasn’t been any science to prove that it actually works; the science has finally caught up.”

Commercially available kinetic measuring devices, including apps, now mean that anyone could easily carry out the same training method at home or in the gym.

Religiousness Linked to Improved Quality of Life for People with HIV