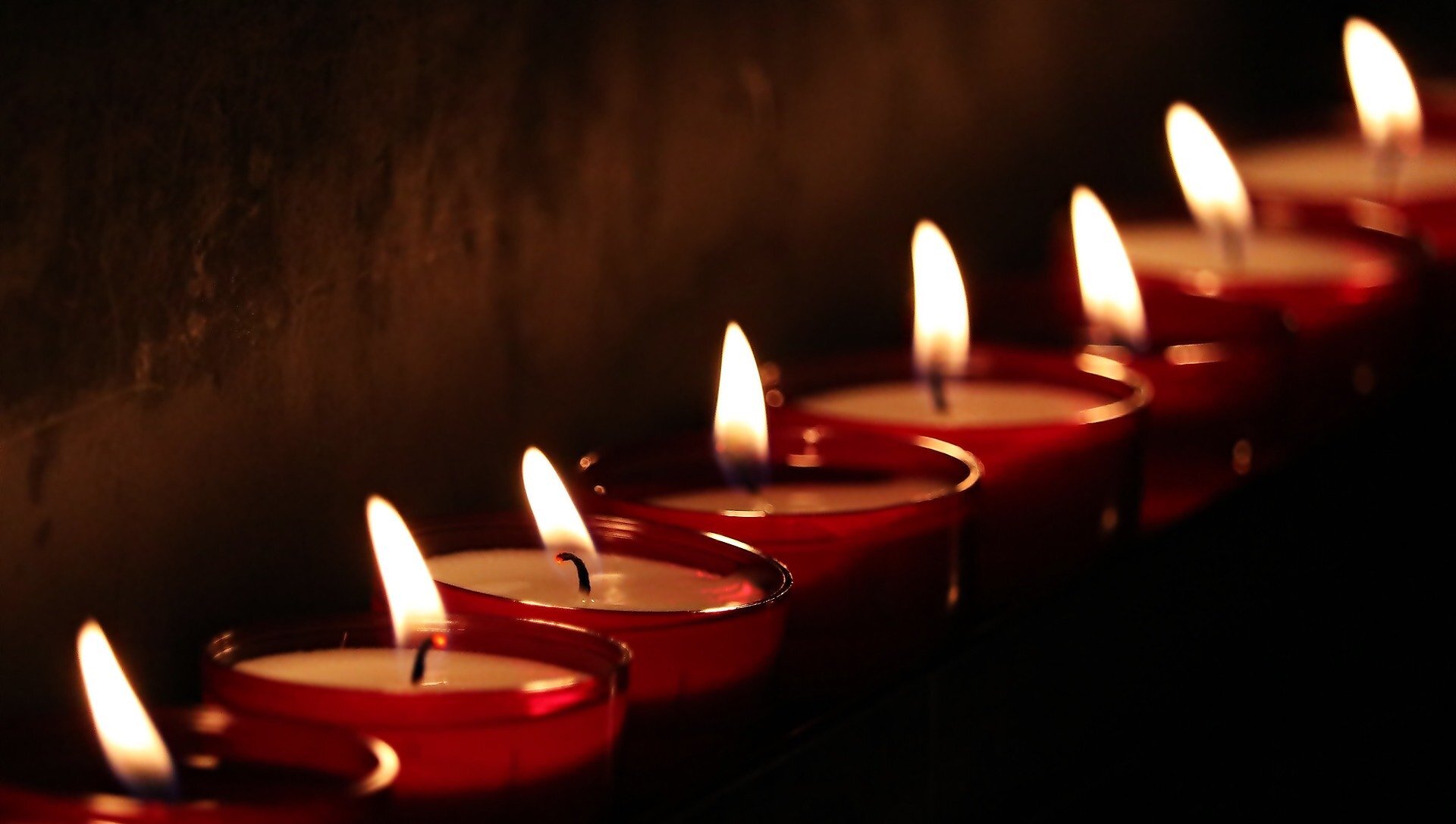 Adults living with HIV in Washington, D.C., were more likely to feel higher levels of emotional and physical well-being if they attended religious services regularly, prayed daily, felt “God’s presence,” and self-identified as religious or spiritual, according to research published online January 29, 2020, in Psychology of Religion and Spirituality. By contrast, patients living with HIV who had the lowest levels of quality of life and more mental health challenges were privately religious, potentially eschewing organized religion due to fears about being stigmatized or ostracized.

“These findings are significant because they point to the untapped potential of encouraging patients living with HIV who are already religious to attend religious services regularly. Scientific evidence suggests that religions that present God as all-powerful, personal, responsive, loving, just and forgiving make a difference in health-related quality of life. By contrast, belief systems and religions that see God as punishing, angry, vengeful and distant and isolate members from their families and the larger community do not have health benefits or contribute to health-related quality of life. People who identify as spiritual also benefit from improved overall health-related quality of life,” says Maureen E. Lyon, Ph.D., FABPP, a clinical health psychologist at Children’s National Hospital, and senior study author.

“In general, patients living with HIV have reported that they wished their health care providers acknowledged their religious beliefs and spiritual struggles. Additional research is needed to gauge whether developing faith-based interventions or routine referrals to faith-based programs that welcome racial and sexual minorities improve satisfaction with treatment and health outcomes,” Lyon adds.

A research team that includes current and former Children’s National faculty wanted to learn more about the degree of religiousness and spirituality reported by people living with HIV and the interplay between religion and health-related quality of life. They recruited patients to participate in a clinical trial about family-centered advance care planning and enrolled 223 patient/family dyads in this study.

“Being committed to a welcoming religious group provides social support, a sense of identity and a way to cope with stress experienced by people living with HIV,” Lyon says. “We encourage clinicians to capitalize on patients’ spiritual beliefs that improve health – such as prayer, meditation, reading spiritual texts and attending community events – by including them in holistic treatment programs in a non-judgmental way.”

What’s more, the research team encourages clinicians to appoint a member of the team who is responsible for handling religiousness/spirituality screening and providing referrals to welcoming hospital-based chaplaincy programs or community-based religious groups.

“This is particularly challenging for HIV-positive African American men who have sex with men, as this group faces discrimination related to race and sexual orientation. Because HIV infection rates are increasing for this group, this additional outreach is all the more important,” she adds.

Do Less and Get Stronger: Science Proves You Can Lift Less with Better Results