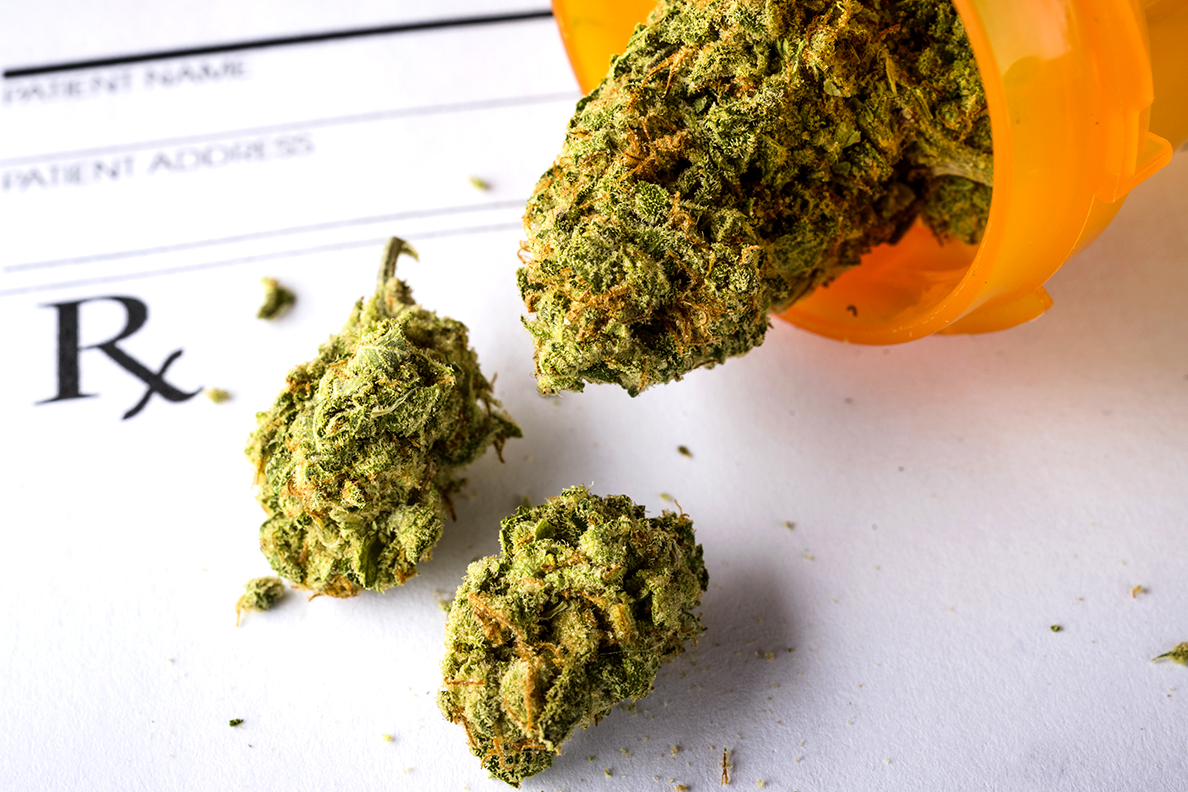 Coughing fits, anxiety and paranoia are three of the most common adverse reactions to cannabis, according to a recent study by Washington State University researchers.

The researchers surveyed more than 1,500 college students on the type and frequency of adverse reactions they had experienced while using cannabis for their study in the Journal of Cannabis Research. They also collected information on the students’ demographics, personality traits, cannabis use patterns and motives for using the drug.

“There’s been surprisingly little research on the prevalence or frequency of various adverse reactions to cannabis and almost no research trying to predict who is more likely to experience these types of adverse reactions,” said Carrie Cuttler, assistant professor of psychology and an author on the paper. “With the legalization of cannabis in Washington and 10 other states, we thought it would be important to document some of this information so that more novice users would have a better sense of what types of adverse reactions they may experience if they use cannabis.”

More than 50% of the study participants reported having experienced coughing fits, anxiety and/or paranoia while using cannabis. On the other end of the spectrum, the three least-common reported reactions were fainting/passing out, non-auditory/visual hallucinations and cold sweats.

The researchers found the most frequently occurring adverse reactions were coughing fits, chest/lung discomfort and body humming, which a subset of the study group reported occurring approximately 30-40% of the time they were using cannabis.

Panic attacks, fainting and vomiting were considered the most distressing of the 26 possible adverse reactions.

The least distressing reactions were reported to be body humming, numbness and feeling off balance/unsteady, the researchers found.

The study showed less frequent users are more likely to report negative effects. Additionally, individuals who reported using cannabis to try to fit in with friends, displayed cannabis use disorder symptoms or had anxiety sensitivity–a tendency to imagine the worse possible outcome–were more likely to report adverse reactions as well as experiencing a greater amount of distress.

“Interestingly, we didn’t find that quantity of use during a single session predicted very much in terms of whether or not a person was going to have a bad reaction,” Cuttler said. “It was the people who smoke on a less frequent basis who tend to have these bad experiences more often.”

Moving forward, Cuttler hopes the results of the study will be put to use by doctors, medical cannabis distributors and even bud tenders to give people a better idea of what could go wrong when they get high.

“When you get any other kind of medication, there will be a leaflet or a warning printed on the bottle about the drug’s potential side effects,” Cuttler said. “There really isn’t very much out there on this for cannabis, and we think that it is important for people to have access to this kind of information.”