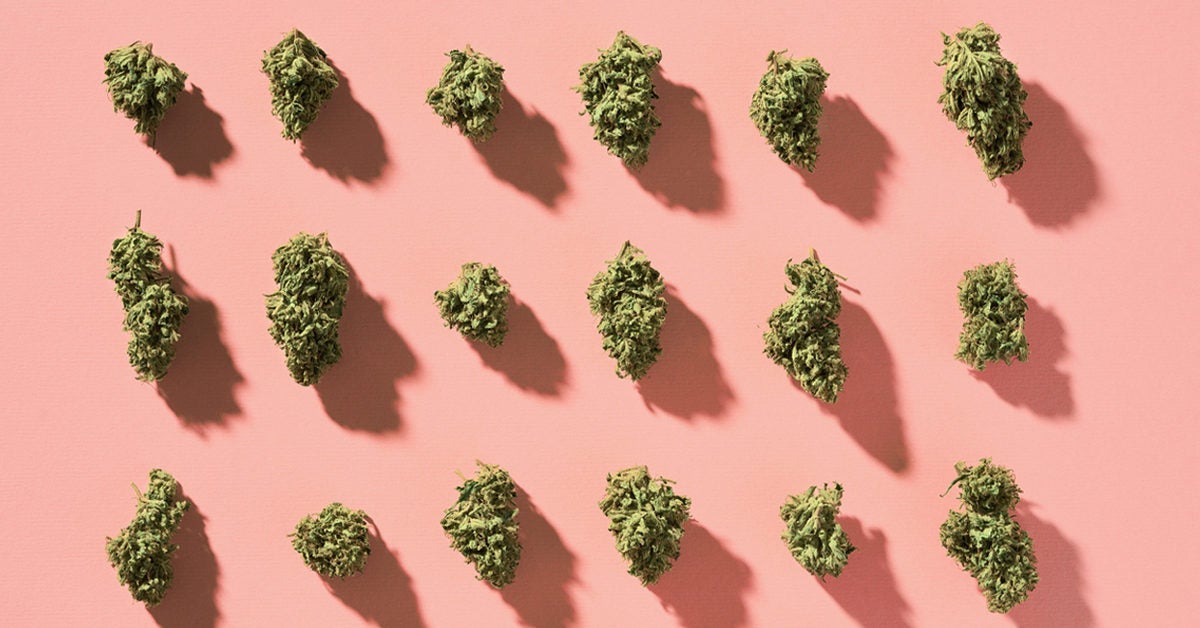 Taking cannabidiol, a chemical in the cannabis sativa plant, isn’t an effective way to reduce your dependence on cocaine, researchers at the CHUM Research Centre find.

In North America, close to 5.5 million people use cocaine regularly, and nearly one in five becomes addicted, developing cocaine use disorder, for which there is no clinical treatment. One solution has been touted, however: treatment with cannabidiol.

Better known as CBD, it’s a chemical in the cannabis sativa plant known for its protective effects on the brain and liver. But there is very little scientific evidence to support its use as a treatment for addiction.

In fact, in a study published this month in the journal Addiction, a Canadian scientific team at the CHUM Research Centre (CRCHUM) shows that the therapeutic virtues of CBD are largely non-existent.

As a way to help coke addicts kick the habit, CBD simply doesn’t work, according to the scientists, led by Université de Montréal psychiatry professor Didier Jutras-Aswad: it doesn’t make addicts want cocaine less, nor does it reduce their risk of relapse into addiction.

In a clinical trial, Jutras-Aswad and his team recruited 78 coke addicts, average age 46, most of them with severe cocaine use disorder, and randomly divided the participants into two groups: one receiving cannabidiol (800 mg per day), the other a placebo.

Neither the participants nor the researchers knew which treatment was administered. Following 10 days in hospital to detox, the participants were sent home and for the next three months received weekly check-ups.

“In our study, the use of CBD was not more effective than a placebo in treating cocaine use disorder,” said Violaine Mongeau-Pérusse, first author of the study and a PhD student in the Jutras-Aswad’s lab.

“Although it is safe and produces only mild side effects, CBD reduces neither the craving to use cocaine nor the risk of a user’s relapse after detoxification,” she said.

Calling their results conclusive, the UdeM researchers hope their study will help orient medical guidelines on the therapeutic use of CBD, which has seen growing popularity in Canada and elsewhere in the world.

There are over 19 million cocaine users globally, according to recent estimates.

Other studies will be needed to continue to sort out the conditions under which CBD may be helpful or not, said Mongeau-Pérusse, but for now the evidence is in: if you want to beat your coke habit, cannabis isn’t a good choice.